Screen time use by toddlers and preschoolers and even infants has exploded over the last decade.

Everywhere you go, from restaurants to supermarkets to the luas, you will no doubt see many a child clutching a screen of some sort – glued, no doubt, to Peppa Pig or Baby Shark or one of those brain-numbing toy-unboxing videos on Youtube.

As a parent, it is easy to see the allure.

You get a few moments peace, whether it is to get the shopping done or to sit down and enjoy brunch without having to also trying to wrangle your bored-out-of-his-brain three-year-old while also eating your poached egg and avocado toast.

The thing is – that screen you are constantly showing in your child's face is actually harming their brain development.

In a new study, researchers scanned the brains of three- to five-years-olds, and found those who used screens more than the recommended one hour a day without parental involvement had lower levels of development in the brain's white matter -- an area key to the development of language, literacy and cognitive skills. 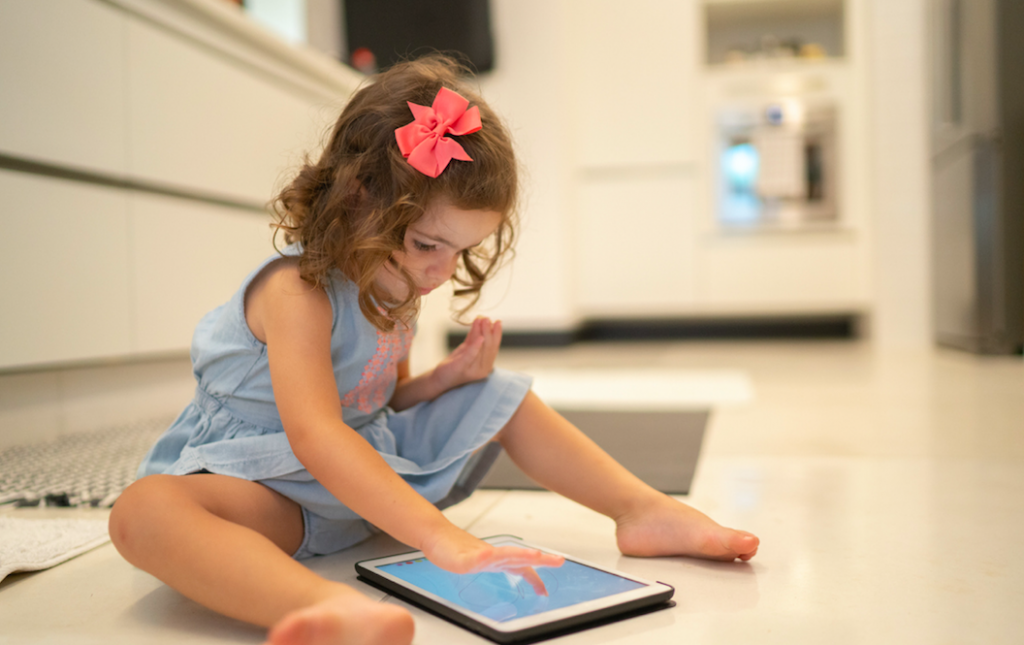 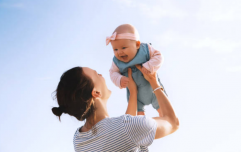 10 fantastic ways being a mum totally changes your life

END_OF_DOCUMENT_TOKEN_TO_BE_REPLACED

Higher screen use, according to the study, which was published last Monday in the journal JAMA Pediatrics, was associated with less well-developed white matter tracts (shown in blue in the image) throughout the brain.

"This is the first study to document associations between higher screen use and lower measures of brain structure and skills in preschool-aged kids," said lead author Dr. John Hutton, a pediatrician and clinical researcher at Cincinnati Children's Hospital.

"This is important because the brain is developing the most rapidly in the first five years," Hutton said. "That's when brains are very plastic and soaking up everything, forming these strong connections that last for life."

The study Hutton was involved in used a special type of MRI to examine the brains of 47 brain healthy children aged between three and five. A diffusion tensor MRI allows a good look at the white matter of the brain, responsible for organizing communication between the various parts of the brain's gray matter

"Think of white matter as cables, sort of like the telephone lines that are connecting the various parts of the brain so they can talk to each other," Hutton said. "A lack of development of those "cables" can slow the brain's processing speed; on the other hand, studies show that reading, juggling or learning and practicing a musical instrument improves the organization and structure of the brain's white matter."

Before the MRI, the children were given cognitive tests, while the parents filled out a new scoring system on screen time developed by the American Academy of Pediatrics. The test measures how much access a child has to a screen (allowed at meals, car, in line at store?), the frequency of exposure (age started, number of hours, at bedtime?), content and "dialogic" interaction (does the child watch alone or does a parent interact and discuss the content as well?).

The results showed that children who used more than the AAP's recommended amount of screen time, of an hour a day without parental interaction, had more disorganized, underdeveloped white matter throughout the brain.

The biggest problem with screen time today, Hutton thinks, is that they follow kids everywhere.

As in, as a child, you might have loved watching TV, but your addiction would be naturally limited as for starters, there wasn't around-the-clock children's content on the TV, and also – once you left the house, be it to go play or come with your parents to the supermarket – you were away from the screen.

This is not the case anymore.

The portability of today's screens allow them to "follow kids everywhere.

Even more concerning, say experts, are the young ages at which children are being exposed.

"About 90 percent are using screens by age one," said Hutton, who published a number of studies that used MRIs to research the impact of reading versus screen use by kids. "We've done some studies where kids are using them by 2 months old to 3 months old." 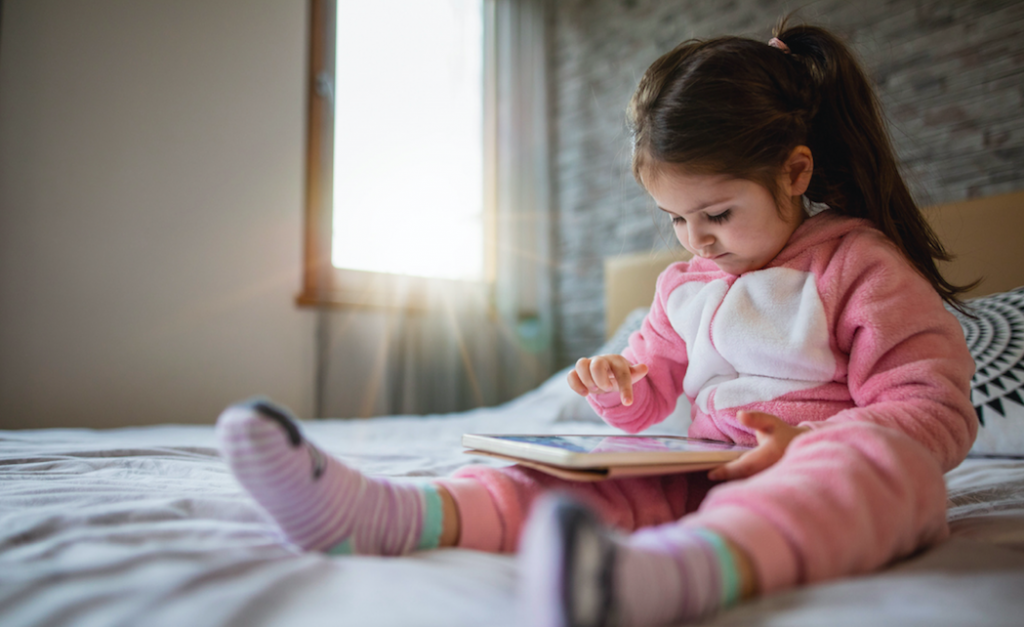 Previous studies have shown excessive TV viewing is linked to the inability of children to pay attention and think clearly, while increasing poor eating habits and behavioral problems.

Associations have also been shown between excessive screen time and language delay,poor sleep,impaired executive function, and a decrease in parent-child engagement.

You don't even have to be a researcher or expert to realist this is grim news.


popular
A new study has found that holding babies is so important, it changes their DNA
The super-lazy way to update your old Ikea furniture you need to know about
We are absolutely loving this gorgeous €10 khaki mini dress from Penneys
Le Creuset has launched a millennial pink collection, and we need it all tbh
Summer is coming, and we'll be living in these adorable €11 denim shorts from Penneys
Mum shares super simple laundry hack that will cut your washing time in half
Grandparents build magical Harry Potter-themed playhouse for their granddaughter and WOW
You may also like
1 day ago
One mum's clever chore chart for her kids is being praised as 'life changing' by other parents
2 days ago
"Somehow 20 years isn't enough" – mum of teens reminds us to' soak in the younger years'
2 days ago
Amy Schumer has just shared her very first (and very spot-on) parenting advice
2 days ago
Parenting teenagers: Elle MacPherson has some solid advice on raising teen sons
3 days ago
'No say dada' - my toddler will only refer to her dad by his name and it's hilarious
4 days ago
I'll be tired in the morning, but as a mum I stay up late to get some time to myself
Next Page