A mum has shared a powerful open letter calling out a fellow plane passenger.

The mum explained that she was "very nervous" ahead of the trip, as it was the first time she was flying alone with her two-year-old daughter.

In the post, which was shared on the Facebook group for parenting site Monstrosity, she recalled how the man in front of them made a series of "dramatic huffs and puffs" as they sat down, letting them know he was "annoyed by our very presence."

And while she did everything she could to prepare for the trip, her little girl began to cry and scream as the airplane took off. 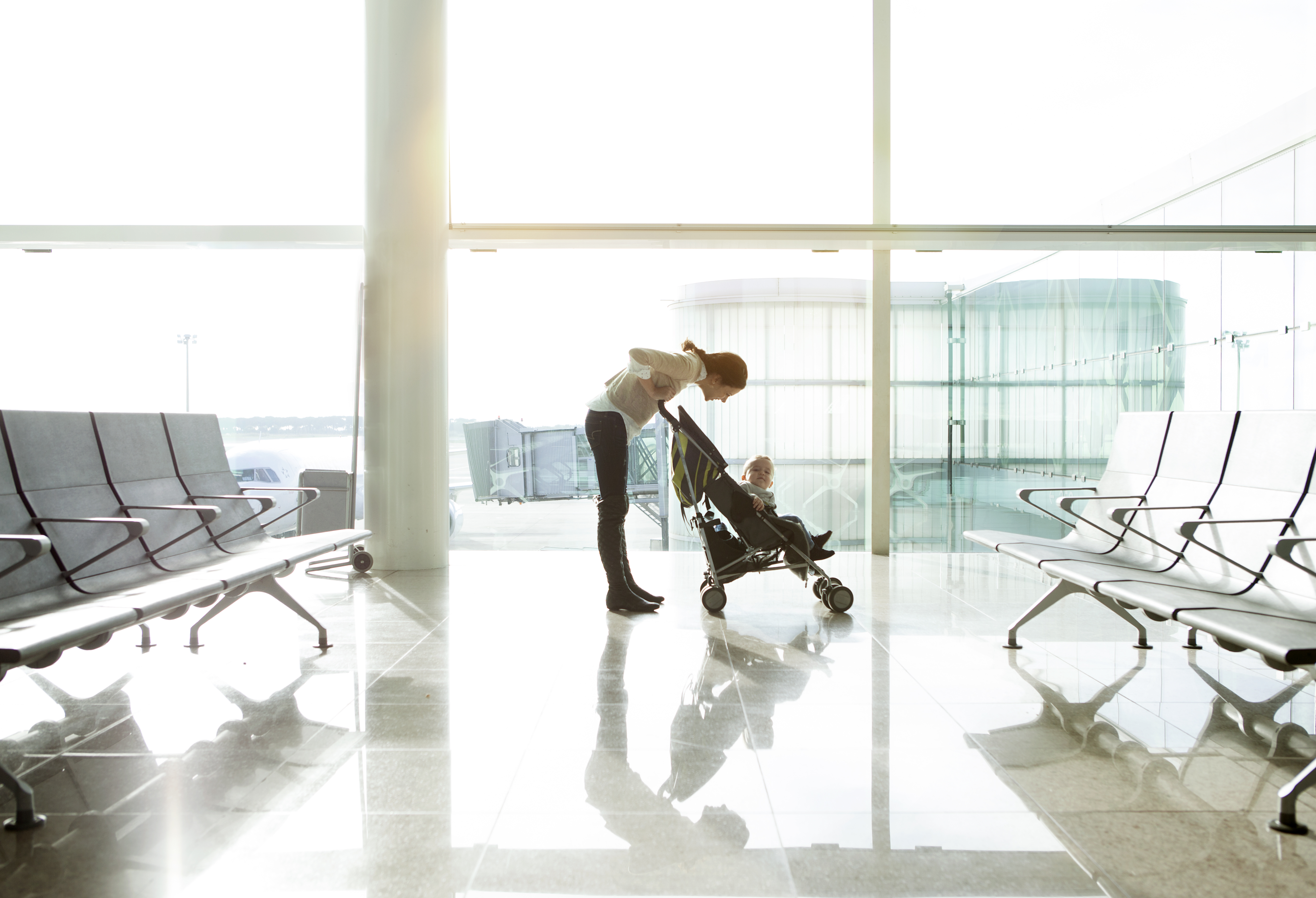 "I did everything in my power to keep her calm and quiet. I shushed her, and made sure her little feet never kicked your seat.

"As we took off, her tears started. The kicking and the screaming tantrums came on fast.

"She had been up since early morning. She hadn’t eaten much because she didn’t want airport food.

"She was recovering from the tail end of a sinus infection, and I wondered if the pressure from the altitude hurt her ears.

"She was exhausted and fussy.

"You did not let up with your mutters of annoyance and looks over your shoulder. You even shoved the back of the sear towards us.

"I apologized to everyone around me. I almost started crying myself.

"I was feeling shame and guilt for not being able to control my own child."

The mum admitted that she was "at the end of my rope" before a flight attendant - or, as she called her, "an angel" - came to the rescue and gave her daughter a cup and a straw to play with. 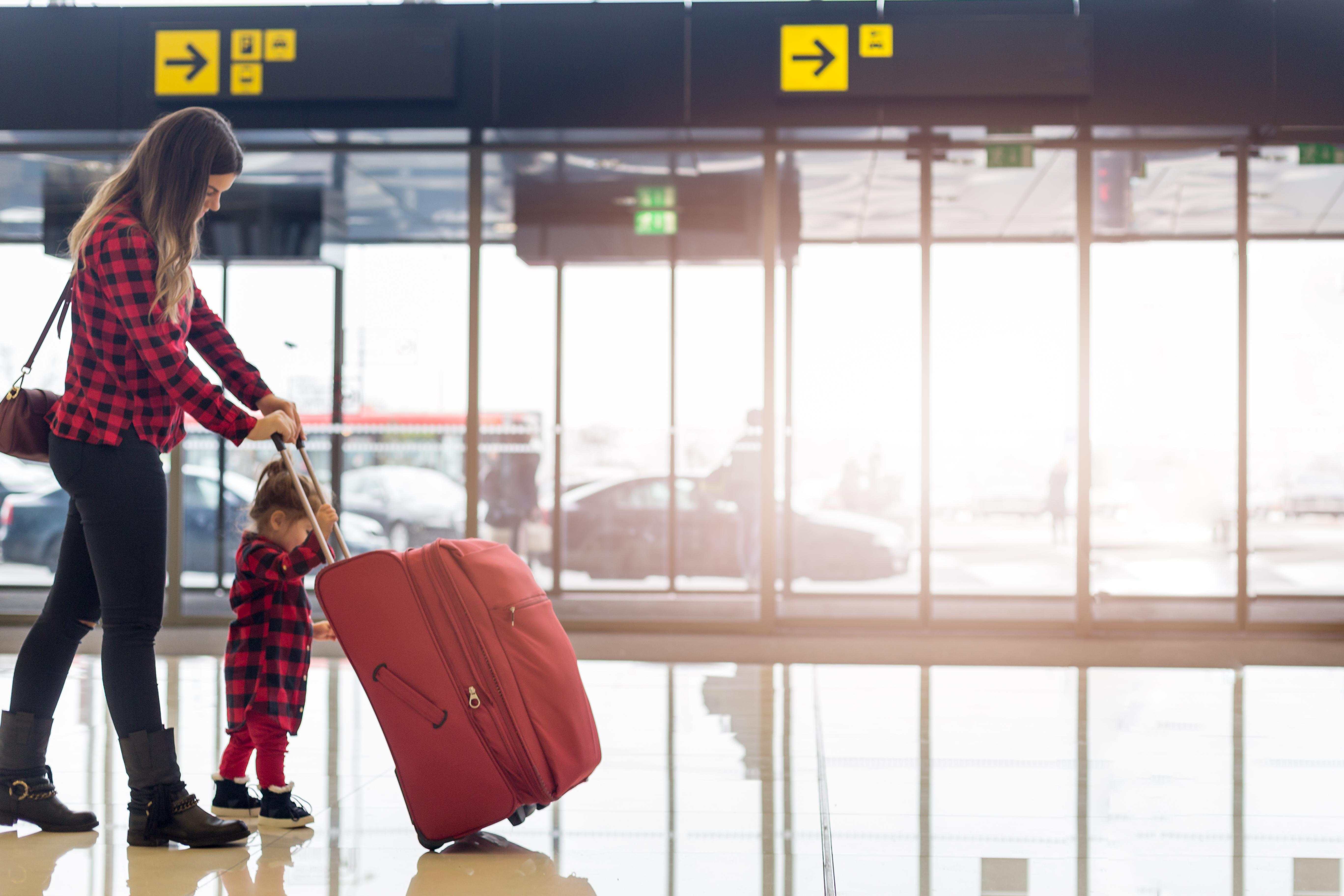 "The kind attendant told us, 'It’s ok! Flying is tough on everyone, and you are both doing great!'

She ended the post with a final message to the passenger who had been irritated by them - urging him to be kinder the next time he finds himself in a similar situation. 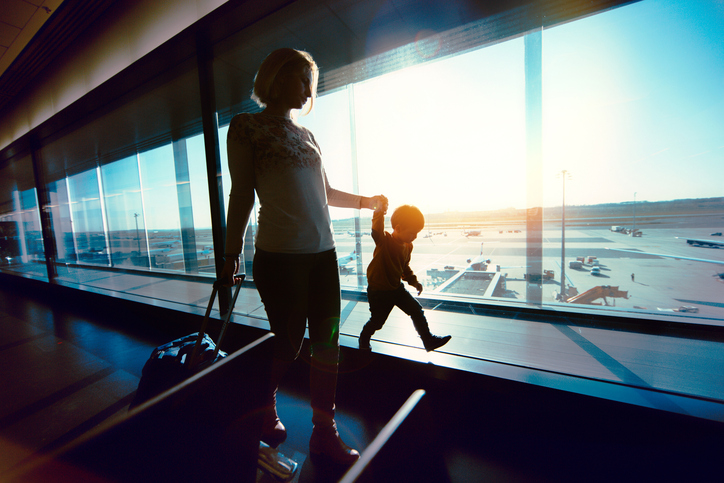 "What you need to know, is that while children can be terribly inconvenient now, they will run the world when you are old and grey.

"Kids can be annoying and downright obnoxious, but they are also innovative and brilliant.

"These kids might one day discover the cure for the type of cancer that runs in your family.They can be selfish and loud, but they can also be precious and loving.

"They might grow up to build systems and make laws that benefit us all.They may grow up to serve others in a way that makes us wish we could go in time back and do it all over again.

"They are the future.They are gifts to their family, to their community, and to the world.

"I get it, kids can be a nuisance, but next time you are forced to be near one, I hope that you will be more like the flight attendant. I hope that instead of frustration and annoyance, you feel hope and goodness."

Her post has been liked more than 6,400 times and has been shared over 1,000 times. Although this isn't a new post, it's one that will resonate with parents everywhere and so, we figure it's important to share it.

You can read it in full below.


popular
Brides-to-be! The €50 Zara dress that's perfect for day two of a summer wedding
I'll be tired in the morning, but as a mum I stay up late to get some time to myself
The elegant and stylish €22 Penneys dress you won't want to miss out on
Parents build two tiny homes on their property for their teenagers to live in
The floral River Island dress that will instantly update your wardrobe for spring
I've hit the point where I'd rather travel for my child's birthday than organise a party
Holly Willoughby just wore the cutest €40 dress from Marks and Spencer
You may also like
1 day ago
Positive parenting: Kirsten Bell's advice for handling tantrums makes a lot of sense
2 days ago
Mum says that she reads her child's text messages and she's glad she does
2 days ago
The Toothpaste Experiment is something that all parents should do with their kids
3 days ago
The sweet poem that is touching the hearts of mums all over the world
3 days ago
These pictures of grandparents with their grandkids are the purest thing we've ever seen
3 days ago
The giant family bed that is perfect for parents who just co-sleep (and we want one!)
Next Page