There's a science behind crying and how it benefits humans.

Kids crying isn't a pleasant experience for anyone, least of all parents.

Between the noise, the occasional overreacting and the heartbreak of seeing your child upset, no parent wants to witness their kid cry their eyes out.

Yet difficult as it may be, letting your kids experience negative emotions – and the body's response to them – is important. There's a science behind crying and what it does for the human body.

Most mammals produce tears to clear their eyes of irritants and ensure they don't dry out. Plenty of animals also make cries of distress in response to separation or pain. But the only animal that combines the production of tears with pain or emotion to make crying as we know it is us. 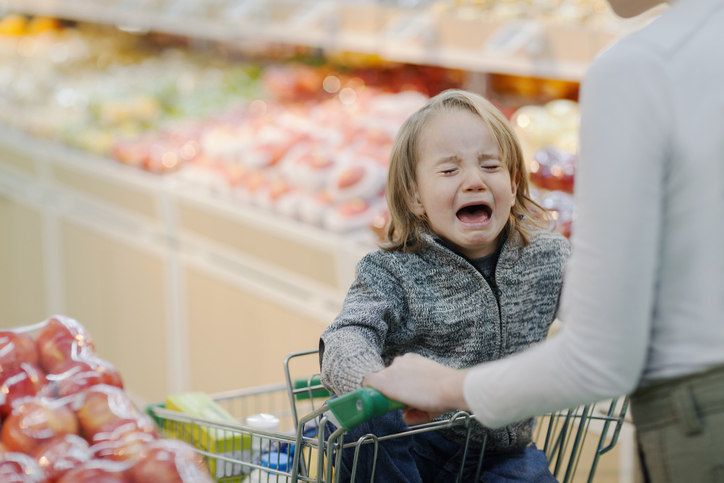 Human tears have a different chemical makeup to those of other animals. Ours include leucine-enkephalin, an endorphin and natural pain killer. That's why having a "good cry" can feel cathartic and as though a weight has been lifted once it's over.

Crying begins in the limbic system, the part of our brains that manages emotion. That system is divided into two parts: sympathetic, which produces physical response; and parasympathetic, which helps us process our emotions and ultimately rest.

"So by the time a child is sad-sobbing, their brain has shifted from pursuit to sadness, and it has already processed the futility of the outcome they were hoping for."

In other words, that full on sobbing or ugly crying is actually the body's way of processing and accepting sadness, which is a good thing. 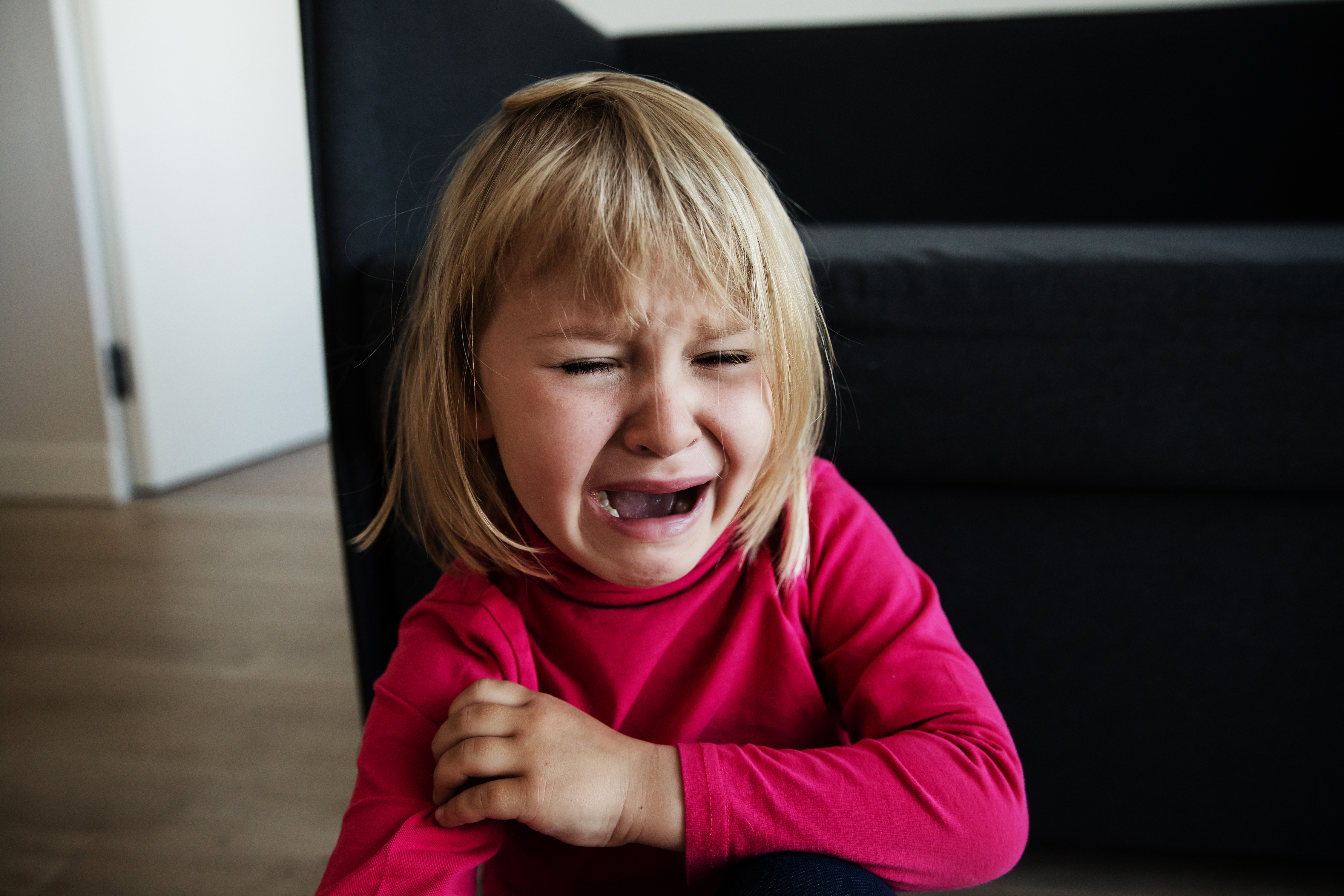 Furthermore, kids need emotional diversity to prepare them for adulthood. Kids whose parents have shielded them from negative emotions such as sadness, frustration, impatience, anger and so on, or those who haven't been "allowed" to experience them and were instead taught to repress and brush them off, don't have the tools to appropriately react to the curveballs life might throw at them.

Research shows that preventing kids from experiencing negative emotions can have harmful consequences. A recent study in the Journal of Child and Family Studies found children who don't have the opportunity to express emotional needs are more likely to become young adults who engage in high-risk behaviour like substance abuse.

"People, in general, are afraid of angry feelings," Lindsay Barton, a registered psychotherapist, tells TP. "There's an interest in eliminating angry feelings as quickly as possible. And in that process, you don't allow the child to know what anger feels like and how to process it. And then that gets displaced." 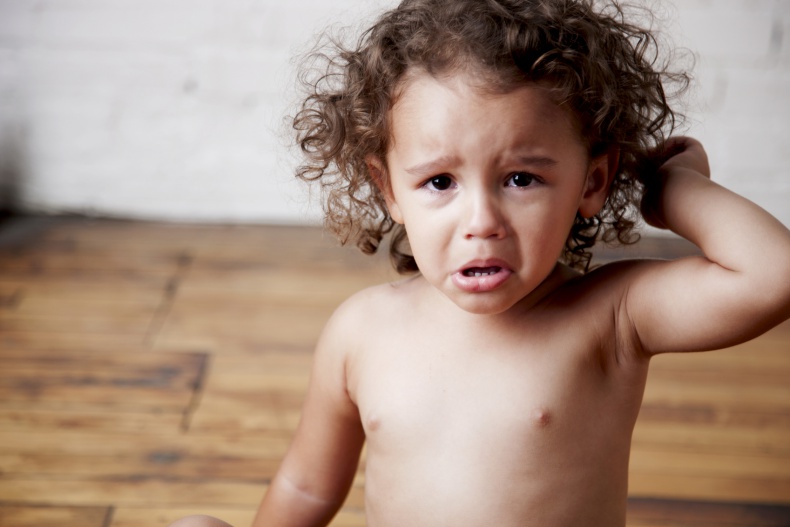 Gwyneth Penman, an early childhood education teacher, says it's important parents learn the connection between kids' emotions and their development.

Ultimately, parents need to stop measuring their success by their kids' joy. Trying to keep kids happy 24/7 is a full time job – one that actually might do them more harm than good in time. So give yourself and your kiddo a break.