'I will cry later. Oh, how I'll cry'.. one mother's realisation that her son was growing up

Life has a funny way of repeating itself.

And this is something one mother realised when she noticed her son was growing out of their 'mother and son traditions'. 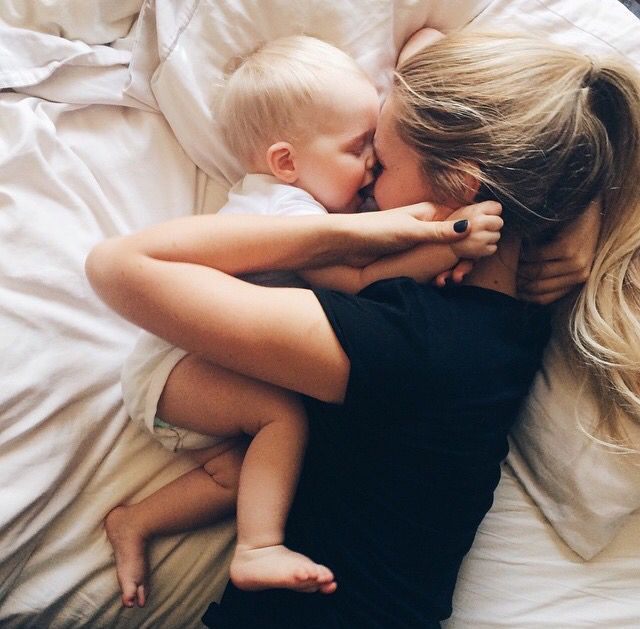 The very moment she remembered having with her own mother. When a child is trying to tell you that they are growing up; without breaking your heart with the hard realisation that the moment you dreaded has finally arrived.

Every mother is excited to see their child grow and become an independent individual, but you can't help and feel selfish and scared as it also signifies a passing of time and a fade in your child's reliance on you. 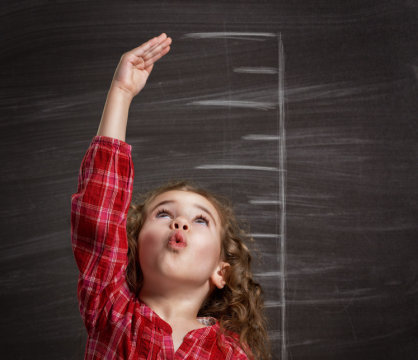 And now life has done a full 360 degrees on her. She now watches her own son battle with the confession. The confession that he too is growing up and the sentimental things she does for him are getting him teased at school.

She wrote: "Last week my son told me that his friends teased him because of the notes I put in his lunchbox. I said I would stop writing them if he wanted me to. He told me I could continue, but I could see the struggle in his eyes; the struggle between not wanting to hurt my feelings and growing up. Up and away." 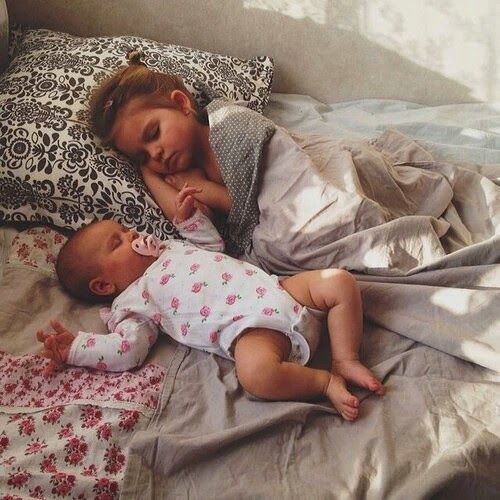 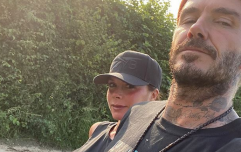 The Beckhams have just had a BIG couple of weeks – and they are still so, so in love

END_OF_DOCUMENT_TOKEN_TO_BE_REPLACED

The mother-of-one saw this as a sign for things to come, for more traditions that he will soon grow out of as he becomes more and more independent on his own.

And just like her own confession with her mom, the author of the blog Oh, Honestly- Real Life for Real Moms, knows her son is becoming a teenager and life is moving on but she cannot help feel emotional watching him spread his wings and fly.

"Until finally, he'll bare his heart. And I will take it well. I'll understand. But I will cry later. Oh, how I'll cry."

"I don't remember how old I was.

I do remember the internal struggle between a little girl who was growing up and a...

Posted by Love What Matters on Thursday, September 21, 2017


popular
Graham Norton launches new fizzy rosé just in time for festive season
These 5 Foods Could Increase Your Chances of Having Twins
Five quirky Irish children's clothing shops that you should check out in 2020
Robert Irwin celebrates 17th birthday with emotional tribute to dad Steve
Do your kids get the 11 hours sleep they need? If not, this challenge could help...
The Best Homemade Mincemeat Recipe (You'll Never Buy Supermarket Mince Pies Again)
Home-grown gifts for kids: 10 of the best Irish toys
You may also like
3 days ago
Brian McFadden and Danielle Parkinson expecting "miracle" first child together
6 days ago
Hugs 'shouldn't be allowed' when families gather for Christmas festivities
6 days ago
This ingenious hack to clean your washing machine is an absolute game changer
2 weeks ago
This is why maternal grandmothers are especially important to children
4 months ago
Aunts are 'as important as mums' when it comes to raising girls according to parenting expert
5 months ago
Research says being around grandparents has a major benefit for children
Next Page