Keeping it a surprise: 9 reasons NOT finding out the sex of my babies was the best thing ever

When I was pregnant with my first baby, the midwife as the hospital where I had my scan at was genuinely surprised when I asked her not to tell me if she happened to spot what sex my unborn baby was.

Bucking a trend, clearly, as finding out has become the norm, it seems. In fact, I can't remeber the last time someone I knew was having a baby and didn't know what they were having long before the baby actually popped out. And statistics are backing this up – in fact, back in Norway where I gave birth, more than 90 percent of expectant mums are choosing to find out the sex of their babies at the scan – often following this up with subsequent paid-for 3D scans just to make sure what they were told they were having at scan #1 is actually what they'll have once birth-day rolls around.

And don't get me wrong – I get it. I really do. I am a planner. I have a calendar on the wall where I meticulously write down every appointment, meeting, ballet class, play date – I like to know what is happening and be prepared. Which is why when my husband and I told everyone we weren't finding out just couldn't undertand it. "Are you not dying to know?" they'd ask. "Why don't you want to know?"

The thing is: Of course, I wanted to know. I couldn't wait to find out. I wondered every day for nine long months. But I was choosing not to know. And even now, looking back, I am so glad I waited. And if you are days away from your scan right now, and wondering whether or not you should find out, here are my eight little reasons waiting to find out is, in fact, pretty darn amazing: 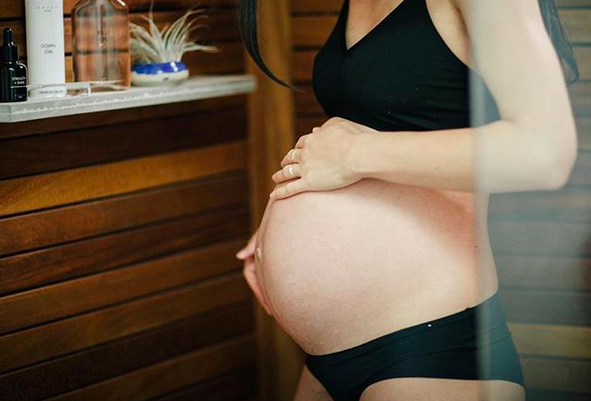 1. The feeling I was waiting for the same amazing surprise women have been doing since the dawn of time

Technology has many amazing advantages and helps us in so many different ways. One of these being pregnancy scans, which, to be fair, weren't initially created to reveal a baby's sex, but are also now being used for that very reason. And I get why so many expectant mums want to find out, I really do.

However, for almost every generation before ours, from the beginning of time, expectant mamas would only discover the sex of their babies after delivery. And you have to admint there is something pretty magical about that too. Births before technology had an air of mystery and magic, don't you think?

Family members, friends, they were all left wondering too, pacing outside as the birthing mama was doing her job, awaiting the exciting news – instead of reading about it on Facebook or Instagram in advance. And although we can all agree almost everything about pregnancy and labour has changed and improved since then, when I found myself pregnant, I actually liked this connection to the sacred mystery of births that came before.

My own mum, my grandmother, my mother-in-law, none of them knew what they were having before giving birth, and when I explained that I didn't want to know either, they all could share in my crazy anticipation, having felt those very same feelings when they themselves were having their own babies. 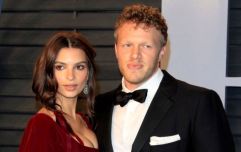 END_OF_DOCUMENT_TOKEN_TO_BE_REPLACED

2. Just because I like doing the opposite of everyone else

I swear, my mum still thinks this is the main reason I opted not to find out what I was having. And I must admit I did get a great sense of satisfaction every time someone asked if I knew what I was having – and could answer: "Well... we're pretty sure it's a BABY..."

There is not an old wives' tale in existance that I didn't test out when I was expecting. Cold hands? I must be having a boy? Carrying wide and low? For sure we were having a girl. I circled friends' wedding rings over my bump (my now-husband and I hadn't gotten around to doing the actual marriage thing until after we had our babies). I took every quiz and weird Chinese gender-prediction chart there is and would literally ask random strangers if they thought I was having a boy or a girl. Not knowing? Endless entertainment, I tell you. 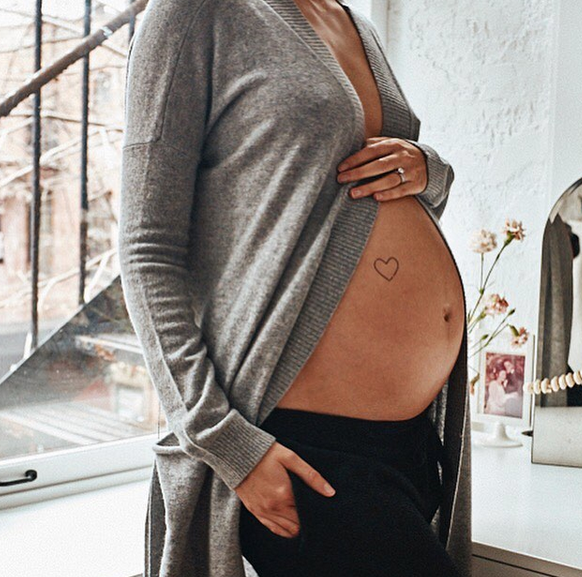 4. Not having to be inundated with pink or blue

One way you can tell most mamas these days opt to find out what they are having before their babies arrive is the fact that it is near impossible to find baby clothes that are neutral in colour. And to be honest, I actually prefer babies dressed in white babygros – white in general, actually. Or, you know, they way they dress babies in France, all that beautiful beige and gorgous neutrals. And I hate anything with cartoons figures or dinosaurs or animals  – which must be pretty darn hard to avoid if you are stuck in the either pink or blue camp.

5. I liked the feeling of not being in control 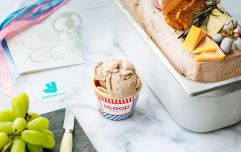 END_OF_DOCUMENT_TOKEN_TO_BE_REPLACED

I am normally a person who likes to know what is happening. However, I found myself loving the feeling of not being able to micro-manage and hyper-plan everything. I had a feeling parenthood would mean having to somewhat give up being in control all the time – so I thought I'd just get a bit of head start.

However, I also found it amusing how some people — especially the control freak, Type As, and rabid planners out there — could not even fathom how I could choose not to know. Also see point #2 above. 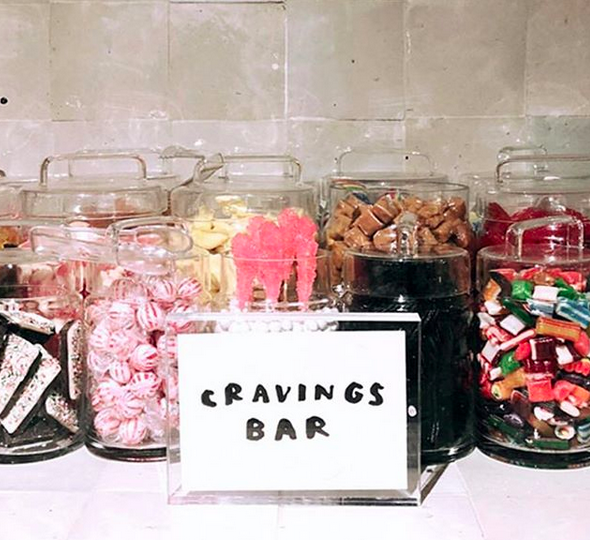 Being pregnant, both times, felt like Christmas morning. Like my birthday eve. Like the evening before my wedding. And I got to have that for nine whole months. It was amazing.

Especially being pregnant the first time, I was, as I assume most women are, a little nervous about the prospect of giving birth. But when I found myself in the throws of labour, which, you know, is all sorts of intense, the one thing I think that made it all more bearable, was the excitement to find out if my baby was a boy or a girl.

I mean; it's already such a magical moment watching new life enter the world, and the fact that we were finding out for the first time whether we were going to be parents to a son or daughter? It just magnified the moment for us even more.

8. I wanted that "wow" moment of finding out with my husband

Sharing the amazing, overwhelming experience that giving birth is with, I also wanted the added bonus of, at the end of it all, finding out what our baby was together. And we did – both times. The moment my babies were born, the midwife lifted them up to me, with both my husband and myself being able to see for ourselves what we had. And it was every bit as amazing as I thought it would be.

9. Getting to tell everyone

Remember all those movies you have watched where some hyper-excited brand-new dad flings open the doors from the delivery room and shouts to any family members there: "It's a ....!" I wanted that. And now I've had it. Twice. And it was equally magic both times.

Tell us, did YOU opt to find out or keep it a surprise, mama? Why? Let us know in the comments or tweet us at @Herfamilydotie


popular
The most stunning baby names inspired by Irish folklore and mythology
"A lot of people do it the other way around" Cameron Diaz talks having a baby at 47
4 ways to fix hard slime with ingredients you probably already have at home
He's BACK: The brand new Elf on the Shelf props for 2020 will make December a BREEZE
Mums share the sex positions they were in when they conceived
REALLY easy brunch recipes: mini egg cakes you can make with your kids
Soul Sisters – Three remarkable women, Christina Noble and her two sisters, talk loss, family and love
You may also like
1 week ago
Rising c-section rates among first-time mothers in Ireland strongly linked to age
2 weeks ago
"There's a lot of healing in sharing stories" Kerry mother on importance of speaking out after infant loss
2 weeks ago
It's a boy! Mindy Kaling reveals she is a mum-of-two after 'secret' pregnancy
4 weeks ago
Dunnes Stores launches brand new maternity collection – and it's not only affordable, but gorgeous too
4 weeks ago
October-born babies are pretty unique – and science even says so
4 weeks ago
New 'Mama-to-be' package now available at the ANNA SCHU Salon Stillorgan
Next Page