Could this finally put the debate to bed?

Any pregnant mama who's gotten dressed, left the house and driven somewhere, only to forget why they're there will be fairly adamant that 'baby brain' is a real thing.

The phenomenon of memory lapses during pregnancy has been both written off as an old wives' tale and backed up by various studies, leading to doubt as to whether or not it's even a thing.

Now a new report suggests that, if nothing else, mums-to-be can be very forgetful indeed. 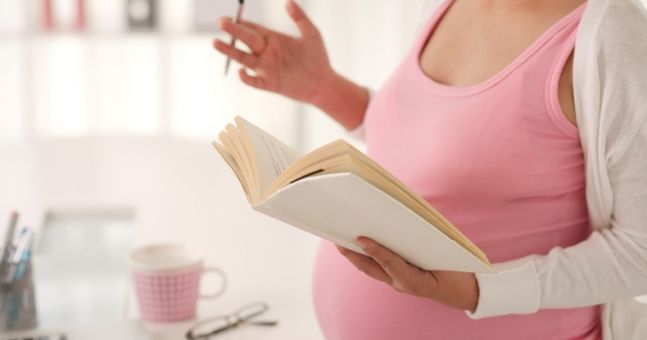 It found that the pregnant women performed worse in a series of tests that measured attention, decision-making, planning and memory.

They say their report provides definitive proof of 'baby brain'.

"It was certainly thought of as being a myth, which diminishes a woman's experience," Deakin University Associate Professor­ Linda Byrne told Australia's Daily Telegraph. 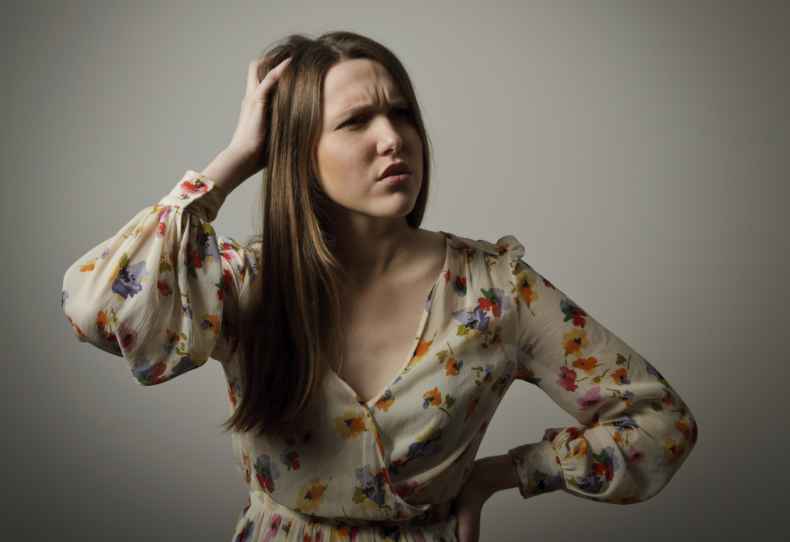 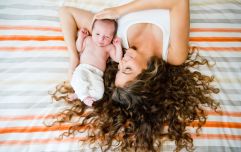 According to science having curly hair could make your placenta stronger

END_OF_DOCUMENT_TOKEN_TO_BE_REPLACED

"A large number of women talk about feeling a bit foggy and we are saying that it is real.

"Pregnant women can experience some difficulty but it is going to be subtle rather than have a serious impact on their life."

This is, however, just the latest in a number of studies around the 'baby brain' phenomenon.

To make up your own mind, read about these two studies that claim it's not real and this one that says it is.

popular
It looks like Ireland could get a white Christmas this December
Today FM's Paula MacSweeney welcomes baby boy
Has Molly Mae Hague accidentally revealed her baby's gender?
Here are the baby name trends set to dominate 2023
These baby girl names were used only five times last year
Inbetweeners co-stars Joe Thomas and Hannah Tointon welcome their first child
Kelly Osbourne responds to backlash over deciding not to breastfeed
You may also like
1 month ago
Harvard researchers find co-sleeping is the norm in most of the world
1 month ago
Giving our children experiences rather than toys makes them more intelligent
2 months ago
Research reveals Irish people take more photos of their dogs than their babies
2 months ago
Mums are sleep deprived for six years after having a baby – and yet dads are not
2 months ago
Mindfulness in schools does not improve mental health, new study finds
3 months ago
Girls are going through puberty much earlier than before
Next Page