Will this ever be addressed?

An expectant mum in Limerick has recently spoken out about how she is paying a fortune for parking spaces that aren't even near the maternity hospital that she is attending.

This is due to the fact that there is little to no parking at the maternity hospital itself.

Rachael Bermingham went on to say that this has put her under terrible stress to make it to her appointments. 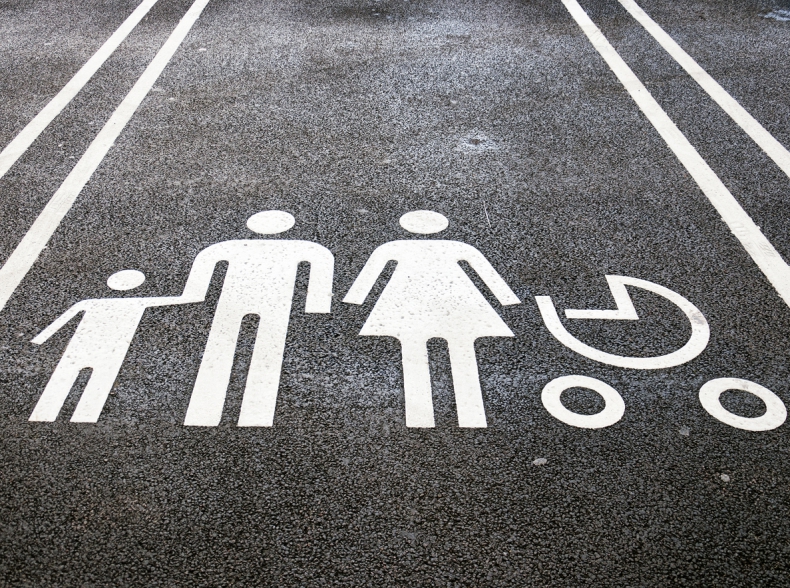 I was lucky enough not to have to worry about parking as I lived across the road from the maternity hospital during both of my pregnancies.

On the other hand relatives of mine would have to park in my driveway when they were attending their appointments as there was never any room in the hospital car park.

As stressful as this is for those attending appointments it is even more so for those in the early stages of labour.

I've known of instances where husbands or partners have had to drop off the mum-to-be and then circle for ages looking for parking.

Not an ideal situation for anyone involved. 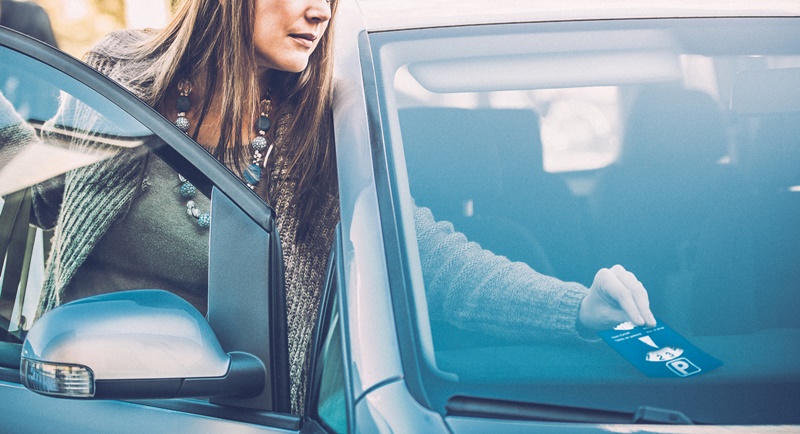 This complaint was brought up by father Brian Hough who said that he has found himself in this situation time and time again.

“I would often drop my wife outside the door so she wouldn’t have to walk, but it’d be difficult to even turn the car around because of all the cars that are double-parked.”

Last year I wrote about how dire the situation has become at Crumlin Children's Hospital with many residents offering their driveways for rent to help aid the parents attending the hospital. I also spoke about my concern that the same will happen with the new children's hospital as it is located next to another busy hospital, James.

It's difficult to know how the situation can be solved for city-based hospitals where land to expand is harder to come by. Until it is remedied many more pregnant women will have to face the same difficulties as Rachael when it comes to attending appointments at busy maternity hospitals.


popular
"Don't you want to feel like part of the family?" Spencer Matthews wants Vogue to take his last name
Sligo teacher creates animated video series for Junior Cert revision
10 great (and affordable) buys to give your home office a bit of a facelift
These 5 Foods Could Increase Your Chances of Having Twins
Josepha Madigan compares issues around schools reopening to Mother and Baby Homes
Positive parenting: 11 little things that mean the world to kids
5 amazing Irish baby clothing brands that you probably haven't heard of yet
You may also like
2 hours ago
Covid restrictions to last "well into February," says Coveney
23 hours ago
Josepha Madigan compares issues around schools reopening to Mother and Baby Homes
1 day ago
New weather warning issued as Storm Christophe passes over Ireland
2 days ago
INTO asks government to reconsider limited reopening of schools due to "grave safety concerns"
2 days ago
Wicklow woman walks one million steps for intellectual disabilities charity
3 days ago
Child hospitalised with head-lice as neglect goes unnoticed in lockdown, says report
Next Page