This genius new device is about to make you quit ironing FOREVER (yes, really)

If you detest ironing as much as I do, this is for you.

Confession: I only iron stuff that really needs to be ironed (as in; you'll never find me ironing socks or pyjamas!), so we are for most part talking shirts, pants and dresses.

However; I have always hated the debacle ironing is, the ordeal of getting the iron and ironing board out, the mind-numbingly dull talk for standing there and trying to flatten out every crease and fold, never getting it to look just right – and that is despite my best efforts.

However; I recently went ahead and tossed my iron in the bin (and by bin I mean delivered it for electrical recycling, obvs.)

Why? Because I treated myself to a steamer.

Specifically a Steamery Stockholm steamer – which as well as taking care of all the clothes I need to get creases out of also looks so incredibly sleek and minimal my design-loving heart almost skipped a beat when I openend the box it arrived in. 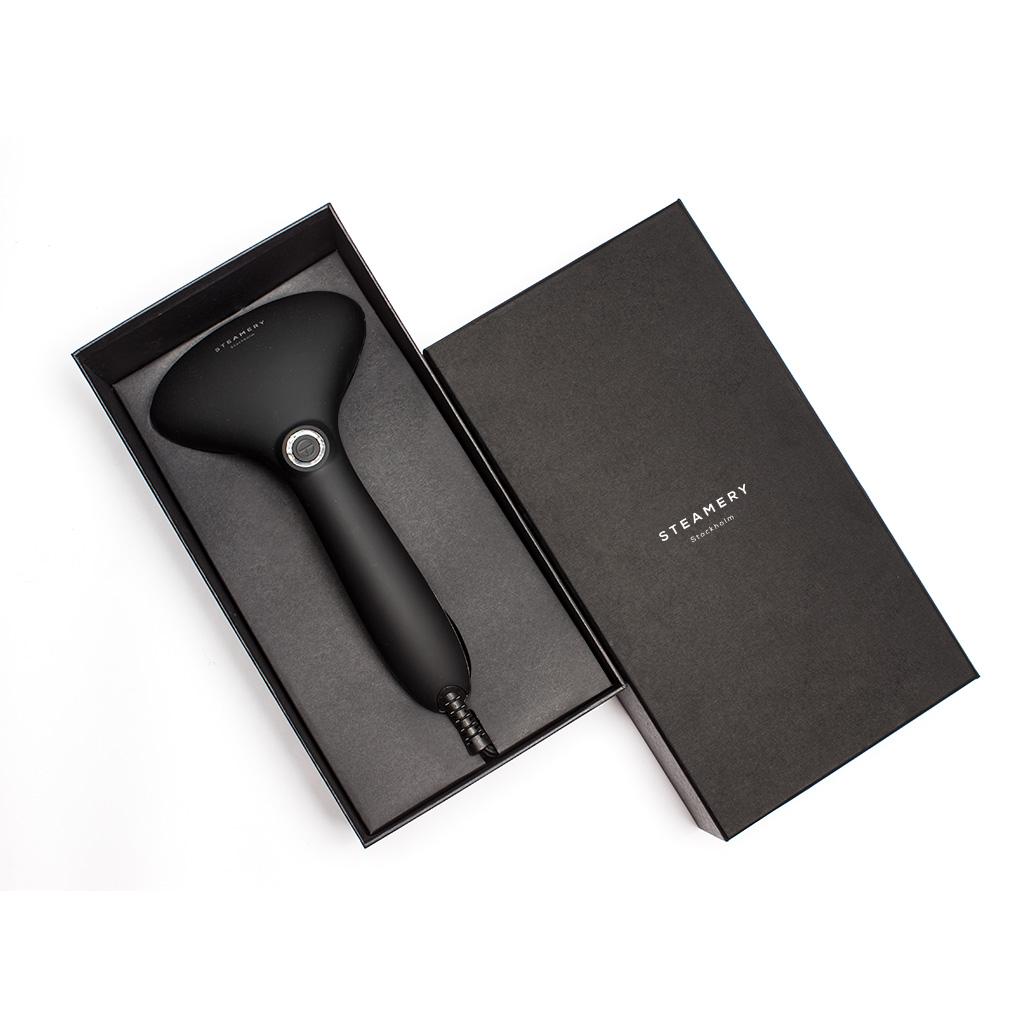 I mean; just take a look: Isn't it smart looking?

But, as we all know, looks can only get you so far, so I had to make sure my little steamer also delivered when it came to sorting my wrinkled clothes out. 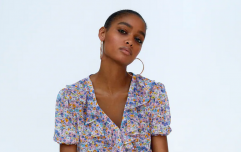 END_OF_DOCUMENT_TOKEN_TO_BE_REPLACED

And guys – I am converted.

This super-light little hand-steamer not only heats up in no-time (25 seconds according to the box), it also weighs just 590 gram – meaning it is ideal not only for use at home, but also perfect for slipping in your suitcase when you're travelling and want to look the part. 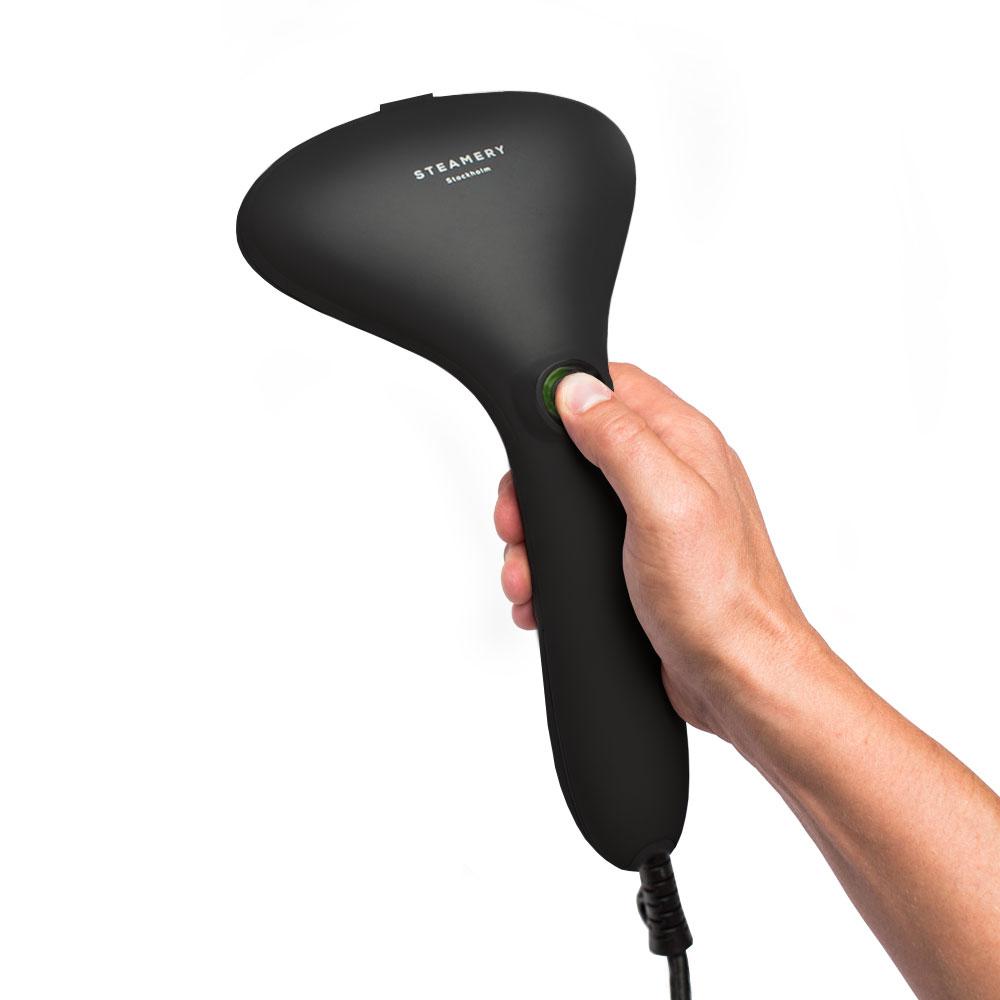 I actually found that when it came to shirts and dresses, I got the job done so much quicker with this hand steamer than with an iron – and the bonus is that I could steam them as they were hanging on their hanger, and just slip them straight into the wardrobe after, no folding needed.

Testing it on a linen dress I have that famously is a nightmare to get creases out of with an iron, the Steamery steamer just glided over the fabric and smoothed it out in one swift swipe.

And guys, for the time and palaver I am saving, the £ 110 price tag was so worth it.


popular
13 super sweet baby names many parents haven't discovered yet
Kourtney Kardashian admits bed-sharing is her secret to getting enough sleep
Lockdown babies: New parents to get three extra weeks leave each due to pandemic
This jam drop cookie recipe will keep the whole family entertained (until they start asking for more)
14 gorgeous baby names inspired by locations all over the world
The top baby names (so far) of 2020 are in – and we have spotted a trend
The 30 baby names that are going to be super popular in 10 years time
You may also like
1 week ago
Summer dressing: 10 gorgeous jumpsuits that'll look flattering on everyone
1 week ago
5 pieces from SimplyBe that would be the perfect addition to any summer outfit
2 weeks ago
5 cosy co-ords we are living in right now (because our home office is pretty casual)
2 weeks ago
Easy breezy: 5 summer dresses you'll want to live in right now
2 weeks ago
Coast has launched its Irish website and the summer collection is to die for
3 weeks ago
Twinning: Cath Kidston launches adorable 'mummy and me' summer outfits
Next Page