Have You Got Your Toy Show PJs From Penneys? There's Even Some For Babies!

The Late Late Toy Show is a part of Christmas tradition for most Irish families, but a new collaboration between RTÉ and one of our favourite stores is fast becoming as much a part of the prep as popping the popcorn.

Following on from the success of last year’s collaboration, Penneys has unveiled their limited edition Late Late Toy Show collection for Christmas 2016. 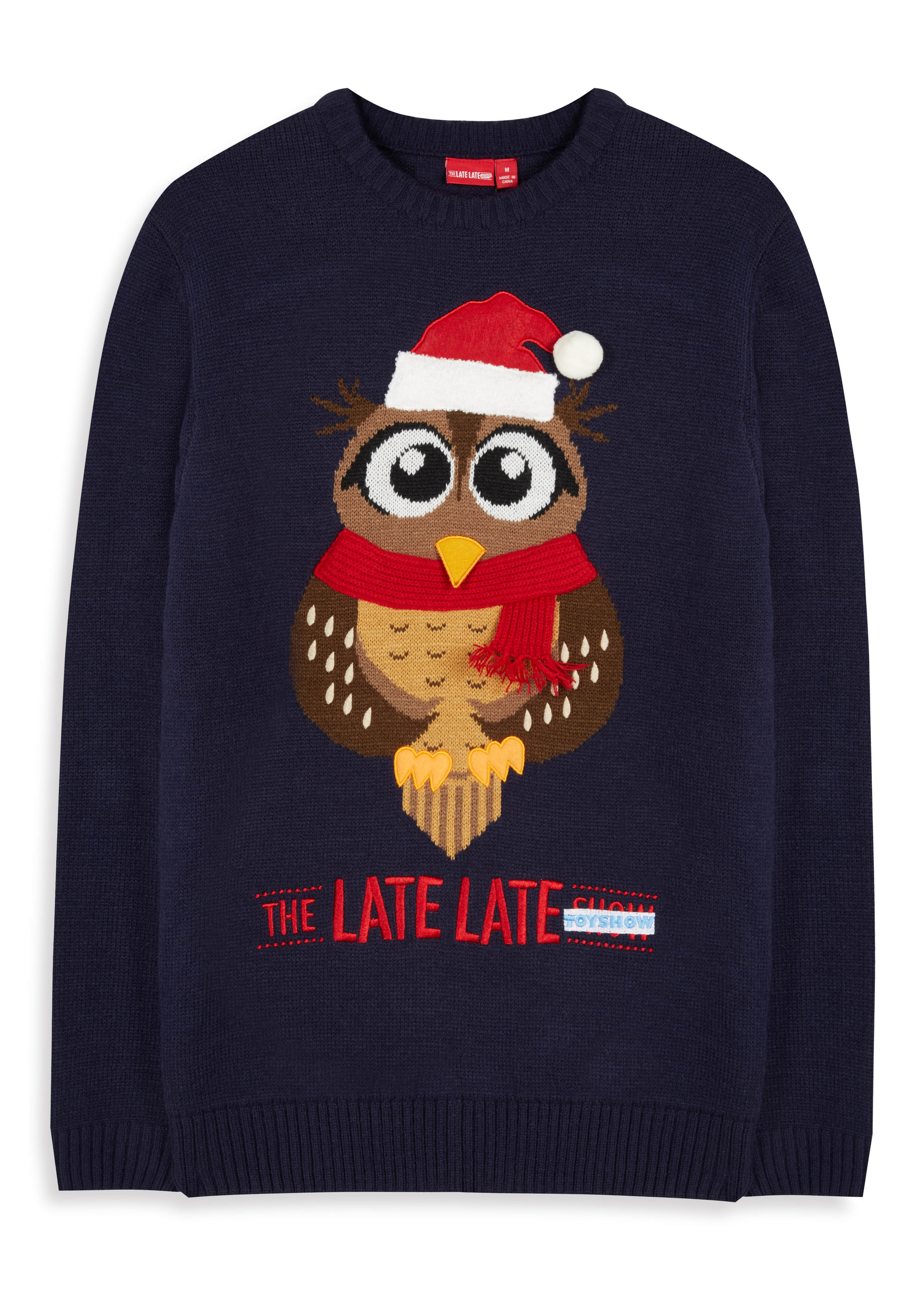 The Late Late Toy Show range will be on sale in Penneys stores nationwide from Saturday, October 29, with Penneys donating €75,000 from sales to the Temple Street Foundation. 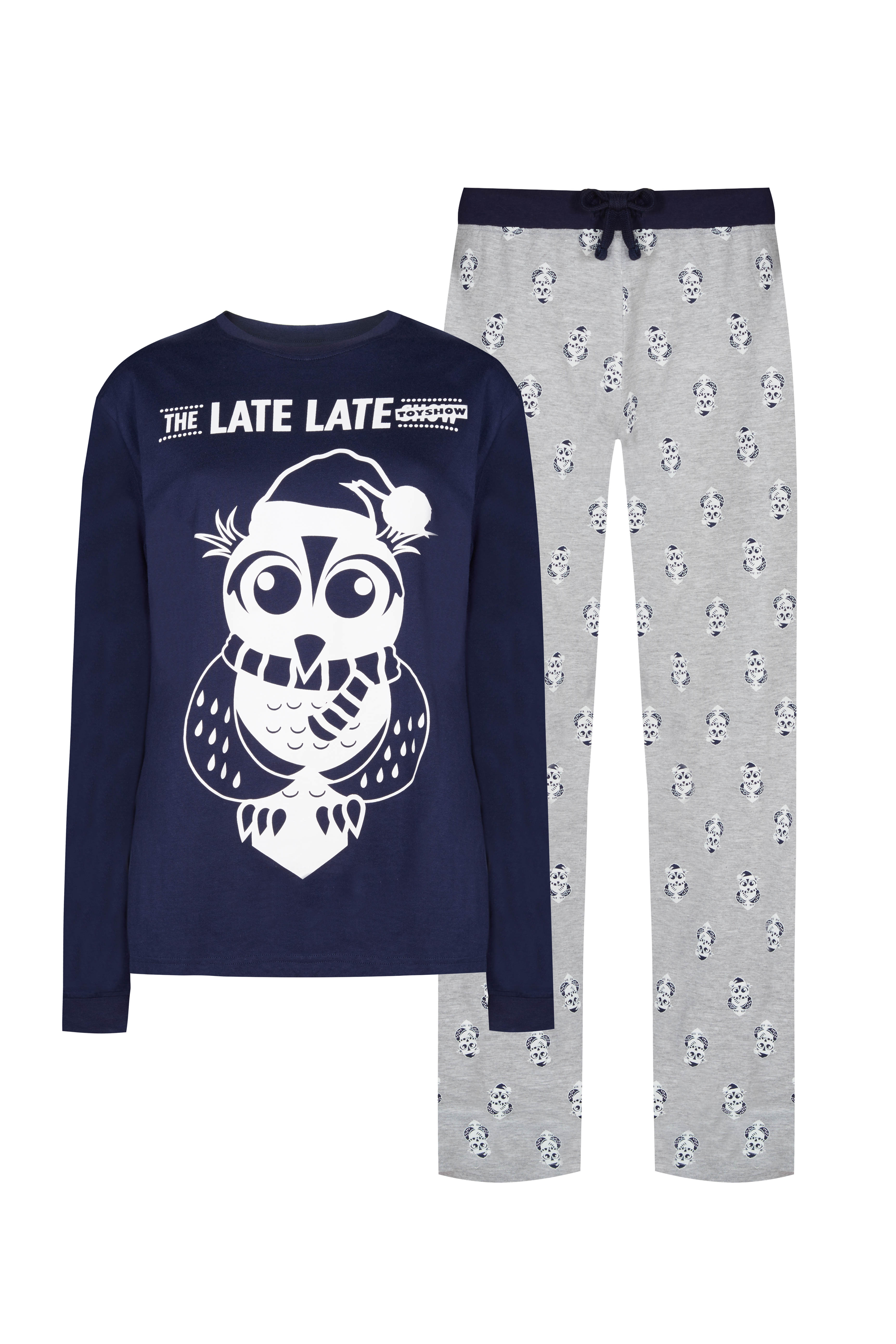 For the littlest viewers there's even a ‘My First Late Late Toy Show’ baby gro... 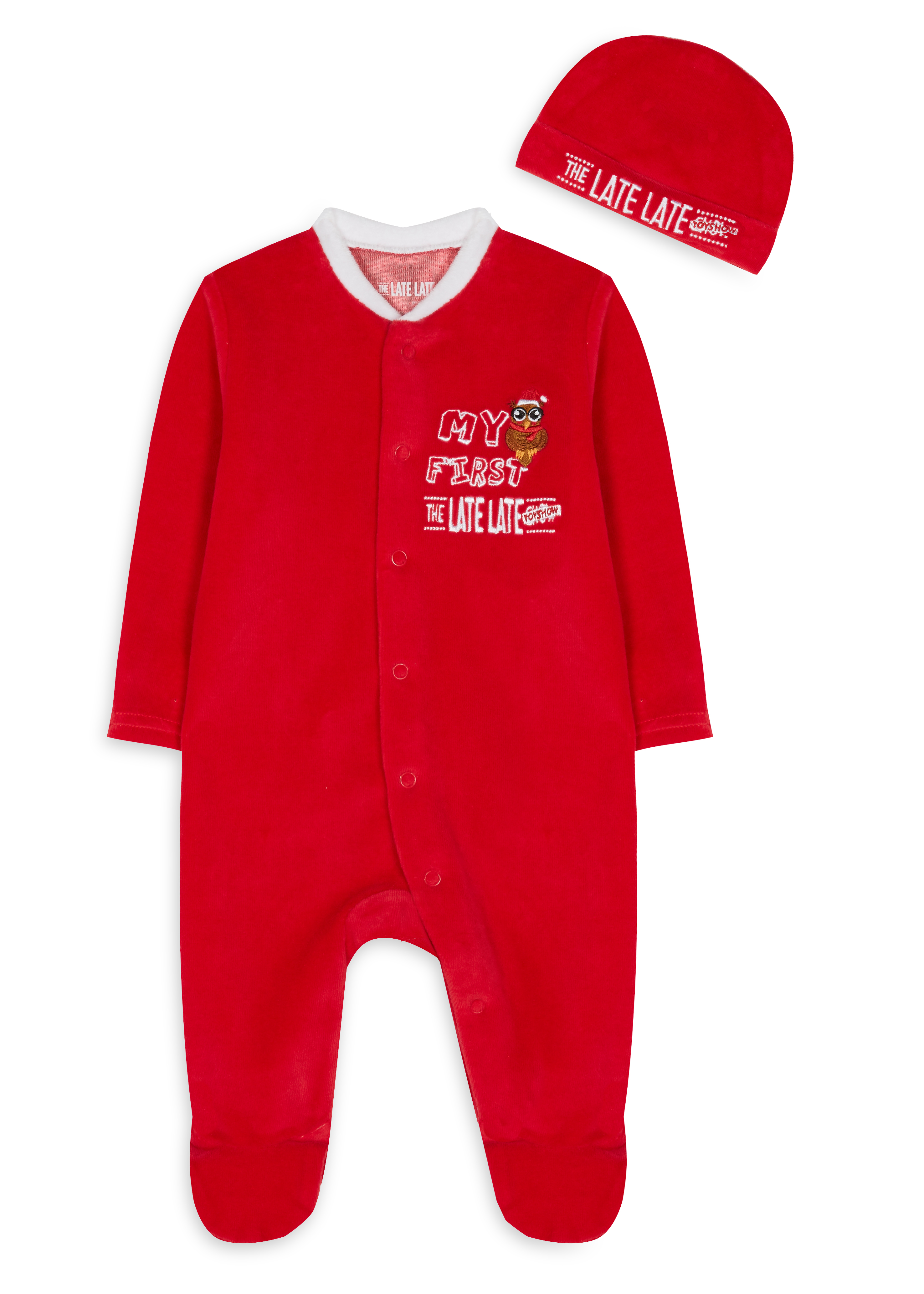 HerFamily 2020 Gift Guide: 15 brilliant gifts for dads (and not a sock in sight)

END_OF_DOCUMENT_TOKEN_TO_BE_REPLACED

The collection for 2016 has grown to include ladies slippers, hot water bottle and sock set, hot chocolate mug set and even a letter to Santa writing set, ensuring viewers have everything they need to take part in the festivities from the comfort of their own home. 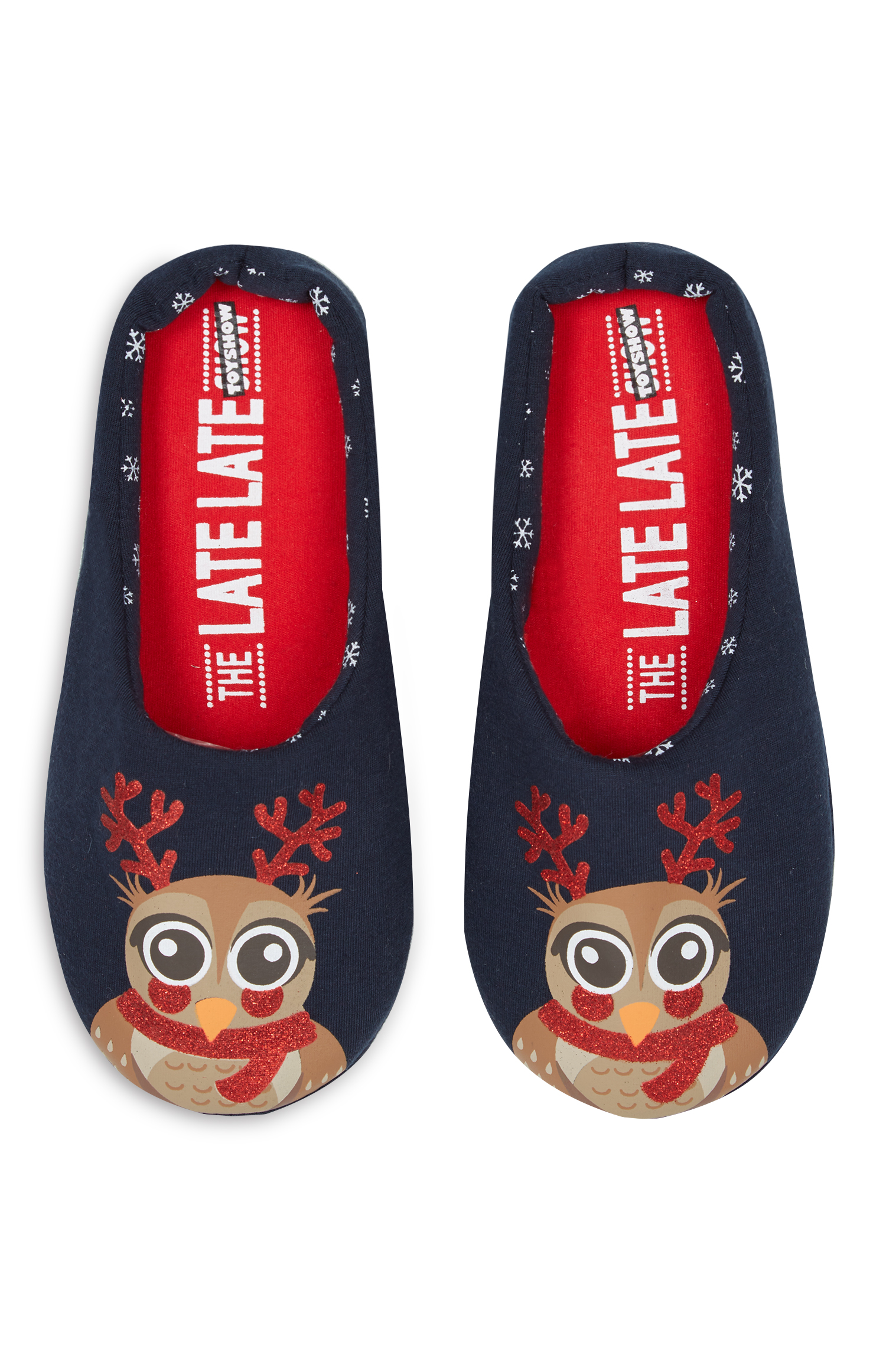 Cosy PJs for a great cause? You don't have to tell us twice.