Meghan Markle and Prince Harry attended a Women's Empowerment reception last night, one of a number of events held this week as part of the Commonwealth Heads of Government Meeting.

The former Suits star wore a Black Halo belted sheath dress for the event and much has been made of the fact that the dress was previously spotted on a number of other celebrities including Blake Lively and Kim Kardashian. 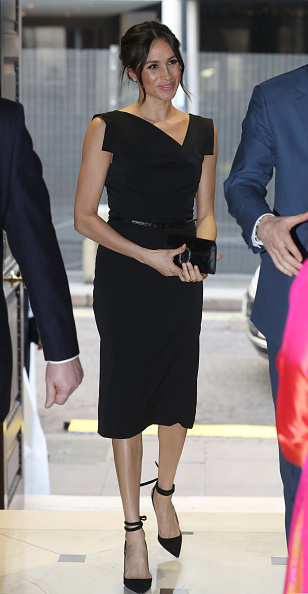 As pointed out by multiple eagle-eyed internet users, Blake wore a white version of the same dress in 2007, at an event in New York City. 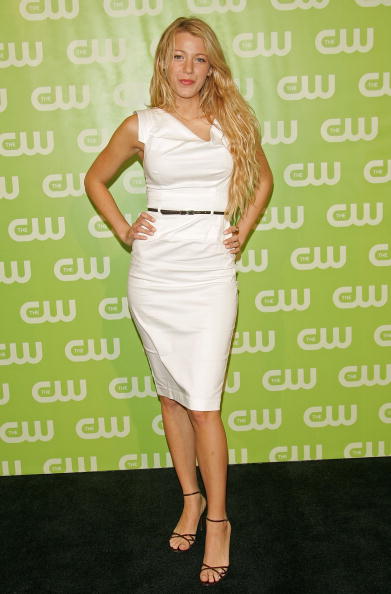 Kim was also spotted in the white ensemble, also in 2007, and she chose to wear it to a public appearance in Los Angeles. 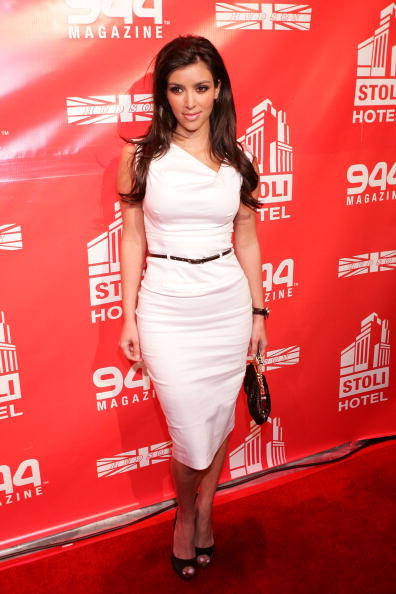 Felicity Huffman, who we all know and love as Desperate Housewives Lynette, wore the black version previously.

Tyra Banks has been spotted in the dress too, choosing the camel shade while Katherine Heigl loved the royal-blue colour. 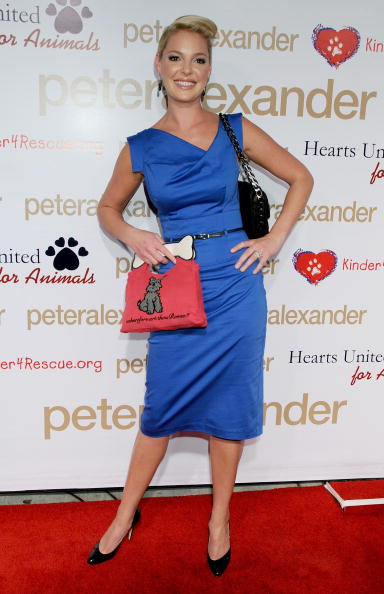 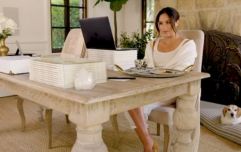 Steal her style: How to recreate Meghan Markle's sleek home office on a budget

END_OF_DOCUMENT_TOKEN_TO_BE_REPLACED

It's known as the Jackie O dress and it is seriously form-flattering, check the draped neckline that has an asymmetrical slant and the belted waist too.

It's not cheap but given the 'cost-per-wear' fashion formula and the fact it would stand the test of time, it could be considered an investment.