She is almost frightningly youthful.

So much so that when you see Reese Witherspoon photgraphed alongside her 19-year-old daughter, Ava, you would be more inclined to believe that the two are sisters rather than mother and daughter.

And so natually, we all want to have whatever it is Reese is having – and it seems the actress might have just spilled to beans about her favourite beauty product to Harper's Bazaar.

Speaking to the magazine earlier this year, the 43-year-old revealed that she has been using one particular product for a while and that the treatment has really made a difference.

"I’ve always had a very dedicated skincare routine,” Witherspoon explains, and her nightly beauty custom holds a lot of importance. “It’s a nice way to close each day with something that’s taking care of me. It’s when I sort of centre myself.”

The actress admits that given her profession, she often has heavy make-up to remove, (using coconut oil for the eye area), and then before her night cream she uses retinol – which is widely considered the industry’s star ingredient for skin renewal. Witherspoon reveals to the magazine she’s been using Elizabeth Arden's Retinol Ceramide Capsules for “probably a year,” and the result? “It’s really changed the tone of my skin.” 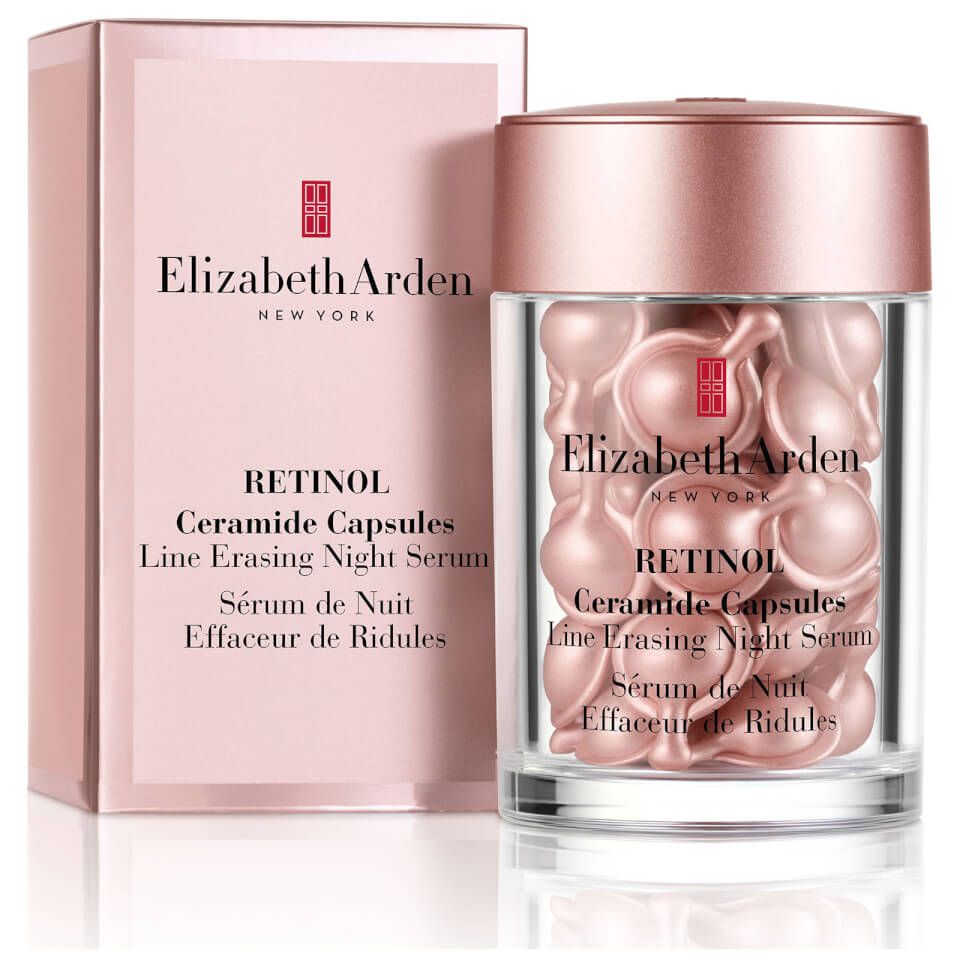 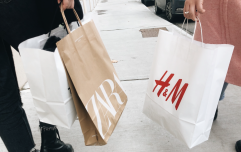 END_OF_DOCUMENT_TOKEN_TO_BE_REPLACED

According the Elizabeth Arden, the secret to the capsule's magic is in the advanced encapsulation technology, which means the retinol – easily degraded by light and air – inside each capsule is kept as potent as possible until the moment it reaches your skin. In fact, the brand claims the formula is 76 percent more potent than your average retinol serum. This clever process also means the formula can stay totally free from preservatives and fragrances, and as each capsule contains a single application, you’ll never waste a drop.

Used consistently for a month, this skincare game-changer can "deliver a visible improvement to rough skin texture, as well as working to diminish fine lines and enlarged pores."

Even better is the fact that it works with pretty much every skin type, as the nourishing ceramides balance the drying effects of the retinol, they're even ideal for sensitive skin.


popular
Angelina Jolie 'doesn't care' about Brad and Jen's reunion - and unfortunately, she's the only one
The most popular baby names in the world have been revealed
The ironing hack that's about to make your everyday life so much easier
Unstructured play is vital for kids, so we need to stop entertaining them
The €30 Penneys jumpsuit that could pass for a designer piece is in stores now
Penneys is selling the cosiest grey jumper for just €12, and we need it
The €55 M&S midi skirt that will give your wardrobe an instant refresh for spring
You may also like
4 days ago
The flattering €16 Penneys dress we'll be wearing every day for the foreseeable future
5 days ago
Self-care Sunday: 10 bargain buys that'll turn your bathroom into your own personal spa
5 days ago
Clutter be gone: 10 cute buys that are going to make the kids WANT to tidy up
6 days ago
Sneak peek! We have checked out all the brand new bits coming to Ikea this spring
1 week ago
The €15 Dunnes Stores top that we're totally obsessed with at the moment
1 week ago
Penneys just posted a jumper and skirt combo that we NEED to have
Next Page