She continues to inspire.

As season five of The Crown draws closer and closer, it seems fans are getting into the spirit by channeling Princess Diana's sartorial choices. 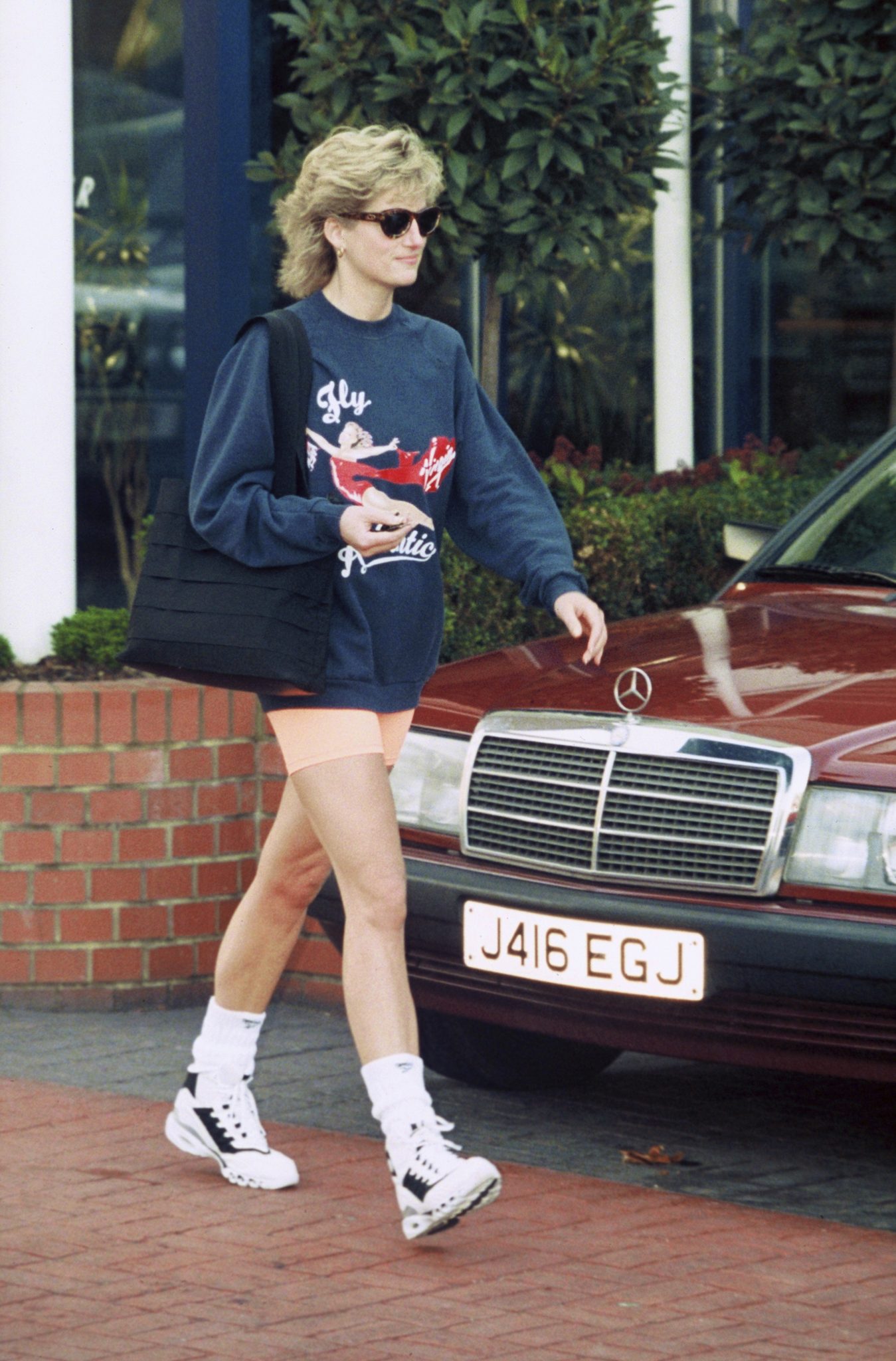 Indeed, the Princess of Wales was nothing short of a fashion icon in her life, and as her story gets told time and time again, viewers remain inspired by her style. 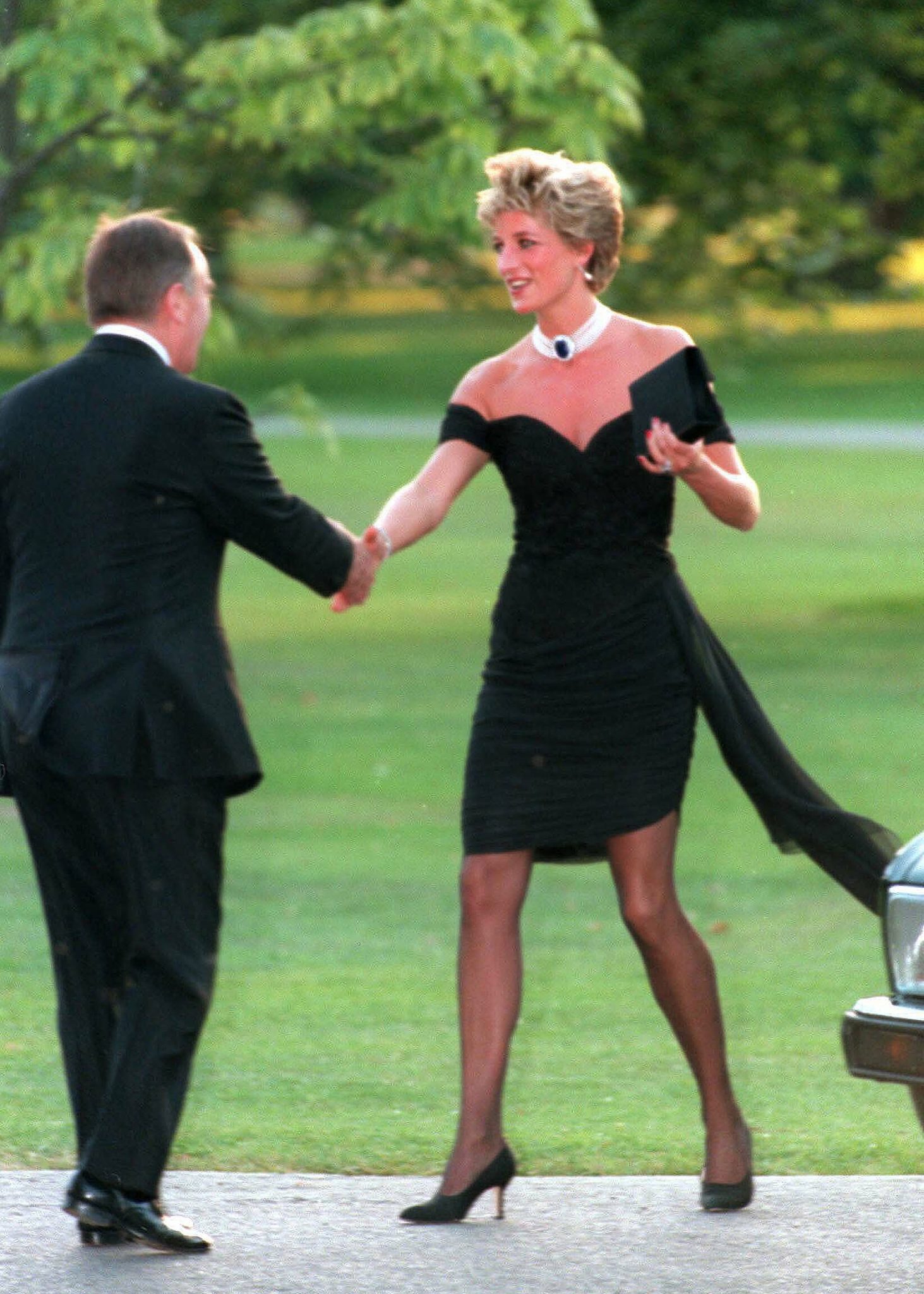 From her sweatshirt and bike shorts combo to her smart suits and *that* revenge dress, it seems Diana's fashion choices continue to strike a chord, and it's clear that film and TV shows about the Princess of Wales have a role to play here.

Analysis from Pour Moi, a clothing retailer discovered that since Netflix dropped the first images of Elizabeth Debicki as Diana three months ago, online searches for 'Princess Diana fashion' rose by a whopping 400%. 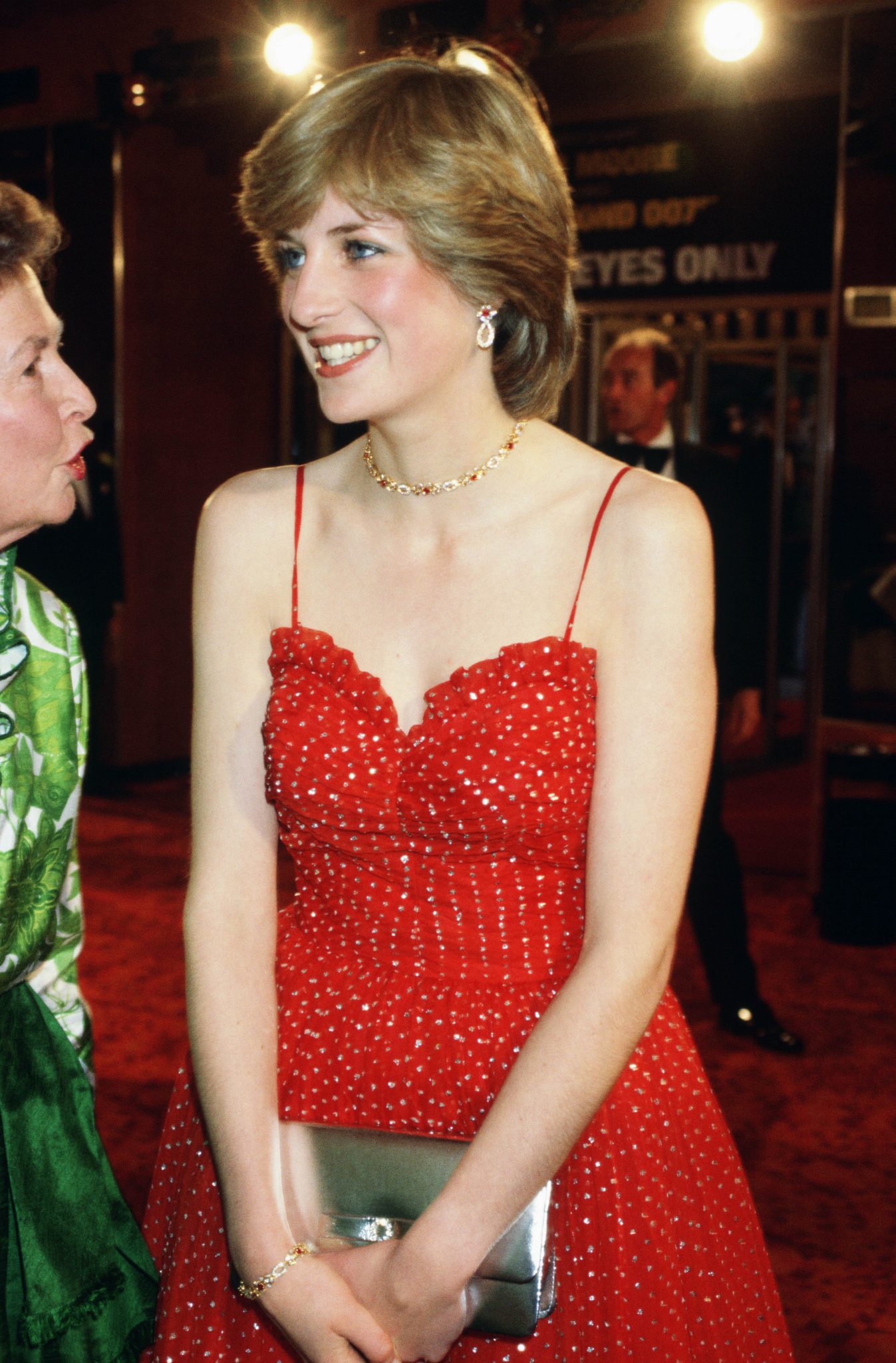 But it wasn't just the overall vibe or aesthetic fans were looking for, they also got specific. 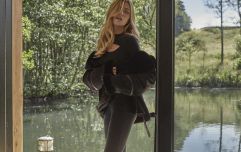 F&F at Tesco partners with Abbey Clancy for A/W 2022 and we want it all!

END_OF_DOCUMENT_TOKEN_TO_BE_REPLACED 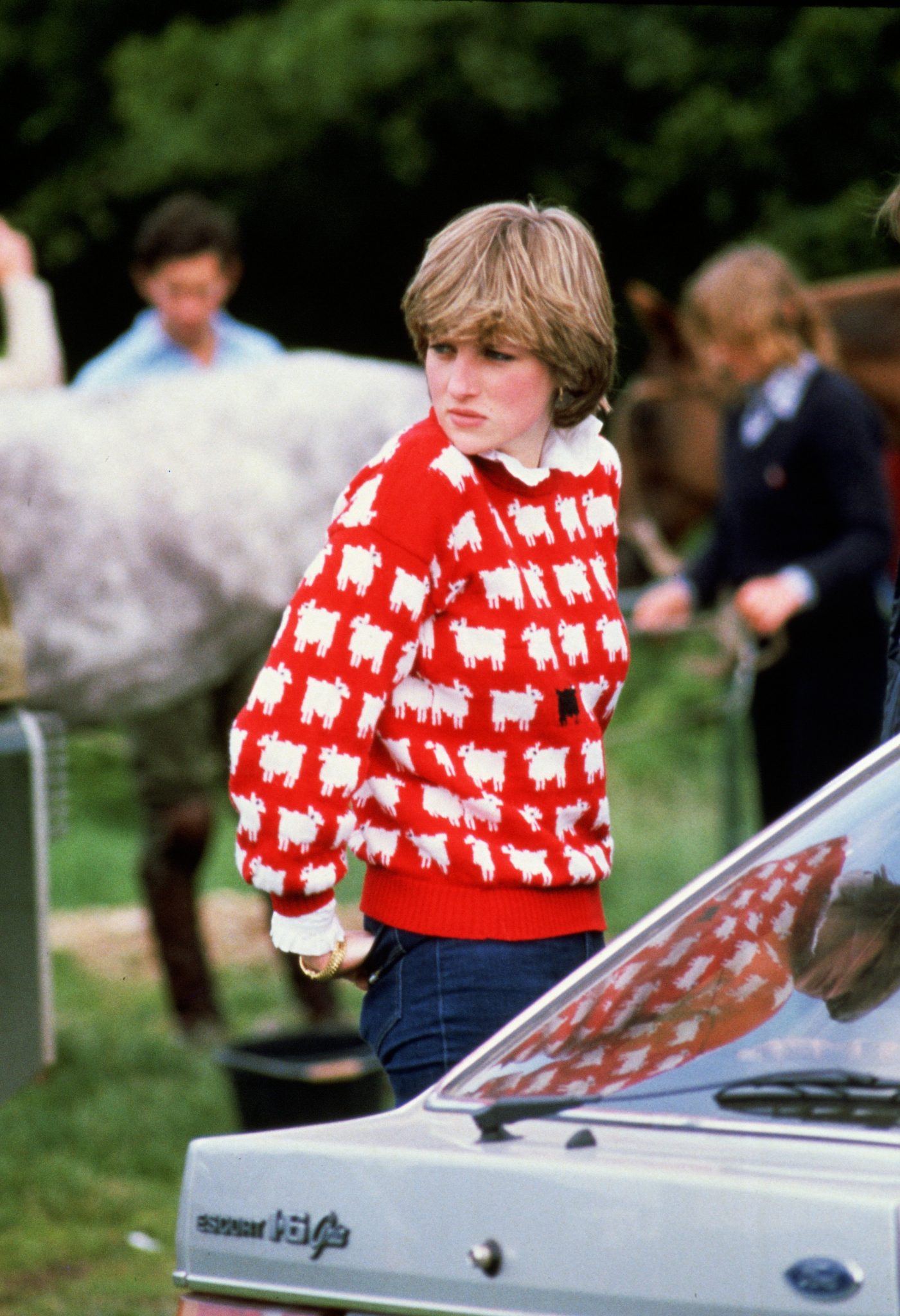 The full breakdown of individual searches is as follows: 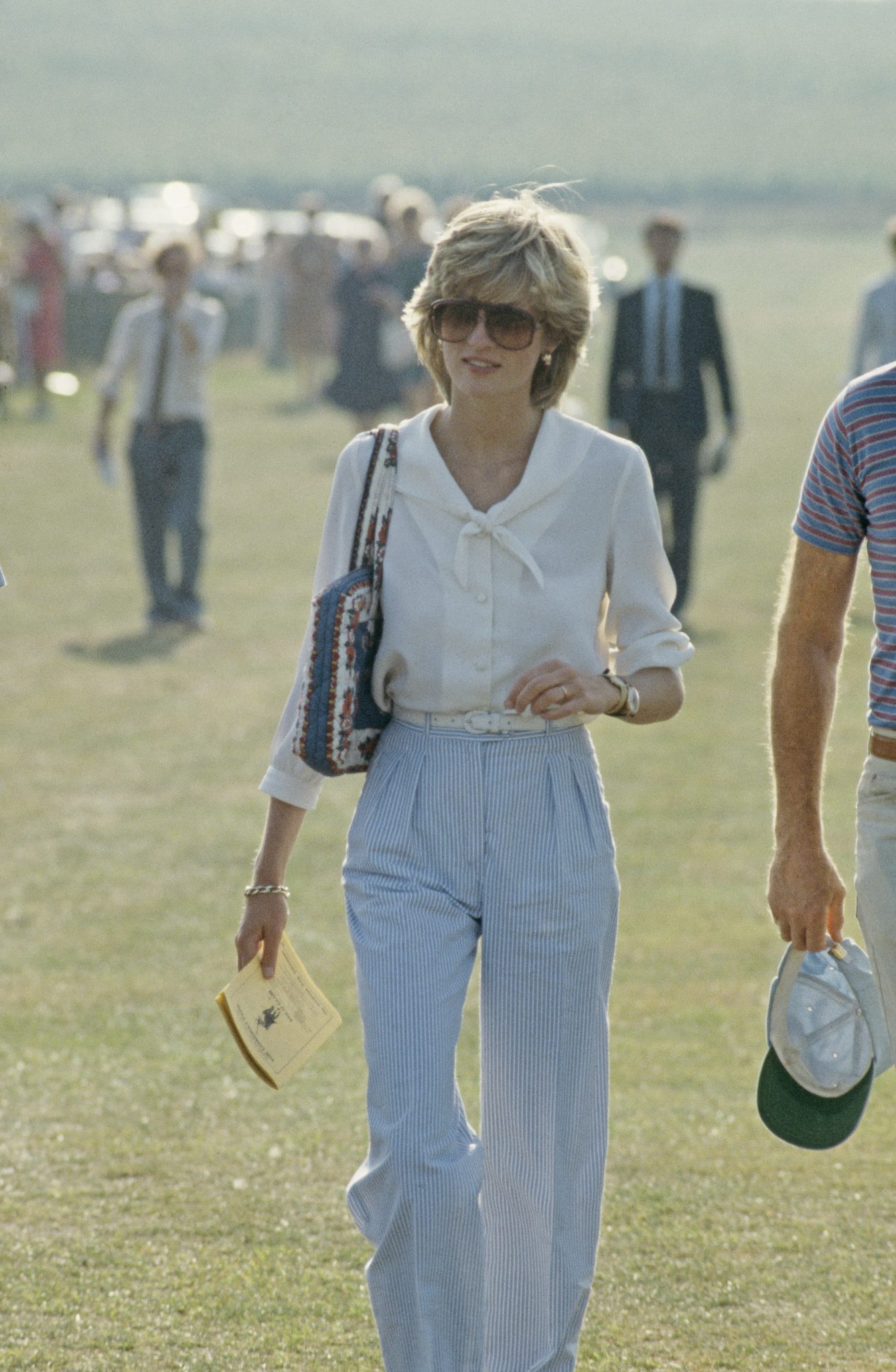 No doubt we're bound to see these figures jump when season five of The Crown finally lands on Netflix on November 9th. In this installment, the role of Diana will be played by Elizabeth Debicki, who has taken over from Emma Corrin. Prince Charles will be played by Dominic West, while Imelda Staunton will portray Queen Elizabeth II.

popular
Redhead girl stabbed with scissors at school 'because of colour of her hair'
Dani Dyer shares dad Danny's reaction to news she's having twins
Bray could be getting its own Penneys by early 2024
Identical twins trying to get pregnant at same time with shared fiance
Conor McGregor hit by car ‘at full speed’ while cycling
Love Actually star reveals incredibly emotional behind-the-scenes story
Expert says Cocomelon acts "as a drug" to kids' brains
You may also like
3 months ago
PrettyLittleThings are launching an inclusive range of mastectomy lingerie
4 months ago
Autumn is back and so is my temporary body confidence
4 months ago
Brown Thomas offer 20% off to impacted customers following pricing error
8 months ago
'Coastal grandmother' is the viral 2022 fashion vibe you did not see coming
8 months ago
The Met Gala once again showcased La La Land's most glam mamas
8 months ago
Met Gala 2022: What happens inside the event and where do the funds go?
Next Page