This smocked baby bodysuit from Next is giving us royal vibes

It's a bit of a Marmite subject matter.

Catherine, Duchess of Cambridge (or Kate Middleton as we still like to call her) most definitely has a signature style when it comes to dressing her three children – and people seem to either love it or to hate it.

Since her eldest son, and heir to the British throne, Prince George was born, Kate has chosen to dress him in a very distinctive style of clothing, with shorts, edged Peter Pan collars and knee-high socks a frequent feature.

It's the same for his younger siblings Princess Charlotte and Prince Louis, who are always seen dressed in styles that some people would scoff at as being old-fashioned and others would applaud as being timeless. 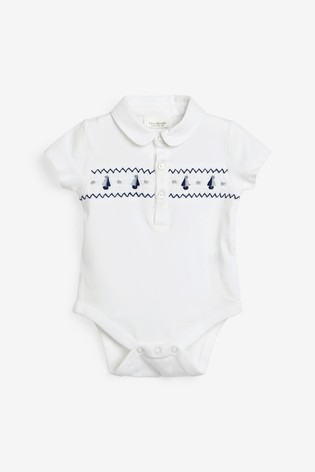 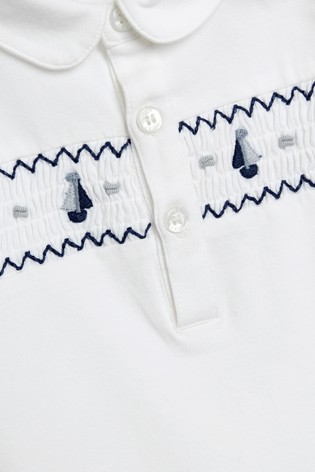 If you fall on the fan side of the sartorial debate, then you might like this cute little bodysuit that's part of Next's new summer kids' collection.

The unisex bodysuit is made from white jersey and has a Peter Pan collar with three buttons at the neck. It also features a smocked design in navy thread across the chest, with a cute motif of boats. 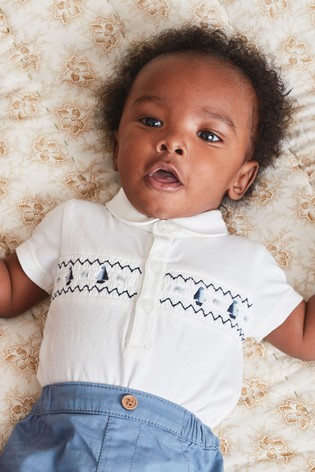 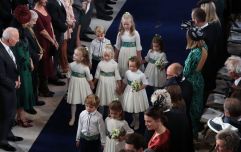 END_OF_DOCUMENT_TOKEN_TO_BE_REPLACED

It puts us in mind of the smocked blouse, this one with red detailing, that a two-year-old Prince George wore to his sister's Christening in 2015. And little brother Louis also wore a smocked shirt – which is believed to have belonged to Prince Harry when he was a child – to his first Trooping of the Colour parade last summer.

Both shirts were paired with shorts in matching colours to create outfits that looked smart but were still comfortable for their little wearers. 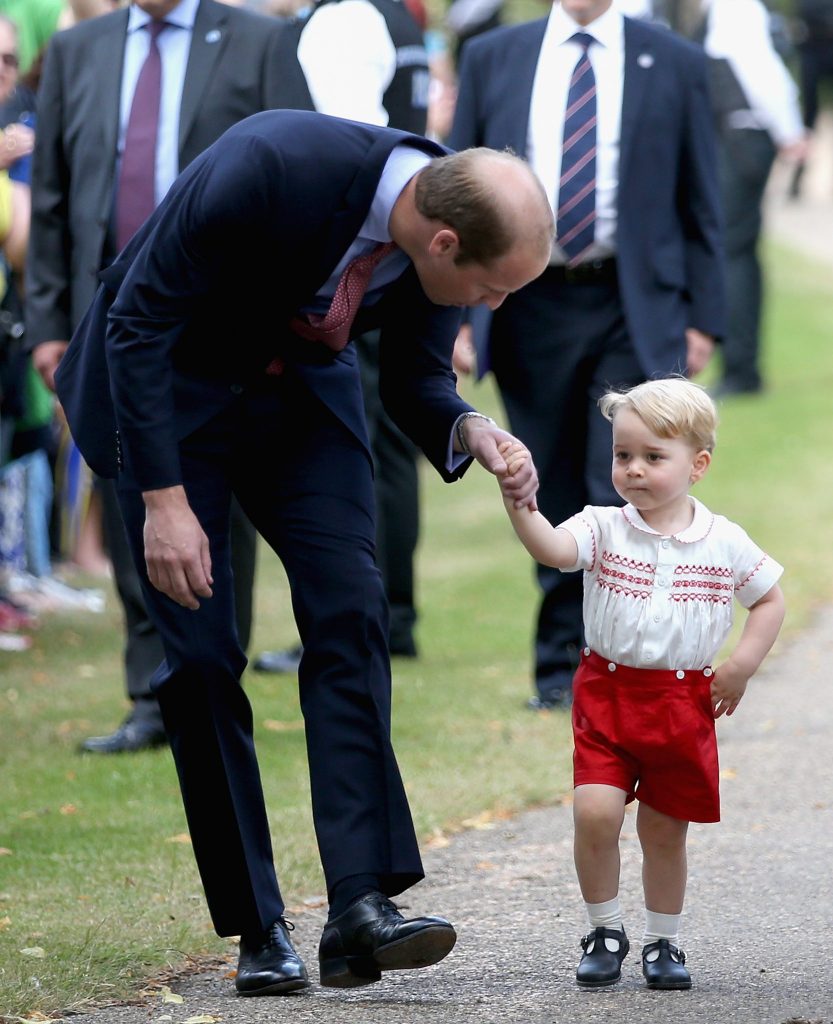 The Next bodysuit is available for babies up to the age of three and costs €13-€14 depending on the size required. Although the chain's Irish stores are currently closed due to the Covid-19 crisis, you can still order from Next's website.


popular
Hilaria and Alec Baldwin have welcomed baby No. 6 — five months after baby No. 5
Vicky Phelan "hopeful" as she receives first results from new treatment
WATCH: Honest ad about breastfeeding struggles airs during Golden Globes
Raising boys: The beautiful words every boy mum needs to hear
Line Of Duty season six to begin on BBC One on March 21
This Is The Age Your Kids Need To Be Before You Can Leave Them Home Alone
Unexplained infertility: I went through IVF to get pregnant and here is what everyone should know
You may also like
3 months ago
George, Charlotte and Louis will help granny Carole Middleton decorate via Zoom this year
4 months ago
The Cambridge kids interview Sir David Attenborough in brand new (adorable) video
9 months ago
Kate and William are pretty strict about school nights when it comes to George and Charlotte
1 year ago
Kate Middleton says that she felt 'so isolated' after the birth of Prince George
1 year ago
Prince George wakes his mum and dad up every morning in the most hilarious way
1 year ago
The Cambridge family Christmas Card is here and it's seriously adorable (LOOK at Prince Louis)
Next Page