"Diamonds are a girl's best friend" or so the saying goes but it must be noted that diamonds are also VERY expensive.

With that in mind, coupled with the financial demands of planning a wedding, it seems more and more couples are now opting for coloured gemstones as opposed to diamonds.

Rubies and sapphires are now popular than ever before and it's partly due to the fact that they're generally cheaper when it comes to buying an engagement ring.

There are so many other things to consider and Anusha Couttigane, a senior analyst at Kantar Retail, explains that people are thinking long-term, rather than just concentrating on the engagement.

Chatting to The Telegraph, Anusha said:

"A generation of marital age people are now prioritising other things such as weddings, housing and the cost of having children, rather than splashing out on a really expensive ring". 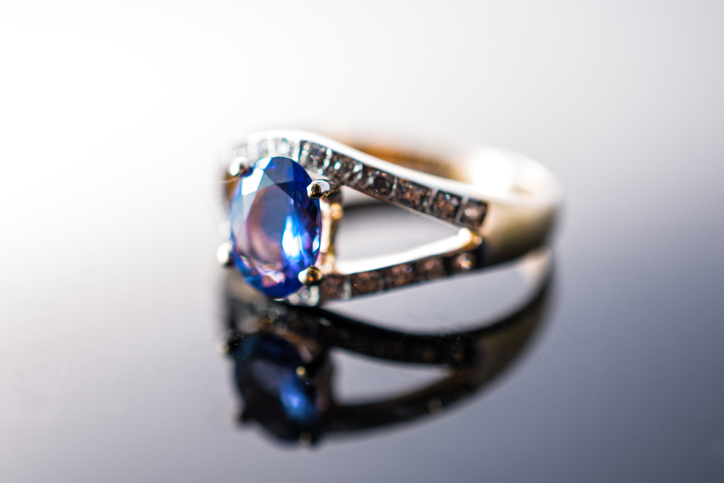 Joanna Hardy, a jewellery expert for BBC's Antiques Roadshow, says there's a number of advantages when it comes to gemstones of the coloured variety.

"The great thing about coloured stones is that you can buy something really fabulous looking and most people will have no idea how much it cost.

"This is a big selling point for people who perhaps don't have as much to spend on a ring and don't want others to know exactly what they've spent on it".

Of course, diamonds are timeless and we don't think they'll ever truly lose their popularity but it's refreshing to see other options too.

popular
Childcare fees to be reduced by up to €170 per month
Budget 2023: Parents will not have to pay for primary school books from next year
Parents told to prepare for two-year-long creche waiting lists
Coronation Street star Lucy Fallon pregnant after miscarriage heartache
Smyths issues warning to parents ahead of Christmas
Breaking is the haunting novel parents need to read this October
Shows like Bluey and Peppa Pig are actually bad for kids, expert warns
You may also like
3 months ago
Expectant mum and artist Audrey Hamilton launches slow fashion range
4 months ago
'Coastal grandmother' is the viral 2022 fashion vibe you did not see coming
4 months ago
The Met Gala once again showcased La La Land's most glam mamas
4 months ago
Met Gala 2022: What happens inside the event and where do the funds go?
5 months ago
8 stunning bridal headpieces for your big day
5 months ago
The inspirational slogans on girls' clothes are vastly different to those on boys' clothes
Next Page