We've Seen The Ab Fab Movie... And It's FABULOUS, Sweetie

Stop what you're doing, get out the phone and book your tickets: The second coming of Patsy and Edina hits screens across Ireland this week and it will have you snorting into your bolly, dahling.

While still oozing glamour and cigarette smoke, Patsy and Eddie have reached their nadir. Not only have they finally run out of funds (Eddie's PR firm represents only Lulu and Emma 'Baby Spice' Bunton) but they've also managed to do something truly horrendous to supermodel Kate Moss.

As the world reels from their crime, PR pariah ("It's a fish, darling") Edina and Patsy flee to the French Riviera, and hatch the ultimate plan to return them to the high life they're accustomed to.

The movie is a riot, with plenty of celeb cameos (Ms. Moss herself, Rebel Wilson, Jon Hamm, Stella McCartney and Graham Norton, to name but a few) and Jennifer Saunder's script is jam packed with more one-liners than you can shake a Botox needle at... 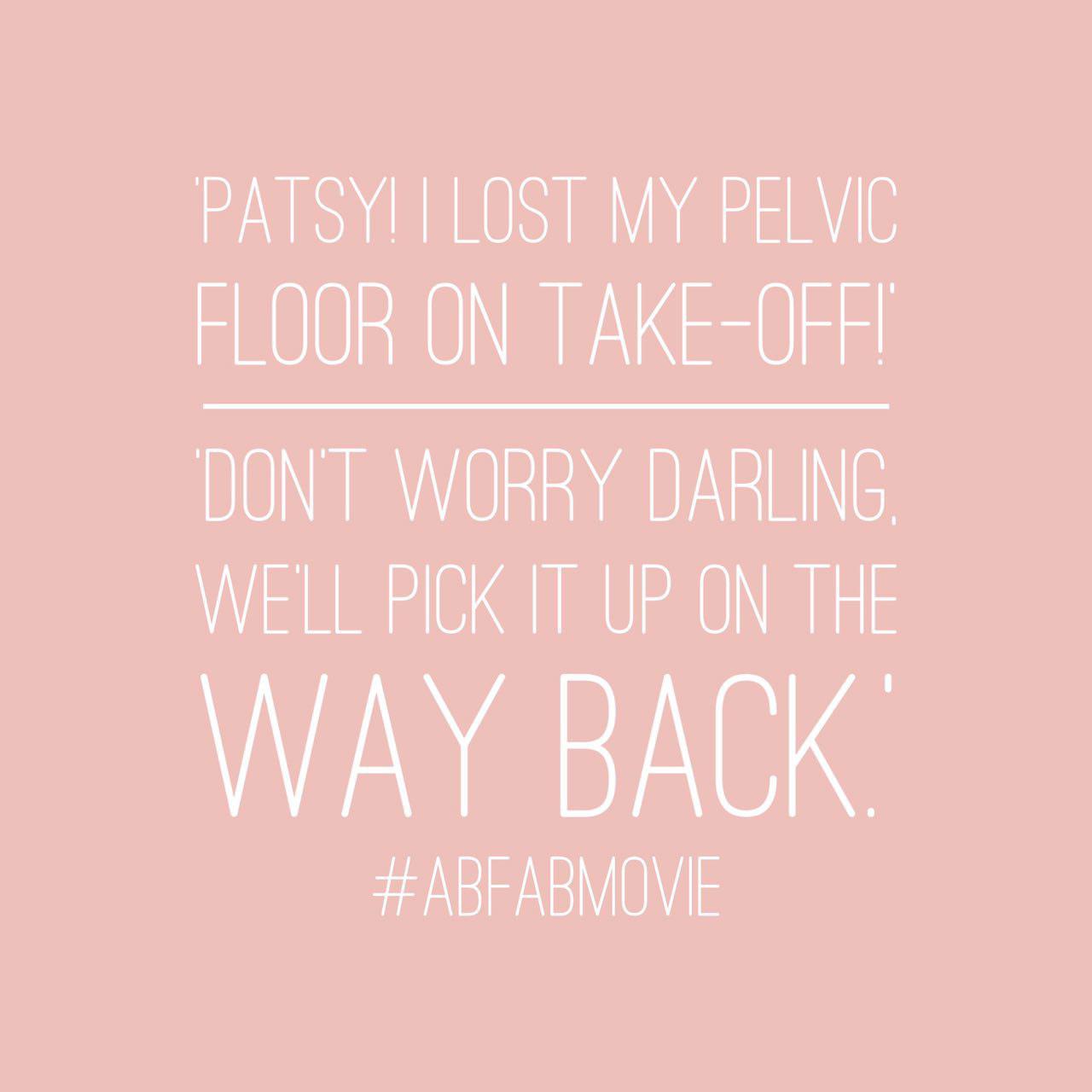 Honestly, it's so funny it could pass as therapy, just don't try to claim it on your tax returns.

Absolutely Fabulous: The Movie opens in Irish cinemas on July 1. In the meantime, here's the trailer...

We caught a private preview at The Lighthouse Cinema. Check your local cinema for listings.


popular
The bodies of three missing children and woman found in Minnesota lake
I tried 'slow parenting' for a year and I'm never going back
New dad called 'demanding' over list of guidelines to visit newborn son
Opinion: The obsession with routines and sleep training for babies is weird – and stressful
Level 5: 10 really cool colouring pages to print and colour in from Pinterest
Parent's Benefit Leave extended from today - here's what you need to know
Supermarkets add security tags to baby formula as cost of living crisis deepens
You may also like
1 week ago
Expectant mum and artist Audrey Hamilton launches slow fashion range
1 month ago
'Coastal grandmother' is the viral 2022 fashion vibe you did not see coming
2 months ago
The Met Gala once again showcased La La Land's most glam mamas
2 months ago
Met Gala 2022: What happens inside the event and where do the funds go?
2 months ago
8 stunning bridal headpieces for your big day
2 months ago
The inspirational slogans on girls' clothes are vastly different to those on boys' clothes
Next Page