In the middle of lockdown, my friend had a baby.

I can only imagine how hard that must have been in ways, being so isolated for so long, unable to have people visit, unable to visit people yourself – and most of all, unable to have her own mother come help her out when things were hard – which some days are when you are a new mum.

Trying to get her baby to sleep at all during the day was my friend's biggest problem, and she had literally tried everything, from feeding him to sleep, taking him for walks in his pram, going for a spin in the car  – nothing worked, he just would not sleep for more than five-ten minutes during the day, and nothing they tried seemed to work.

Then her cousin from the US sent her a present – one that she had saved her sanity when her own baby was an infant – a sound machine.

This machine, my friend's cousin explained, was a God send – and low and behold, she was bang on.

My friend said the first time she switched the sound machine on, her little boy napped for an hour and a half – something which had never happened before, not once. 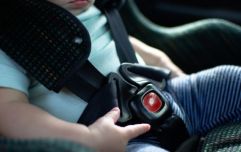 END_OF_DOCUMENT_TOKEN_TO_BE_REPLACED

Suddenly, she said, it was like everything changed. Her son, who used the be so exhausted and cranky every afternoon and evening, obviously from not having napped during the day, was now like a different child, so happy and calm and content. And because she now found she had pockets of time to herself during the day, when her baby slept, my friend said it was like the fog lifted. She felt normal again, and could finally start to enjoy being a mum and taking care of her baby. 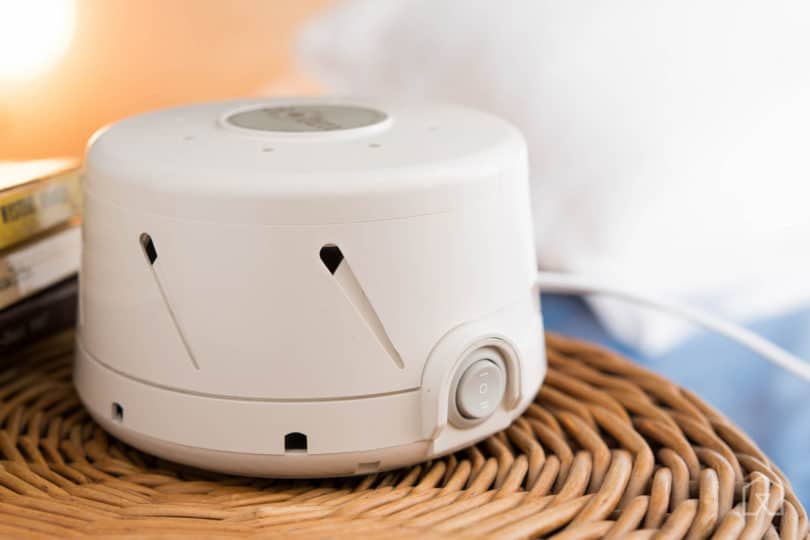 If you are considering trying a sound machine to get your own baby to sleep, here are a couple of pointers from my friend:

Volume: The idea is background noise, not trying to drown out your baby's cries with white noise. The recommended volume for a sound machine is compared to the sound level of a soft shower.

Water sounds seem to work best: Some sound machines comes with a vast selection of noises and sounds to pick from, but there is no need to get the most expensive model with the most bells and whistles. My friend says her son really seems to love the sound of waves or swoshes of wind, which are both two very common sounds that'll you'll find on most sound machines.


popular
Six stillbirths linked to Covid-19 in Irish hospitals
Lidl's hanging egg chair is coming back to stores this month
Looking for pain relief for you and your children? We've got just the answer
Princess Charlotte doesn't have to bow to the Queen but Prince George does - here's why
Flexible Working: When the 9 to 5 is 100% wrong for your family
Waking up tired? The 5 houseplants that can help you get a better night's sleep
A regal twist: 12 adorable baby names with a royal stamp of approval

You may also like
2 days ago
Waking up tired? The 5 houseplants that can help you get a better night's sleep
1 week ago
Spring reset: 10 small lifestyle changes that'll actually make a huge difference to your health
2 weeks ago
Time for bed: A strict bedtime routine can protect kids from becoming overweight
3 weeks ago
Living my best life: 10 wellness discoveries I refuse to LIVE without now
3 weeks ago
Is it bedtime yet? 3 clever buys that have improved my sleep SO much
2 months ago
Holly Willoughby uses crystals to help her kids sleep – and it seems she might be on to something
Next Page