Whether or not to leave a baby to cry is often a hot topic with parents.

Some parents feel that you should pick up your baby immediately when they start to cry, others prefer letting their child 'self soothe' themselves to sleep.

It's often been debated that babies should not be left to cry themselves to sleep and that there is no such thing as spoiling a baby.

Recent research backs up this opinion and has found that not only are babies that are picked up happier than those left to cry but they also become happier and healthier adults later on in life. 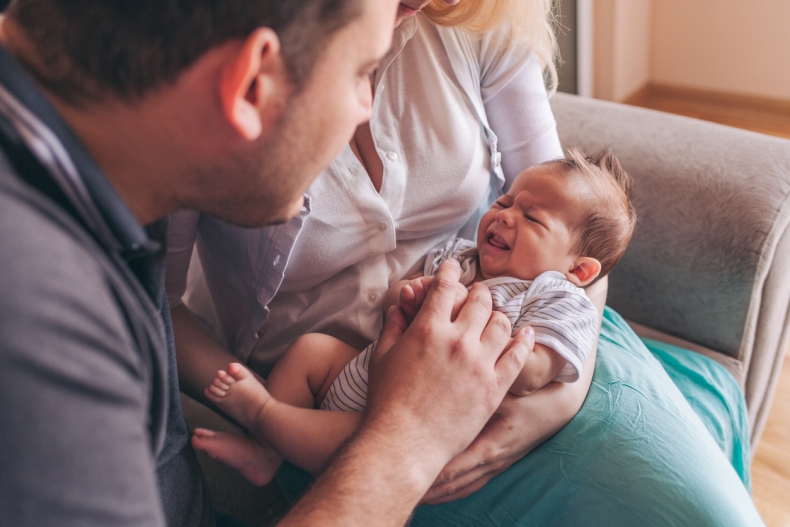 A research team led by psychologist Darcia Narvaez found that babies who were treated with affection and compassion from a young age developed in to more well rounded adults than those who weren't.

Professor Narvaez worked and two colleagues, Lijuan Wang and Ying Cheng conducted the studies and are adamant that there is no such thing as 'spoiling a baby' when it comes to comforting them;

"Sometimes, we have parents that say, you are going to spoil the baby if you pick them up when they are feeling distressed. No, you can’t spoil a baby."

I had older releatives say similar things to me when I became a new mum. I heard a lot of 'if you picked them up all the time you'll never get any peace' and that I could 'over hold' my baby.

The truth is that babies are babies. Sometimes they get scared. They don't cry to manipulate us, they cry because we give them reassurance. When we pick them up they know that they're not alone and everything is ok. 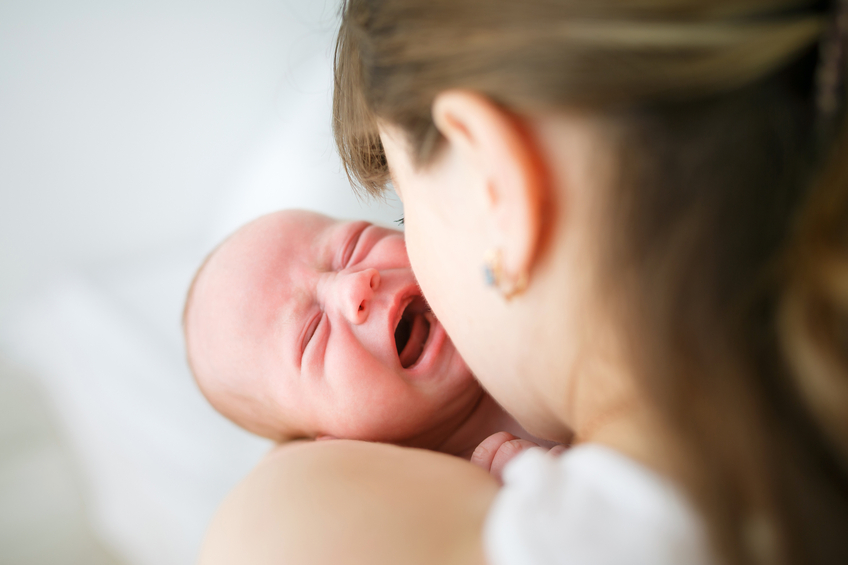 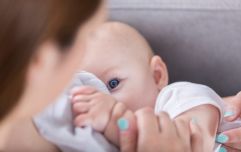 END_OF_DOCUMENT_TOKEN_TO_BE_REPLACED

The three professors surveyed over 600 adults about their childhoods which was published in Applied Developmental Science.

Included in the aspects of their lives that they examined were how much affectionate touch was given when they were babies, how much free play they were allowed as a child, and how much positive family time they experienced.

Not surprisingly Narvaez and her team found that adults with less anxiety and overall better mental wellbeing were given more attention as children.

"These things independently, but also added up together, predicted the adults’ mental health, so they were less depressed, less anxious, and their social capacities — they were more able to take other people’s perspective. They were better at getting along with others and being open-hearted."

It's not always easy to know what to do as a new parent when you have so many conflicting opinions being thrown at you but I think we generally have a good instinct for what we should do and if that instinct for you says to pick your baby up when they cry, go with it.


popular
We're told to stay inside and we'll be safe but Jennifer Poole was killed in her own home
Here's what bookies think Harry and Meghan will name their baby girl
10 rare Irish baby names not too many parents are using these days
The 'Ice Cream' is being called a 'must-try' sex position - but there's one flaw
Maternity hospitals can now begin to ease visitor restrictions says HSE director
Katie Holmes shares rare photo of daughter Suri to mark her 15th birthday
Mother wants to exhume daughters body from her grave in Cork
You may also like
1 day ago
Children with these names are statistically more likely to be successful
1 week ago
Study reveals women are more likely to suffer from chronic pain than men
2 months ago
Turns out, our friends are more important for our happiness than our husband are
2 months ago
The reason why teaching children empathy is so incredibly important
3 months ago
Dear mums, here's the incredible thing your voice can do to your child’s brain
4 months ago
Research confirms gender gap participation in STEM professions
Next Page