So important to know.

While there are many parenting books around, for the most part when you're a new parent you learn as you go.

None of us are born perfect parents but it really caught me off guard how things that seemed innocent enough could have deadly consequences.

One of these is not to drape a blanket over your child's face to block out the sun, which while done out of kindness can actually lead to suffocation.

The other was not to prop up your child's drinking bottle and here is why. 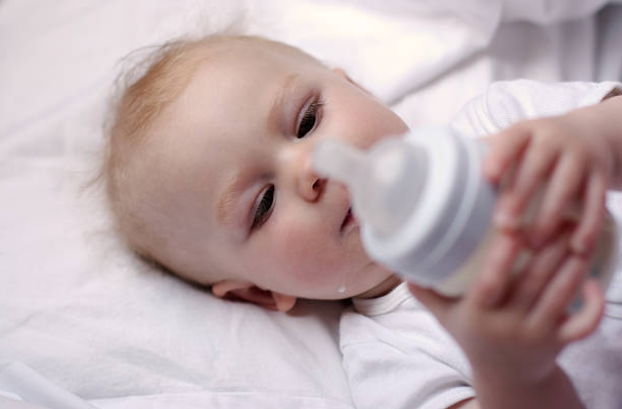 Bottle propping is when you or a caregiver uses an object to prop up a child's drinking bottle so that you or the caregiver can remain handsfree.

While propping up your child's bottle might seem like a harmless hack at first, it can actually be incredibly harmful or deadly.

In 2015 a case of bottle propping tragically led to the death of Chloe Masters' four-month-old son Alex.

According the BBC, baby Alex was left to sleep in his car seat with a bottle of milk propped up on a blanket while his grandmother who was looking after him napped.

When his grandmother awoke baby Alex was hunched over his car seat and was unresponsive.

He was sadly pronounced dead after arriving to the hospital and was found to have inhaled milk into his lungs. 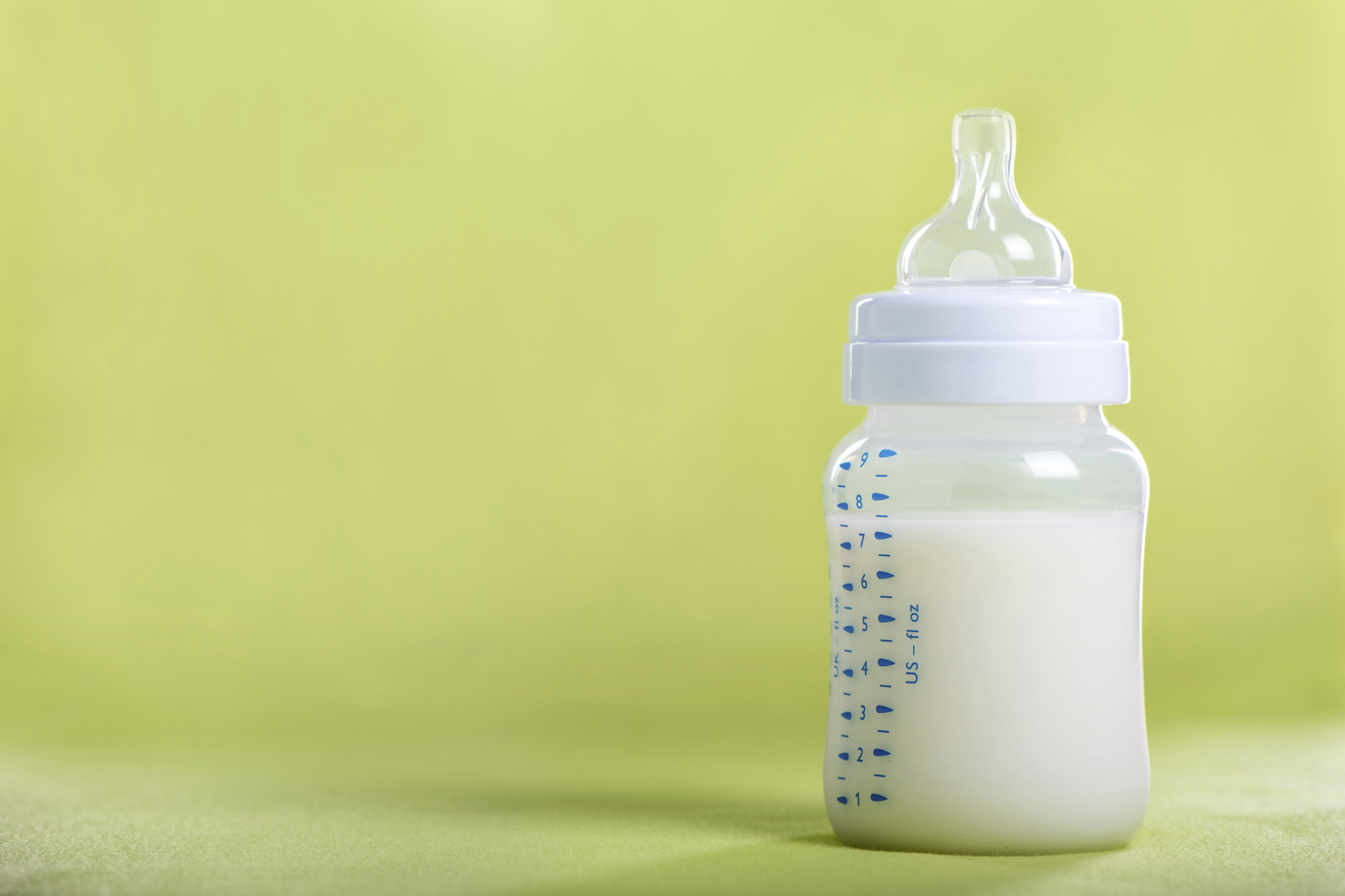 Bottle propping is something that most parents would never realise has such dangerous consequences.

I know I had no idea how harmful it could be when I first became a parent until an older relative warned me never to do it with my baby.

It's a simple trick that could become deadly in the blink of an eye and it's so important that parents and caregivers are aware of the dangers of doing it.


popular
Multiple people killed in Denmark shopping mall shooting
I tried 'slow parenting' for a year and I'm never going back
Opinion: The obsession with routines and sleep training for babies is weird – and stressful
Supermarkets add security tags to baby formula as cost of living crisis deepens
The 'Ice Cream' is being called a 'must-try' sex position - but there's one flaw
Musings: Now that it's summer, mums please get into the photos
Expert says Cocomelon acts "as a drug" to kids' brains
You may also like
6 days ago
Expecting mum says she debating with husband about when to shop for their baby
2 weeks ago
Children are spending more time on screens than ever but are they picking up this addiction from us?
2 weeks ago
My son was bitten by a tick and this is what I think other parents need to know
2 weeks ago
Mum asks online if she should abandon son for fiance and parents are outraged
2 weeks ago
This mum is at her wits end on what to do about her bad tempered step-son
3 weeks ago
Dad's girlfriend complains he's spending too much time video-calling his child
Next Page