Dilemma: My three-year-old is convinced there is something scary living in her room

I'm at a loss about what to do.

My toddler has been sleeping in her own room for well over a year now, but recently something has changed.

The last few nights she's been petrified of being in her room alone and says every night that there is something scary in her room.

There are no posters or toys in her room that frighten her, I've even gone around the room with her pointing at things and asking if 'that's the scary?', but to no avail. 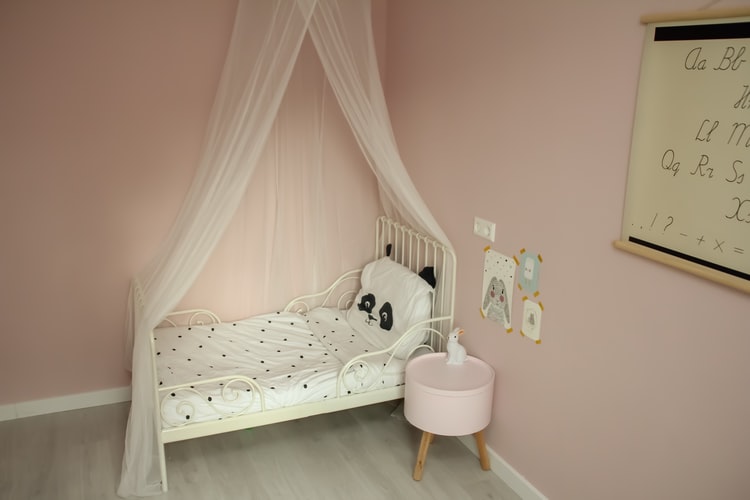 At first I just thought she was trying to stay up past her bed time, but the last couple of nights I've realised she is genuinely frightened.

When I've gone onto the landing I can hear her chatting in her room, which she sometimes does with her teddies, but if she realises I'm outside the door she starts banging on it like crazy to be let out (she's too short to reach the handle herself).

When I do let her out she continues to say there's something scary and runs away from her room.

Last night in particular she seemed extremely scared when I let her out of her room at 1am and ran past me and down the stairs, despite all of the lights being off downstairs.

I thought she'd run back up when she realised it was dark downstairs but she stayed downstairs in the pitch black until I went and got her.

She was properly afraid of something which, I'm not going to lie, spooked me a little. 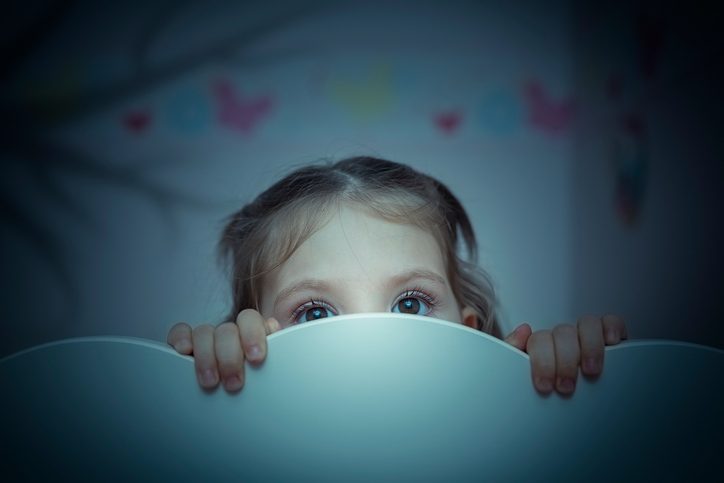 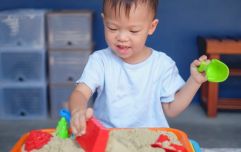 END_OF_DOCUMENT_TOKEN_TO_BE_REPLACED

My eldest child went through a similar phase of night terrors when he was around three and we began doing a ritual every night with him where we would remove his nightmares by touching his forehead.

It worked for, him but he was a little bit older than my daughter is and I don't know if the same trick will work for her.

It's also a little different in that he was afraid of having nightmares — she seems to be afraid of her room itself. 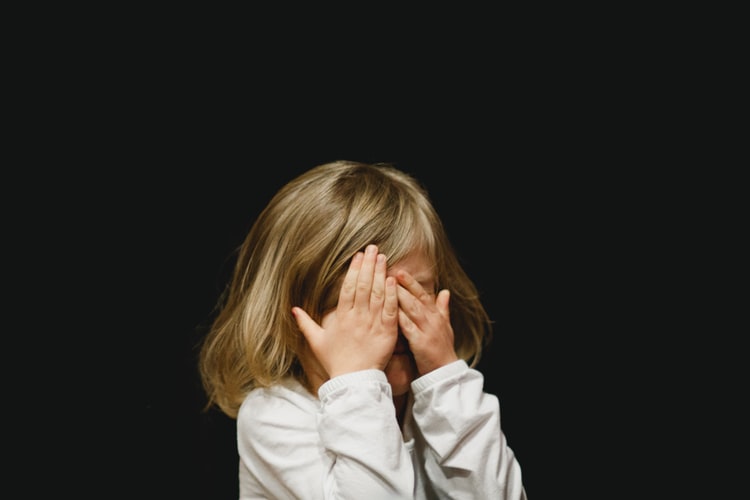 There's also the possibility that something in her room, like the vent, might be the cause of the trouble.

There was one night in particular that was very windy and the vent in her room was making a howling noise, so she slept in the other room with her brother.

Her bedroom window also faces out onto our road, so maybe she's getting spooked by people walking by and talking, or even passing car lights.

It's so hard to tell, as she only two and doesn't really know how to explain what she's afraid of, so I'm really at a loss.

I don't want her to be afraid of her room, but I also don't know how to reassure her that her room is safe, as nothing I've done so far has worked.

Has anyone else come up against these kind of fears and if so how did you help your child work through them?

popular
Third child dies from scarlet fever in UK- here are the symptoms to look out for
"My heart sank": Tubridy hit with backlash over Toy Show remark
Parents told to stop buying selection boxes for kids- here's why
Having an Elf on the Shelf can actually be bad for your kids
Downton Abbey's Jessica Brown Findlay welcomes twins after IVF struggle
Elf on the Shelf is actually pretty bad for your kids, according to an expert
Irish dad shares warning after his 12-week-old baby was hospitalised with RSV
You may also like
4 weeks ago
Mariah Carey gives her 12 year old self the funniest life advice
1 month ago
Planning a family trip to Lapland? One Irish blogger has some brilliant money-saving tips
2 months ago
Some things definitely 'not' to do if you've been up all night with the baby
2 months ago
The Terrible Twos: One mum's advice on coping with this big parenting milestone
2 months ago
Is your child afraid of the dark? These calming phrases could help
3 months ago
Nurse explains real reason you should wait 6 weeks to have sex after having a baby
Next Page