Anyone else's child do this?

My daughter is two and a half and lately is a non stop chatter box.

She has full blown conversations with her teddies and will follow her older brother around bossing him about.

She's particularly found of waiting outside the bathroom to tell people to 'wash your hands'. Oddly enough this obsession to hygiene does not extend to washing her own hands, especially after she has eaten chocolate which she will then wipe in her hair.

One thing that has happened during this new found talk-athon is that while she will refer to me as mammy she will only refer to her dad as Carl and to be honest I find it hilarious. 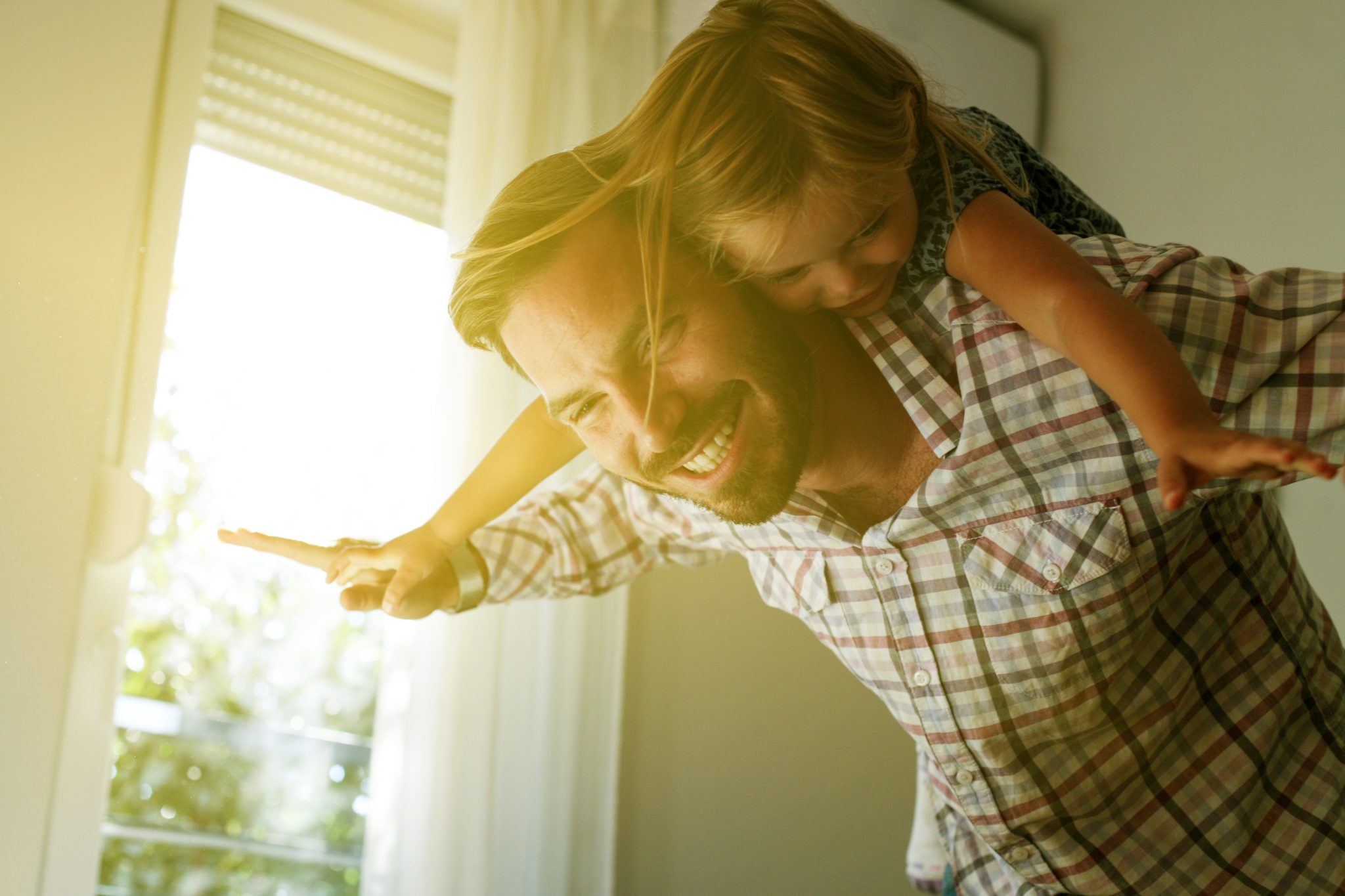 Statistically babies will say 'dada' long before they ever start to begin to say 'mama' and this was very much the case with my daughter.

Dada was one of the first words that appeared on the scene, while mama was quite a ways away. I felt a bit left out, not going to lie.

Go to the trouble of housing her in my belly for nine months and then giving birth and I don't even get a 'mama', typical.

Recently though dada has gone right out the window and now she will only call after her dad by his name and while he is a bit miffed, I can't stop laughing. 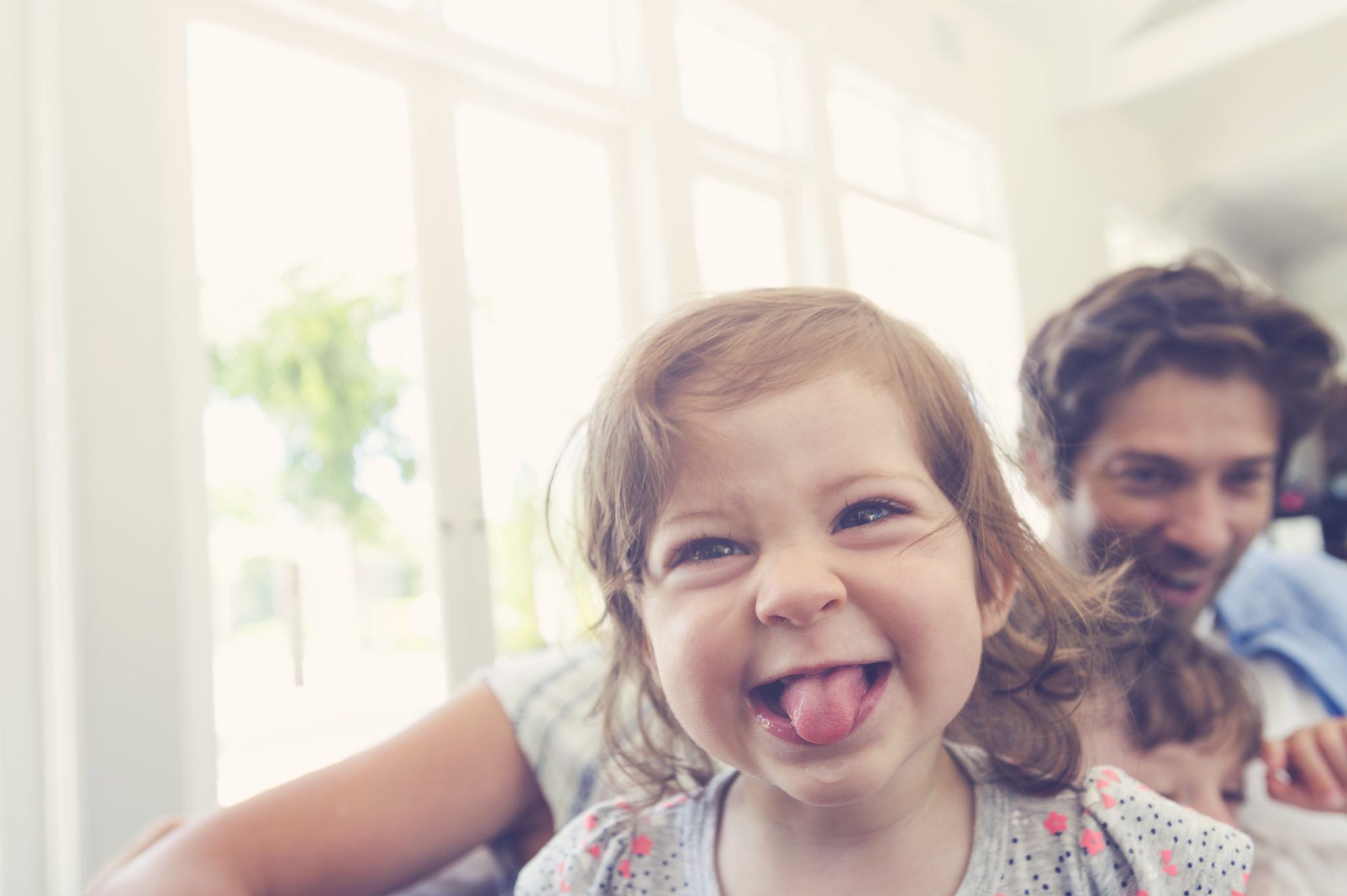 I've told him before that he has to stop getting her to say dada because the more he says 'no say dada' the more she calls him Carl.

Sometimes she even mimics the way I call up the stairs to him.

My poor husband has never had sisters so he has no idea the ways girls tease but he is beginning to learn.

For the time being I think he's just going to have to ride out this wave and deal with our little messer because the more he tries to correct her the more she insists that it's not dada, it's Carl.

popular
CMO confirms death of child in Ireland from invasive Strep A
Father took daughter to hospital three times before she died of Strep A
Elf on the Shelf is actually pretty bad for your kids, according to an expert
Chirshell Stause claims she wasn't allowed to bring G Flip to awards show
Rod Stewart's 11 year old son rushed to hospital after collapsing at football match
The government has launched a new funding model for Irish childcare services
Irish company create app that will send your kids messages from an Elf
You may also like
2 days ago
Parenting expert claims making kids sit on Santa's lap is "bullying"
2 weeks ago
The newborn baby smell does actually make you happy, science says
1 month ago
I kicked my daughter's friend out of her birthday party- was I wrong?
1 month ago
I think it's safe to say we'll all be holding our children a little tighter tonight
1 month ago
How to potty train your toddler in three days, according to the experts
2 months ago
Kelly Clarkson admitted she spanks her children if they misbehave
Next Page