Yes, you heard that right, That 70s Show is getting a spin off series and we honestly can't take the excitement.

Netflix has announced that a spin off called That 90s Show is coming to the streaming service, and as you can imagine, it's all about the 90s this time.

The original series followed teenage pals in Wisconsin in the 70s and starred the likes of Topher Grace, Mila Kunis and Ashton Kutcher, running from 1998-2006

The new series is set to be overseen by the original creators Bonnie Turner and Terry Turne, with Kurtwood Smith and Debra Jo Rupp also set to return, working as executive producers on the new series. 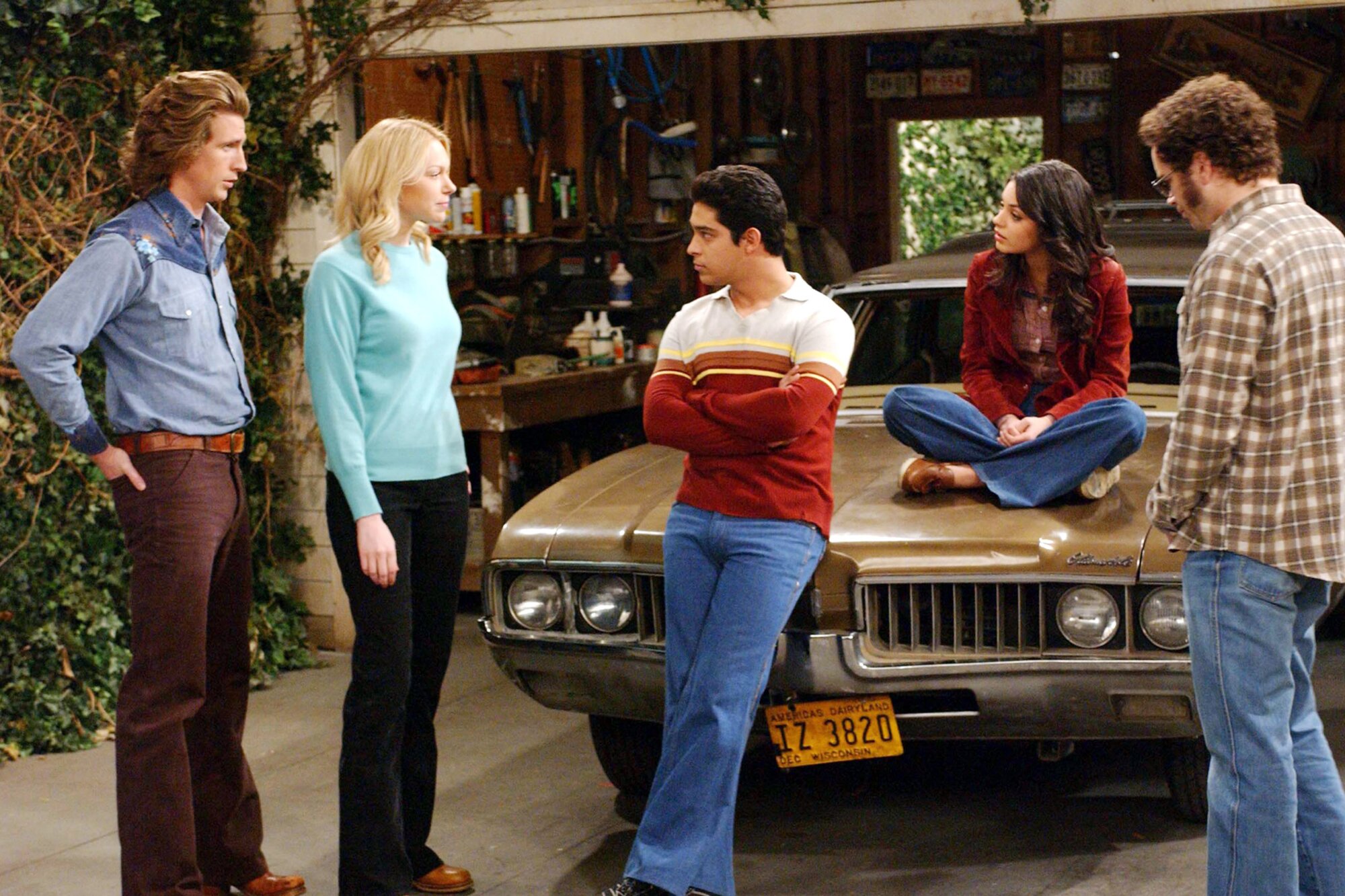 Starting in 1995, the series is set to follow Leia, Eric and Donna's daughter as takes on life with Kitty and Red looking over her. 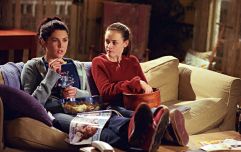 The Gilmore Girls episodes you need to watch in the autumn

END_OF_DOCUMENT_TOKEN_TO_BE_REPLACED

Netflix also confirmed that it won't be long, with only 10 episodes in the series.

That 70s Show was a huge success, giving some of its stars huge Hollywood careers, with Ashton Kutcher and Mila Kunis shooting to huge fame.

The pair have since married and share two children together.

popular
New parents are being "thrown out" of hospital far too early
Five children rescued from van in Cork as driver is arrested
Stacey Solomon addresses her controversial comments about the royal family
Expert says Cocomelon acts "as a drug" to kids' brains
6 unusual and unique family-friendly activities to try in Ireland's Hidden Heartlands this autumn
5-year-old boy dies after being hit by van in Co. Derry
Liam Neeson says he talks to late wife at her grave every day
You may also like
2 months ago
Netflix is working on a spin-off to That 70s Show
2 months ago
Dublin Zoo has baby changing facilities for dads and others should follow suit
6 months ago
Mila Kunis and Ashton Kutcher raise over $34 million for Ukrainian refugees
1 year ago
Ashton Kutcher and Mila Kunis finally wash their kids and it’s hilarious
1 year ago
"I wash my armpits and crotch daily and nothing else" - Ashton Kutcher and Mila Kunis rarely wash their kids
4 years ago
Mila Kunis opens up about her husband's marriage to Demi Moore
Next Page