Babies in the Neonatal Intensive Care Unit of a US hospital are still getting to celebrate their first Halloween thanks to one incredibly kind nurse. 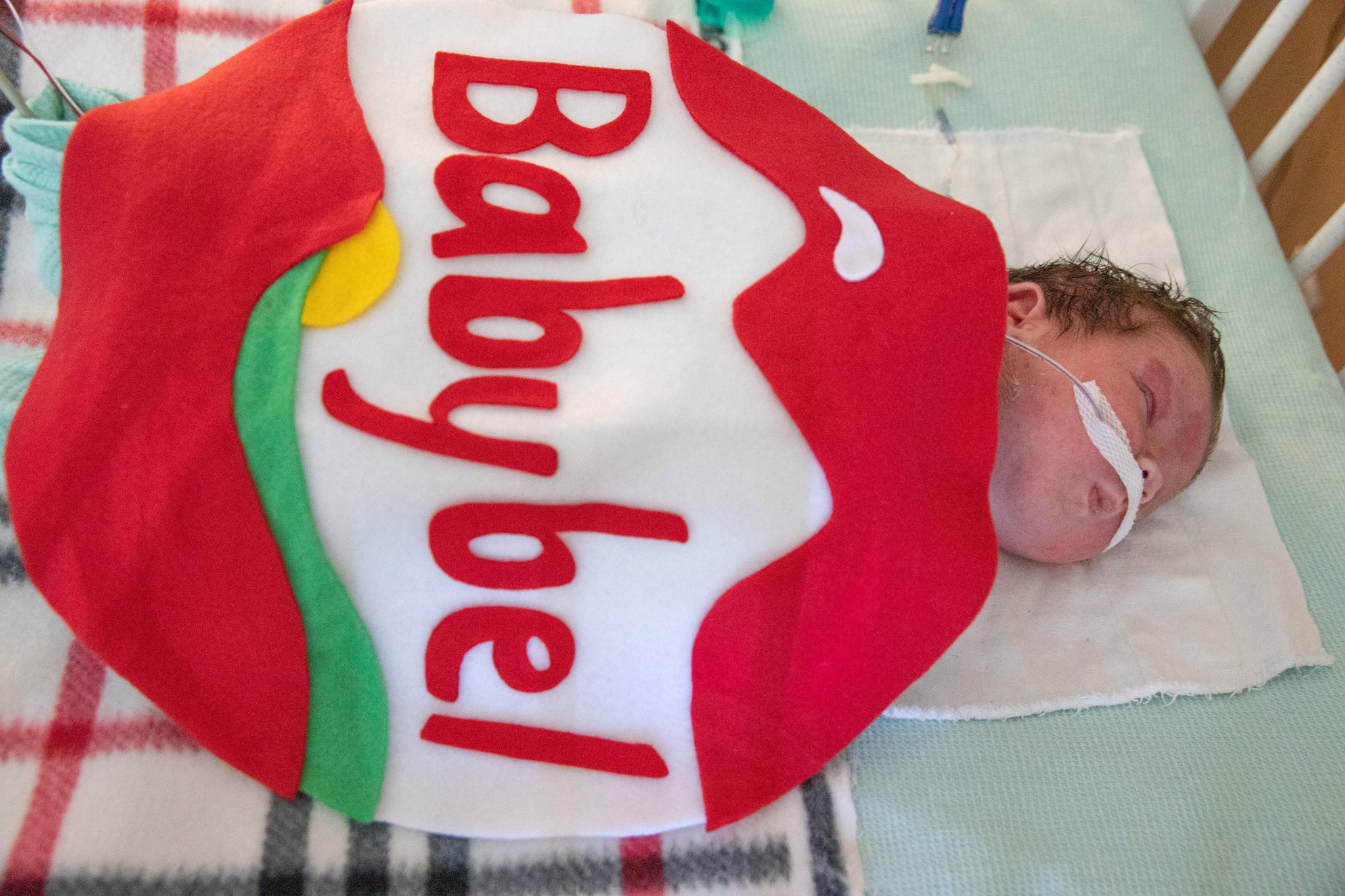 According to WMTV, the nurse has made over 52 costumes by hand to be worn by babies who stay at the hospital’s NICU in October.

The babies, most of whom were born prematurely, may not be able to wear a store-bought costume as they recover in the unit, so her homemade costumes are doing the trick instead. 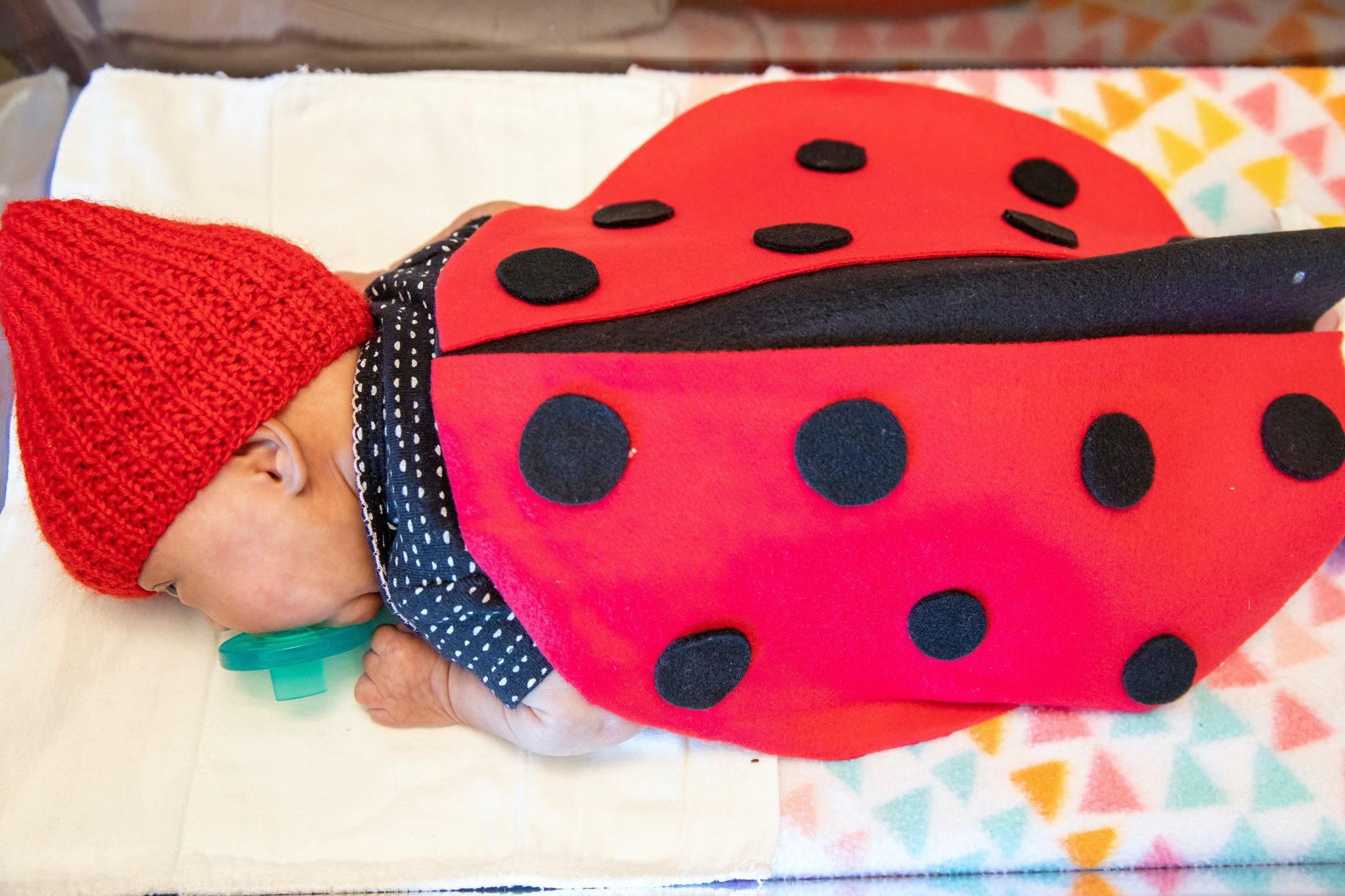 With each costume different from the next, Gorsline is helping to bring some sense of normality and celebration to the parents of the hospitalised babies by allowing them to partake in Halloween.

“Parents always comment about how they love having the costumes,” she said. 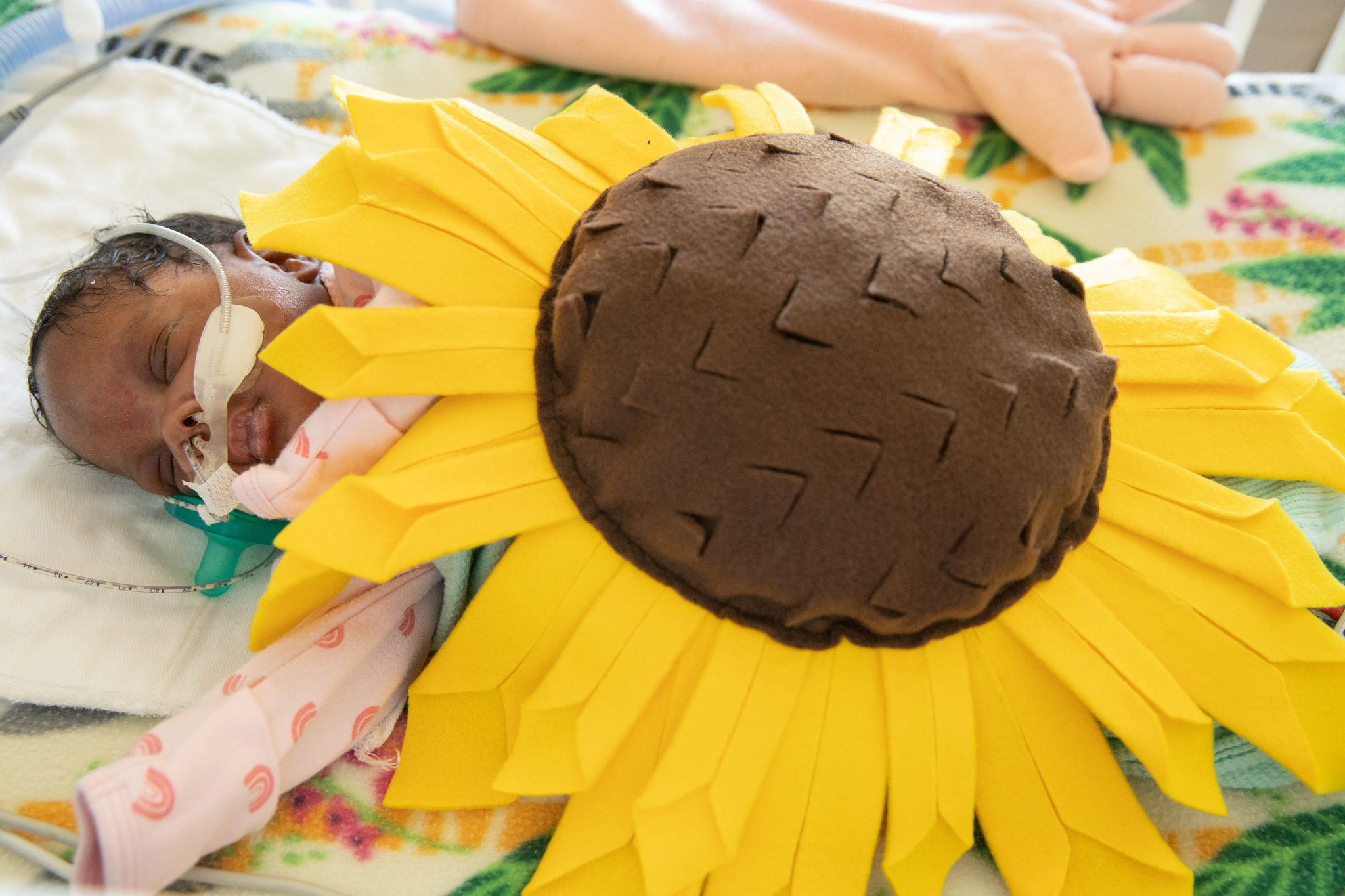 “It makes the stay easier, it makes having a baby in the NICU seem more normal, not so [much like being in a] hospital and out of the ordinary... just some normalcy in the middle of a very trying time in their lives.”

This year's lineup features a range of adorable costumes, such as the Cookie Monster and Elmo, a burger, and a Babybel cheese. 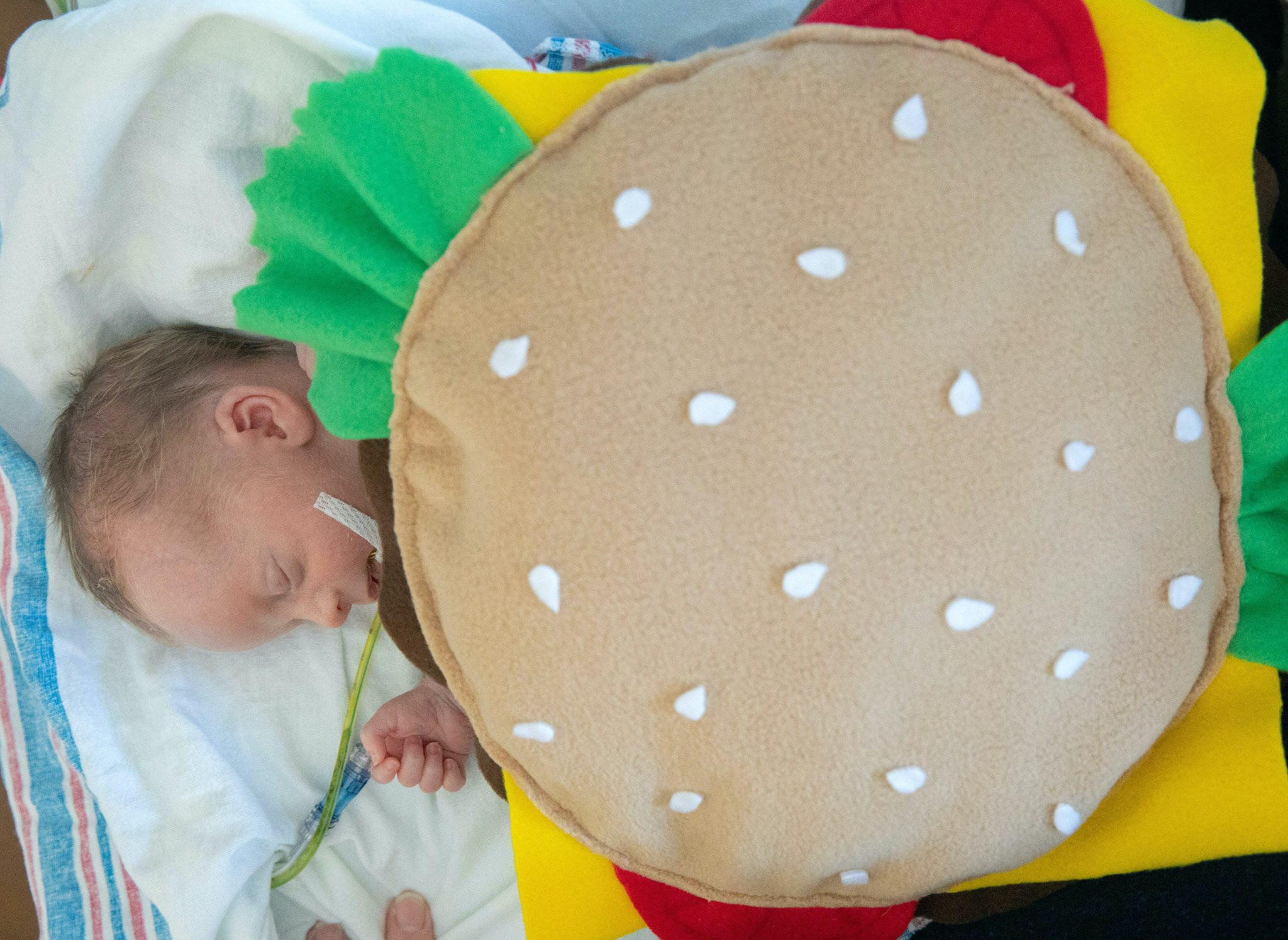 Not only is it such a kind idea, they're so well-made too. Bravo.


popular
"You're disgusting": Prince William roars at photographer who was 'stalking' his family
I tried 'slow parenting' for a year and I'm never going back
6 fun things to do in Dublin on your next family day out
Friends co-creator says she's now "embarrassed" by the series' lack of diversity
Mum asks what baby name combos to avoid and the results are hilarious
Lidl announces warehouse clearance sales with 80% off
Children wearing wrong-sized shoes and pyjamas in daytime as parents cut costs
You may also like
7 months ago
Check those treats: Dublin mam finds tiny wires in kid's trick-or-treating sweets
7 months ago
Stacey Solomon shows off baby Rose's adorable first Halloween costume
7 months ago
5 classic kid-friendly Halloween films perfect for a movie marathon
7 months ago
Halloween night: 8 tips to read before heading out to trick or treat
8 months ago
'Don’t go trick or treating with symptoms' warns Tony Holohan ahead of tonight
8 months ago
Halloween: This mummy baked brie is the perfect treat to serve your adult friends
Next Page