Aldi have banned all non-detectable black plastic trays from their fruit and veg sections.

The supermarket announced today that they have plans to reduce plastic packaging across all of their products by 25 percent over the next three years.

The banning of the black plastic trays will save over 450 tonnes of non-recyclable waste every year.

Non-detectable black plastic trays, expanded polystyrene trays and PVC will also all be removed from the store's own-brand product packaging by the end of next year.

Aldi's buying director John Curtin said that the move is part of the brand's promise to be more sustainable. 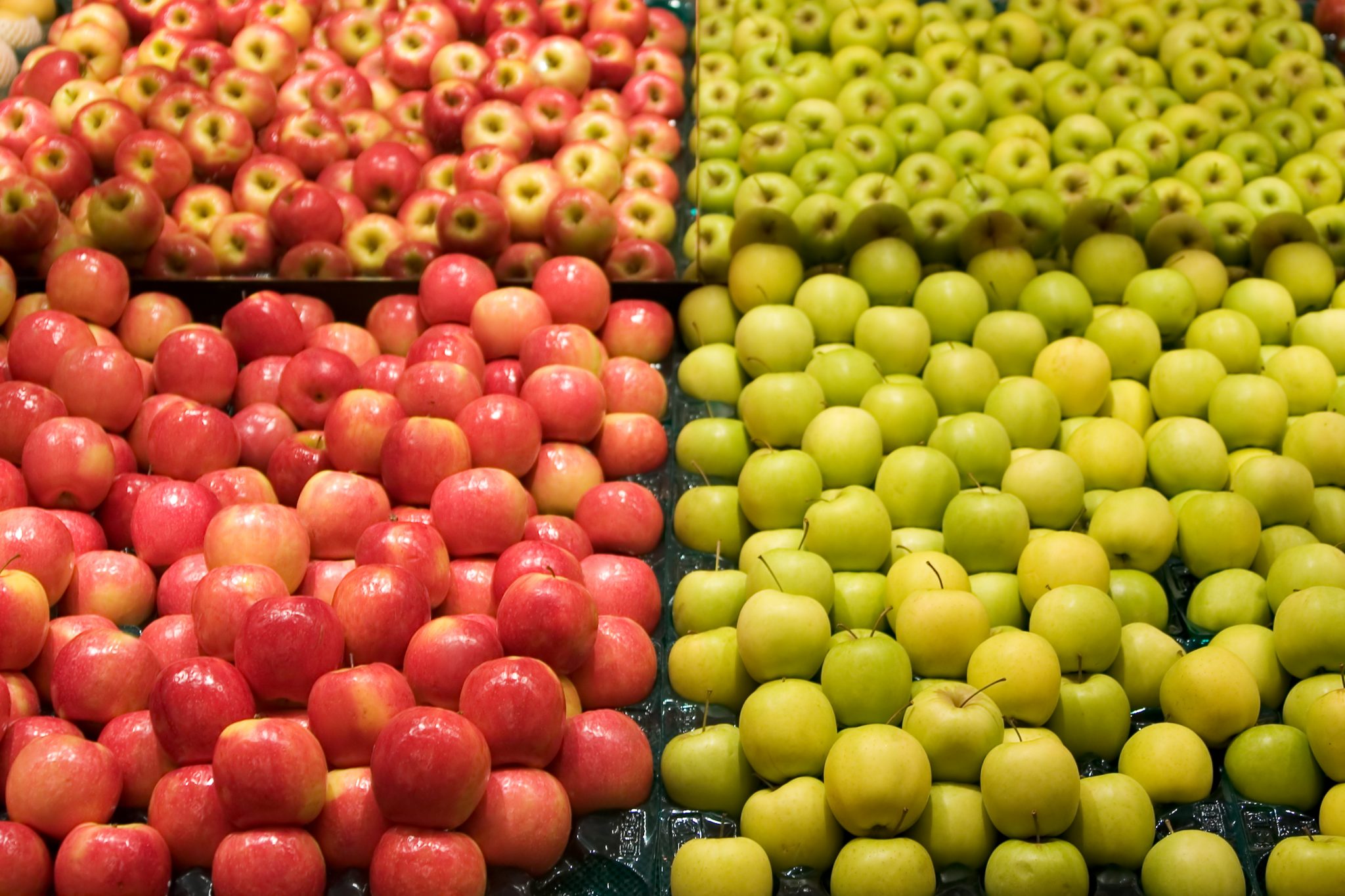 “Reducing the amount of plastic we produce is fundamental to our commitment to being a sustainable, responsible business," he said.

"We are constantly looking for new ways to reduce our environmental impact.  This is another step towards achieving our ambitious goals on packaging.”

Repak have applauded the move, hoping that it will improve the country's recycling rates.

"The Irish public have woken up to the damage that plastics are doing to our environment," said CEO Séamus Clancy.

"While black plastic trays are accepted in the household recycling bin, they are difficult for waste operator machinery to detect, so need to be sorted by hand."

Aldi have already banned the sell of single-use carrier bags from its stores, as well as reducing the plastic content from its bottled water lines.

popular
Brian Dowling: "Aoife never thought the baby was hers"
Lauren Graham shares who she thinks Rory's baby daddy is
The ultimate list of Santa Experiences to get booking now
He's back! 10 easy peasy Elf return ideas to kick off December with
"A heart of gold": Tributes pour in for Kate Donohue and her baby boy
Cameron Diaz gets honest about becoming a mum in her 40s
"Enhanced x-ray technology" being trailled at Dublin Airport could lead to removal of 100ml liquid rule
You may also like
1 week ago
Man who exposed Jimmy Saville has a new theory about Madeleine McCann's disappearance
1 week ago
Spencer Matthews to climb Everest in bid to find brother's body
2 weeks ago
David Walliams could be removed from Britain's Got Talent following 'offensive' remarks
2 weeks ago
Government's five-day domestic violence leave plan criticised
2 weeks ago
No evidence Archie Battersbee was taking part in online challenge, coroner says
1 month ago
Former President Mary McAleese commemorates child victims of the Holocaust
Next Page