The women were both given the same due date, but gave birth four weeks early.

Two best friends who discovered that they were both pregnant on the same day ended up giving birth just an hour apart and on the same ward.

Metro reports that Bev Rimes and Hayley Russell, who are both 34 and both from Gloucester, took pregnancy tests on the same day after feeling ill. Both tests were positive, and the women were delighted by the coincidence.

For Hayley, news of her pregnancy came after she sadly suffered two miscarriages. Bev, on the other hand, was already a mum to two boys - 11-year-old Alfie and 8-year-old Archie.

Hayley shared her positive pregnancy test in a group chat with Bev, who had found out that she was pregnant herself.

Recounting her hesitation to share her news, Bev said: "When Hayley first sent the message, because of her history of trying, I was a bit nervous as I have two children and I didn’t want to rain on her bonfire.

"But I thought, 'We love each other and we’re all so close.' I knew she’d be so happy and it’s something we could share together. 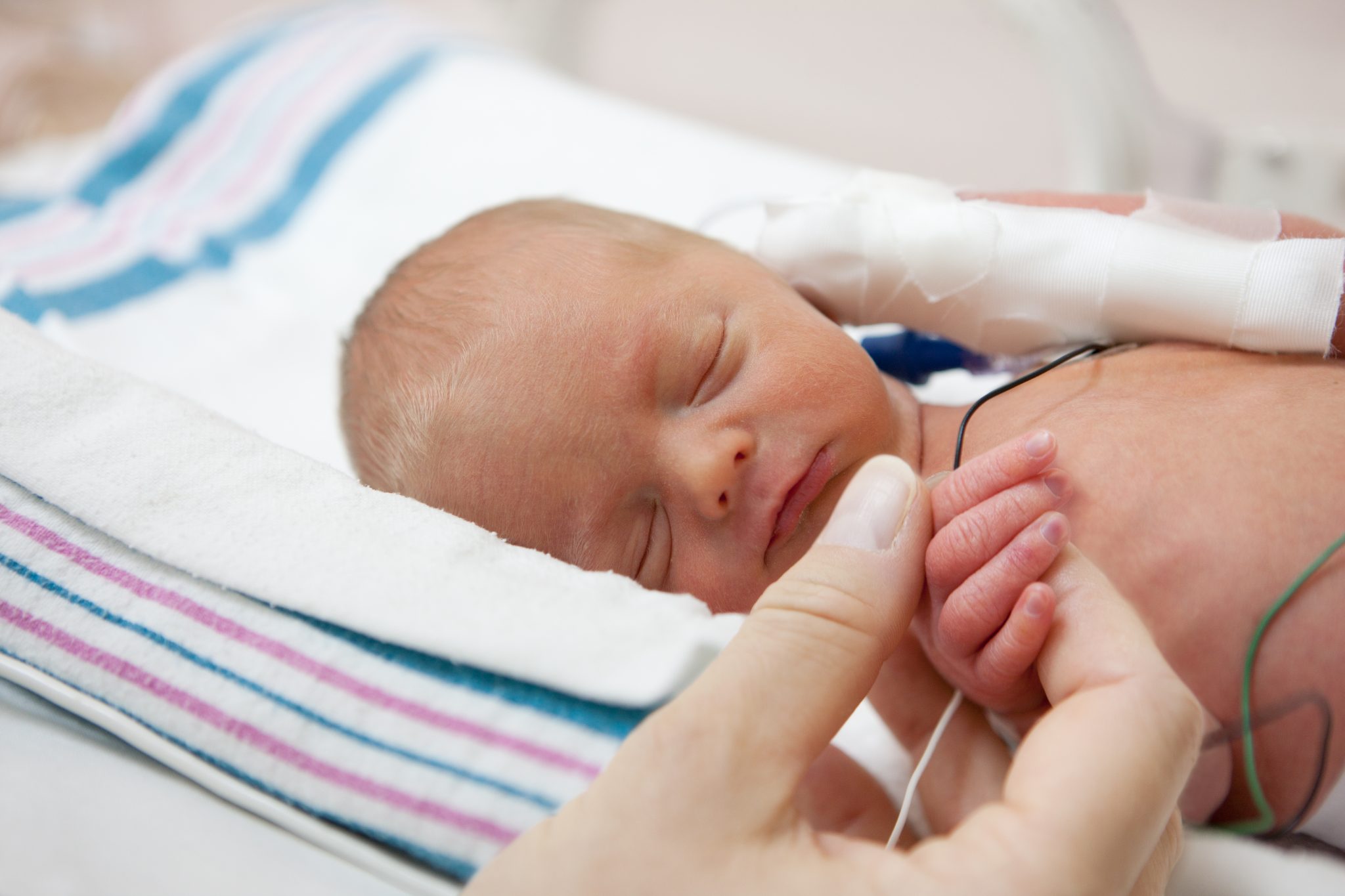 "When I saw her announcement, I was over the moon. I cried more seeing her pregnancy test than I did seeing my own. I was just amazed for her."

Their similarities didn't end there, however. Both women were given the same due date - 10 February - but their waters ended up breaking four weeks earlier on the same night.

They subsequently found themselves not only in the same hospital, but on the same ward. In fact, they were right next to each other.

"I remember hearing Hayley's voice in the next cubicle at the hospital, and I just couldn't believe it," Bev said.

She then explained that she was able to hear that Hayley was having difficulties as her baby's heartbeat dropped. Thankfully, all was well in the end.

Hayley welcomed a little boy, Henry, and Bev welcomed a girl, who she named Lily.

The women said that their children are "like twins".

popular
Man and woman charged with murder of four year old boy in 2021
The Lidl Farm has opened for free school tours
"Ireland belongs to the Irish": Woman confronts Princess Kate during Belfast visit
8-year-old Ukrainian girl 'out of danger' after stabbing in Co. Clare
Today FM's Paula MacSweeney welcomes baby boy
Kelly Clarkson admitted she spanks her children if they misbehave
Samantha Womack to start chemotherapy after breast cancer diagnosis
You may also like
2 days ago
Has Molly Mae Hague accidentally revealed her baby's gender?
1 week ago
Eating carrots during pregnancy makes babies happy, study finds
4 weeks ago
Woman in Portugal gives birth to twins with different dads
1 month ago
Katherine Ryan opens up on becoming pregnant after two miscarriages
1 month ago
Girlfriend of late footballer shares pregnancy news one month after his death
1 month ago
Natal Active, the celebrity favourite activewear for Mums & Mums to be launches in Ireland
Next Page