Coronation Street is lining up a heartbreaking New Year storyline for David and Shona, according to reports.

The couple have had more than their fair share of ups and downs over the years. But it looks like the start of 2020 is going to be bringing fresh heartbreak for the newly married pair.

Official spoilers from ITV revealed that in the Christmas Day episode, Shona plans a treasure hunt for David's birthday, in a bid to make it really special.

She plans for herself to be the prize -  but with the clues leading David and the rest of his family to Winter Wonderland, they soon find themselves in the middle of the holiday horror between Derek Milligan and Gary Windass. 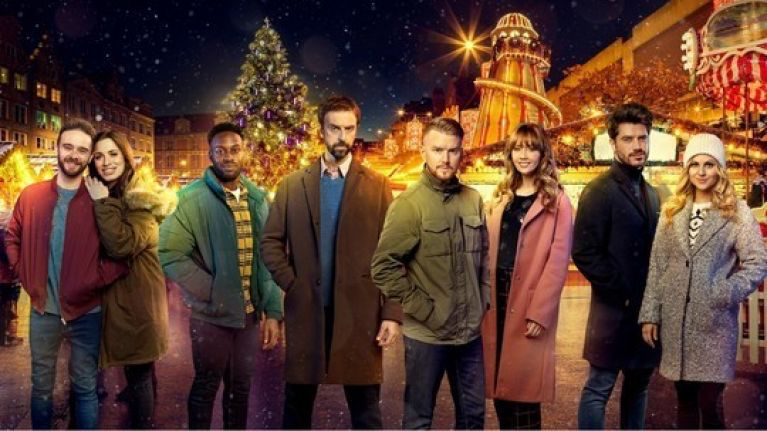 And producer Iain Macleod revealed that what happens on Christmas Day will spark "a really heartbreaking and serious story for the Platts," Shona and David in particular.

"We sat down recently and realised that David has never cheated on any of his romantic partners," he told Digital Spy. "I will hasten to add, he's not really going to this time either, but their relationship is sorely and severely challenged across the whole of next year really, but the beginnings of that will be in top gear across the first month or so."

Looking towards what is going to be happening elsewhere in the cobbles in 2020, MacLeod promised that the "final chapter" of the saga involving Jade Rowan, John Stape's daughter, will play out.

He also promised that there would be a "very special episode" airing within the first two months of 2020.


popular
Positive parenting: The ONE thing you should do when you have lost it and shouted at our child
The flattering €16 Penneys dress we'll be wearing every day for the foreseeable future
"Just take the picture" – one dad shares beautiful reminder to capture mum in pictures
The €15 Dunnes Stores top that we're totally obsessed with at the moment
Is letting your baby sleep in your arms a bad idea? Not really, say these experts
Totally tropical baby names inspired by Hawaii
Kate Middleton reveals that Prince William doesn't want any more children
You may also like
2 days ago
Corrie's Lucy Fallon confirms she has filmed Bethany Platt's exit scene
2 days ago
Coronation Street's Gemma and Chesney to discover their baby son Aled is deaf
5 days ago
The exit storyline for Coronation Street's Shona Ramsey has been revealed
1 week ago
Coronation Street boss teases heartbreak for Bethany Platt ahead of her exit
1 week ago
Corrie boss hints at 'explosive' end to Jade Rowan's storyline
1 week ago
Corrie boss Iain MacLeod teases 'horrifically difficult' plot that will tear Weatherfield families apart
Next Page