Mum admits she hates playing with her daughter, and we can relate.

Fellow parents have admired the honesty of this truthful mum.

As parents, we do many things every day that possibly wouldn't be our first choice. We wipe bums, pick up after people, perform taxi duties, bathe, remove snot, cook, scold and grocery shop. Of course, most of these are done without a second thought, because it's all part of the gig.

Then there's the fun; the trips to the park, the movie nights, the fancy dress, the baking together and all the other parts that are a bit of craic. We go to great lengths organising excursions and experiences and they're often as fulfilling for us, as they are for the nippers.

But what about the 'fun' that's not so fun for adults? More and more parents are admitting that, actually, playing can be hella boring. So much so that they dread hearing the words, "Mammy, will you play with me?"

One such honest parent is TikToker, @backbraker_lynn, who recently took to the app to admit that she doesn't like playing with her daughter. 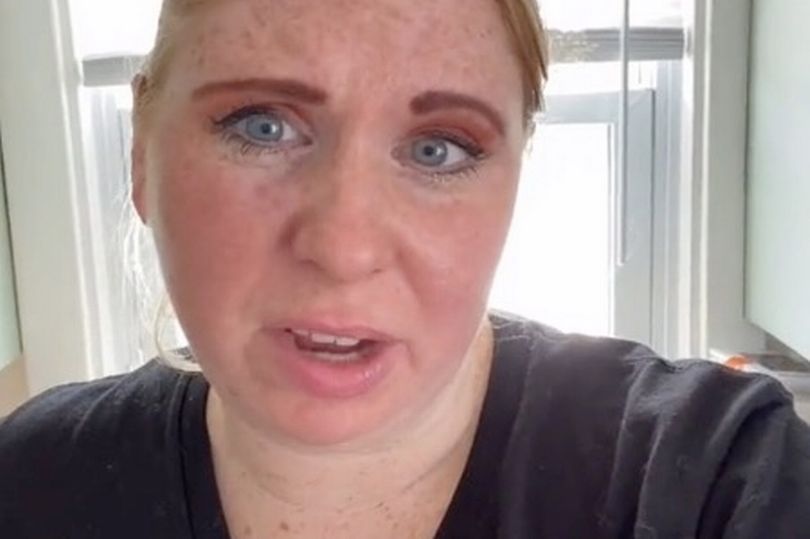 "Last night, my daughter asked me to play with her and I hate doing that. I will take her for walks or go do something somewhere, but I don't want to play with your Barbies," admitted the American mum.

She went on to say, "But, I felt bad as she's an only child, so I said ok. I did it. I very half-heartedly sat down and played Barbies with her for like 10 minutes. It wasn't a big deal."

But, as she discovered, it was a big deal to her little girl. "This morning she got up, got ready for school in a super good mood and then she asked if I'd play Barbies with her again. And I was thinking, 'nooooo'. But then she said 'I had so much fun when you played Barbies with me last night' and it about broke my heart. Because, if my half-hearted attempt to placate her meant that much, then I could definitely do that again." 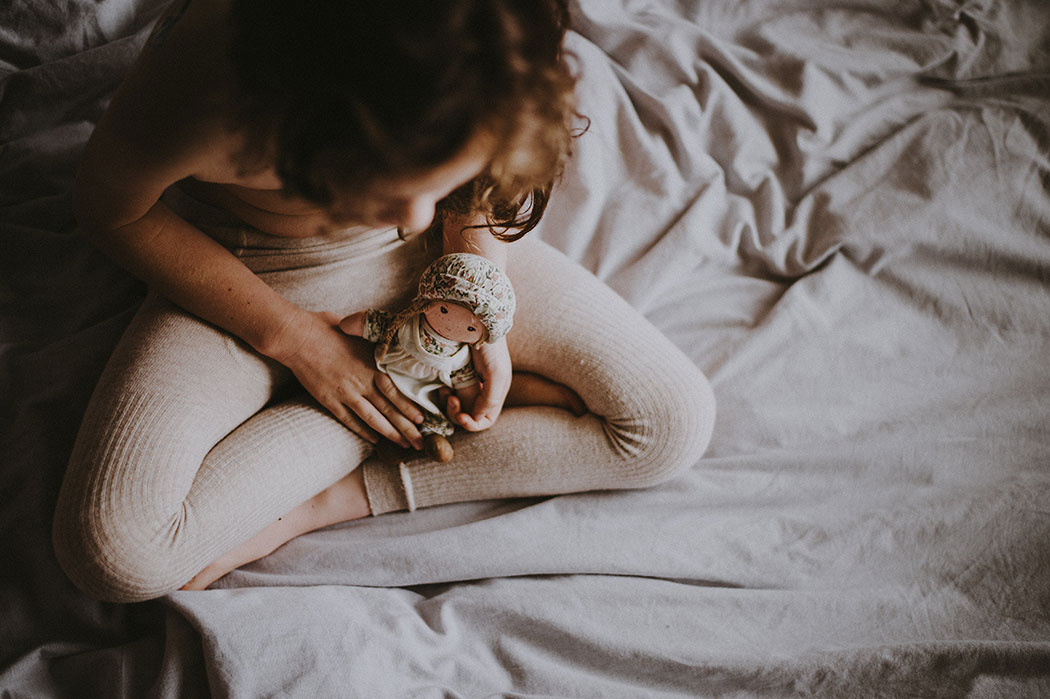 She concluded: "So, I don't know. Maybe if your kid asks you to play today, maybe take five minutes and do it."

We don't know about you, but the next time we hear "you be this robot and I'll be the dragon", we're going to be the best damn dragon we can be.


popular
A genius hack that will keep your bananas ripe for ages longer
You can now buy period underwear in Penneys for €7
3 arrested after girl knocked between DART and platform in Dublin
Terrie McEvoy shares first photo of her new home as she moves back to Dublin
London Fire Brigade issues warning over the latest TikTok trend
Can you pronouce these 7 'unique' baby names? They're trickier than you think
Winning (weird) food combos that pregnancy cravings helped me discover
You may also like
3 weeks ago
Life-hacks and parenting cheats from real mams
3 weeks ago
Chrissy Teigen explains why she posts more photos of her daughter than her son
3 weeks ago
Using a childminder? You might be entitled to a new subsidy.
4 weeks ago
Ashley Cain and Safiyya Vorajee describe final days with baby girl as "torture"
1 month ago
Jennifer Aniston shares adoption news with the cast of Friends
1 month ago
Georgie Crawford "in the process" of surrogacy with husband Jamie
Next Page