The one thing couples who have better sex have in common...

And there we were thinking scented candles and sexy underwear were the best ways to improve our sex lives...

Research suggests that we may need to look at the more mundane aspects of life, if we really want to inject some spice into our love lives.

A Marital and Relationship Study has determined the factors that improve or impair a couple's sex life. The study, saw heterosexual couples answer a range of questions, including how they divide housework and childcare, and how they would rate their sexual relationship.

It was found that where women did more than 60 per cent of childcare in a household, both partners reported less satisfactory sex. 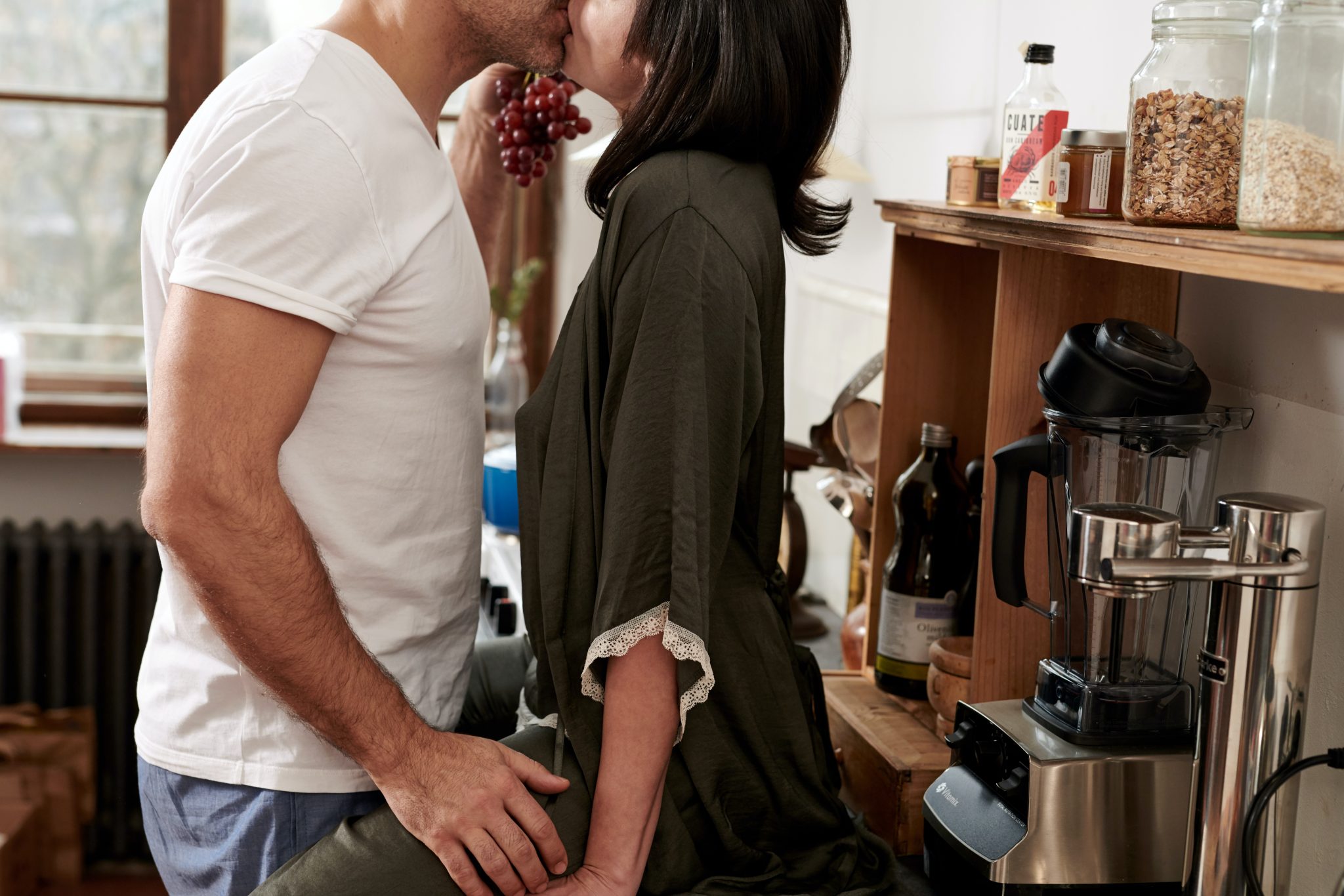 However, in cases where both partners did between 60 and 40 per cent of childcare, both reported better sex lives.

It was found that men doing more than 60 per cent of childcare did not have a negative impact on a couple's sex life.

Interestingly, the survey found that division of household chores had no impact on sexual satisfaction. 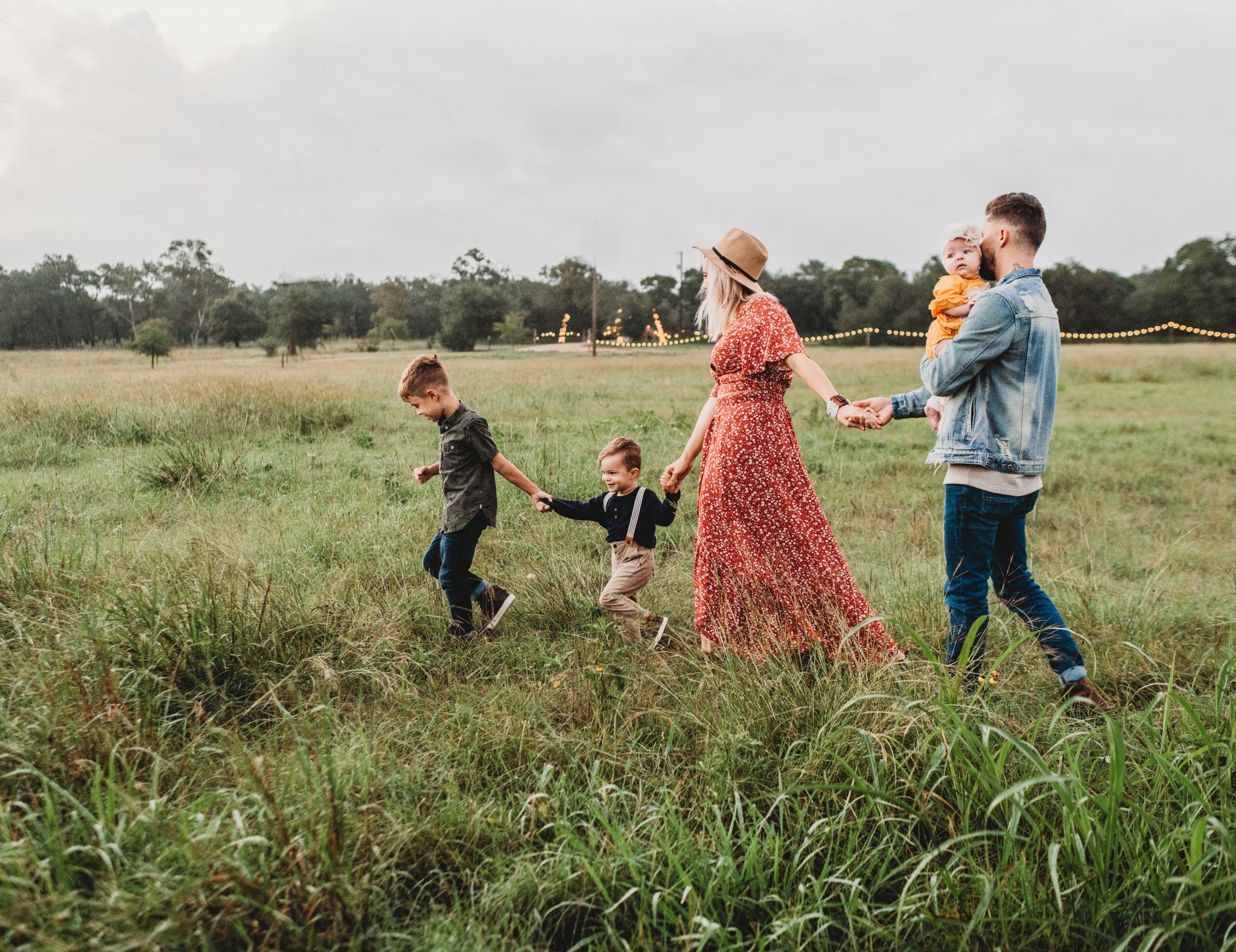 Dr Daniel Carlson, assistant professor of sociology at Georgia State University said: "One of the most important findings is that the only childcare arrangement that appears really problematic for the quality of both a couple's relationship and sex life is when the woman does most or all of the childcare."