And we can be sure that last week's crash didn't come as a surprise to the Queen of England.

As it turns out, Queen Elizabeth has had plenty of experience in the car with Prince Philip during their 71-year-marriage. 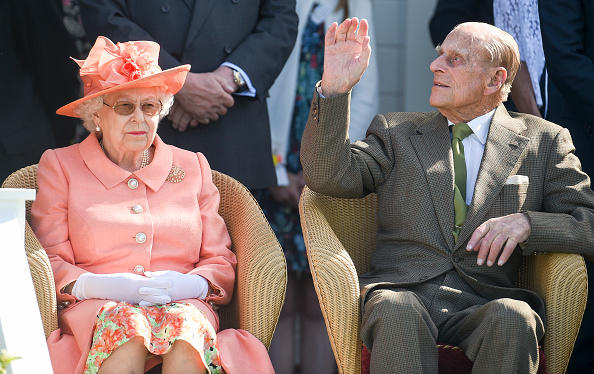 Previously speaking to author, Betty Stew, in a rare letter that was recently auctioned, the queen wrote:

“Philip enjoys driving and does it fast! He has his own tiny M.G. which he is very proud of he has taken me about in it, once up to London, which was great fun, only it was like sitting on the road, and the wheels are almost as high as one’s head.” 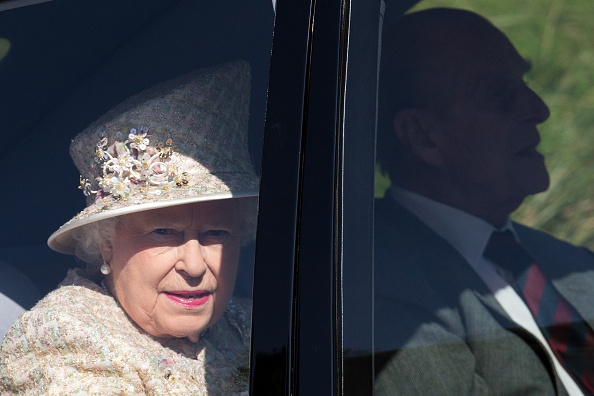 Philip is known for his notorious driving as well as often cutting one-liners and it's reported that he has previously said "if you don’t like it, you can get out," in reference to his speedy driving.

And so, that's probably why the 97-year-old duke is back on the road, presumably against the request of his family.

According to reports, American Royal Commentator, Loni Love, said that Prince Philip might be refusing to give up driving because he wants to hide where he goes. 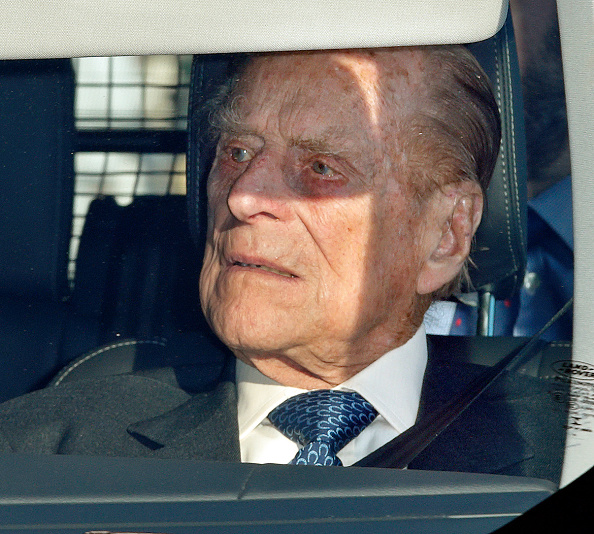 Royals author, Ingrid Seward, also noted that she believes Philip will listen to his families wishes "but whether he will take any action, I don’t know.”

No stopping him it appears.

popular
Today FM's Paula MacSweeney welcomes baby boy
Viewers believe Bluey is a rainbow baby- check out the theory
Hilary Swank, 48, reveals she is pregnant with twins
Expert says Cocomelon acts "as a drug" to kids' brains
Kelly Clarkson admitted she spanks her children if they misbehave
DIY: How to transform your old trampoline into a super-cosy 'summer hideout'
4 ways to fix hard slime with ingredients you probably already have at home
You may also like
5 days ago
'Don't do it if you are a parent' – paediatrician warns against viral organising hack
1 week ago
Tayto Park has been renamed Emerald Park
1 week ago
Why Cuba's redefinition of the family is so significant
1 week ago
Extra child benefit, IVF and free GP care: Key takeaways from Budget 2023
1 week ago
Son sues parents for throwing out his porn collection... and wins
1 week ago
Budget 2023: Parents will not have to pay for primary school books from next year
Next Page