TV Guide: What to watch this weekend with the family 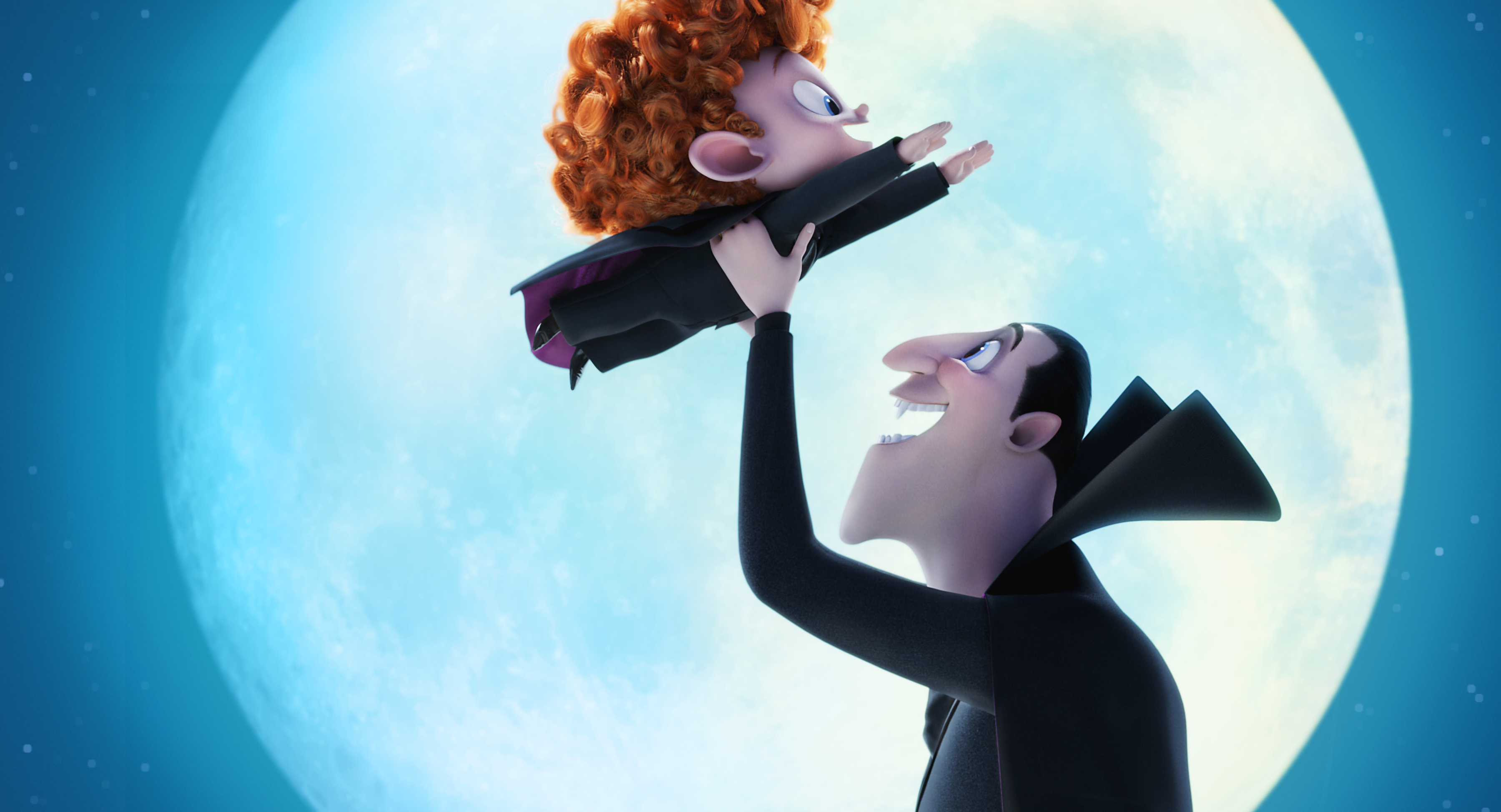 18:35
Hotel Transylvania 2
Dracula teaches his grandson how to be a monster, only to receive an unwelcome visit from his father. Animated comedy, with the voices of Adam Sandler and Andy Samberg.

15:55
Nanny McPhee and the Big Bang
A woman struggling to look after her children and the family farm receives a helping hand from the magical nanny. Fantasy comedy, starring Emma Thompson and Maggie Gyllenhaal.

18:10
Despicable Me 3
Dismissed from the Anti-Villain League after botching a mission, Gru sets off to meet his long-lost twin brother. Animated sequel, with the voice of Steve Carell.

20:00
School of Rock
A slobbish guitarist posing as a supply teacher to make money after getting dumped by his band moulds his pupils into a new rock group. Comedy, with Jack Black and Joan Cusack. 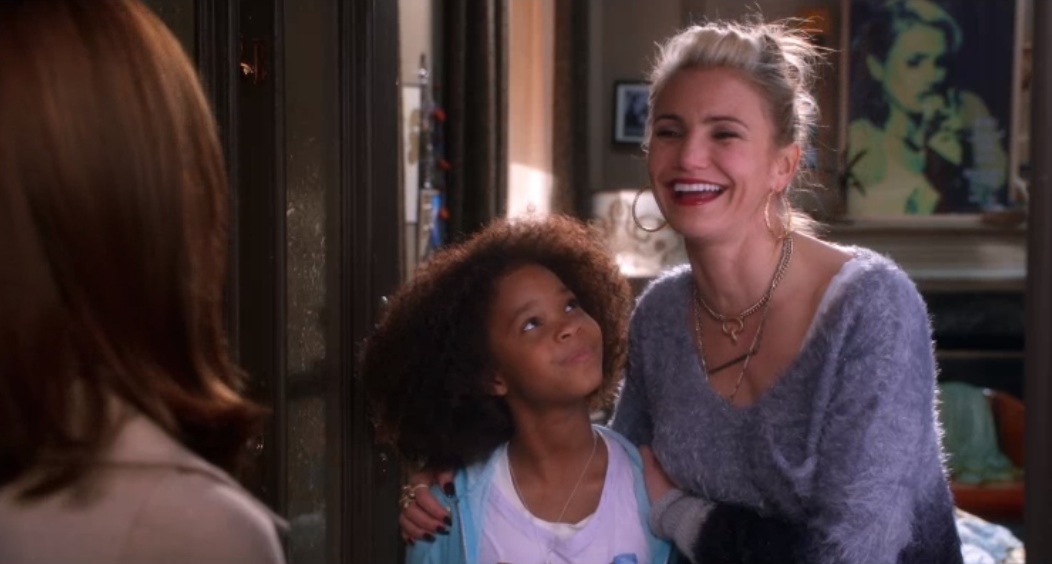 14:50
Annie
An orphan goes to live with a wealthy businessman running for mayor, and inspires him to change his cynical ways. Musical remake, with Quvenzhane Wallis and Jamie Foxx.

17:00
Antz
An ant sets out to prove his love for a princess and help her escape their brutal colony to find a promised land. Animated comedy, with the voices of Woody Allen and Sharon Stone.

popular
Expert says Cocomelon acts "as a drug" to kids' brains
HSE issues advice for parents if their child starts choking
Shock after baby is discovered alone in pram late at night in Dublin
Woman shocked after spotting her dead husband in promo video for restaurant
4 ways to fix hard slime with ingredients you probably already have at home
Love Actually star reveals incredibly emotional behind-the-scenes story
The car seat hack that could save your child's life in an accident
You may also like
6 months ago
Entertainment: What to watch this weekend with the family
6 months ago
From teens to tots: Your weekend TV guide
7 months ago
Entertainment: This weekend's family-friendly TV Guide
7 months ago
Family-friendly weekend TV guide: Saturday & Sunday
7 months ago
From Back to the Future 3 to Stardust: Family-friendly weekend tv guide
8 months ago
Weekend TV Guide for kids: 10 family friendly films to watch this weekend
Next Page