Playing among forests and parklands — rather in than concrete and gravel yards — helps children to foster a stronger immune system, a study has concluded.

Our gradual shift to more urban living and a world where everything is made clean, safe and 'man-made' for our children, is actually bad news for their immune system – and now some Finnish researchers have the study to prove it.

Previous research has looked at how people living in cities and urban areas may be at a greater risk of immune-mediated diseases thanks to a lack of exposure to diverse microbiota, meaning more conditions like asthma, eczema, inflammatory bowel disease, multiple sclerosis and type 1 diabetes – which we are indeed witnessing today.

And now this latest Scandinavian study has provided another piece to the puzzle, showing how playing among forests and parklands — rather in than concrete and gravel yards — helps children to foster a stronger immune system.

To conduct their study, researchers from Finland renovated the outdoor play areas of four nurseries with plants, grasses and soil — finding that it had a positive impact in just one month. 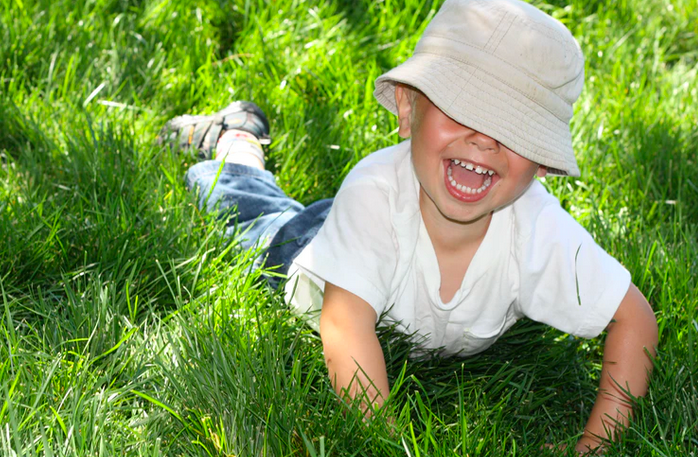 Environmental researcher Aki Sinkkonen of the University of Helsinki and his colleagues set about altering the outdoor play spaces of four nurseries in Finland, where they overhauled the previously 'bare' concrete-, sand- and gravel-covered yards with the introduction of wood-like elements including grass, mosses, small shrubs, planting boxes, and natural forest floor.

Over the course of 28 days, the children attending the nurseries — each aged between 3–5 — spent 1.5 hours each day in the green renovated spaces playing games, planting vegetation and crafting with natural materials.

What they found? The children who played in the greener spaces maintained more diverse skin and gut microbiota, the team said — along with signs of a better-regulated immune system. 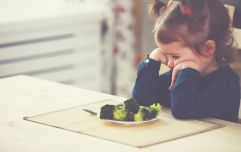 END_OF_DOCUMENT_TOKEN_TO_BE_REPLACED

Skin swabs for microorganisms were taken from each of the 75 children involved in the study both before and after the research period — along with blood and stool samples — and the researchers also analysed soil or sand samples from the yards before and after.

The team compared these nurseries with three 'standard' childcare centres whose yards were left bare, as well as three 'nature-orientated' establishments where children were taken to nearby forests on a daily basis.

Sinkkonen and his team found that the children attending the four renovated nurseries maintained a high diversity in their skin microbiota across the length of the study.

Wow – how amazing is that?!


popular
Mum accidentally names twins after TV show and now wants to change their names
New research finds a strong link between gut bacteria and a child's behaviour
The €9 beauty buy both Kate and the Queen (and every beauty editor) is obsessed with
The good old days: 10 granny-inspired baby girl names we think deserve a comeback
3 easy (and fun) Halloween crafts to entertain the kids with over midterm
Spook-tastic: 3 easy peasy (and adorable) Halloween crafts for the week ahead
Irish parenting blogger shares shower cap hack to keep pram wheels clean
You may also like
9 hours ago
No more 'maskne' - a skincare expert on how to avoid breakouts and irritation
1 day ago
Ready for bed: 3 clever buys that have improved my sleep SO much
4 days ago
Reese Witherspoon drinks the same smoothie every single morning – and here's why
1 week ago
Postnatal depletion can actually affect mothers for as long as a DECADE after giving birth
1 week ago
The free online workout that'll make exercising those pelvic floor muscles easier than ever
2 weeks ago
Wellness: 5 easy ways to get back into a healthy routine for the colder season
Next Page