Tonight, kids around the country will be staying up way past their bedtime to watch The Late Late Toy Show as is the Christmas tradition.

To be honest, at Christmas time my kids often ask to stay up later than usual especially while they are off school and most of the time, I give in. Sure they're not in school in the morning, what's the harm.

Well, according to research the harm is actually in the mental health of their parents. 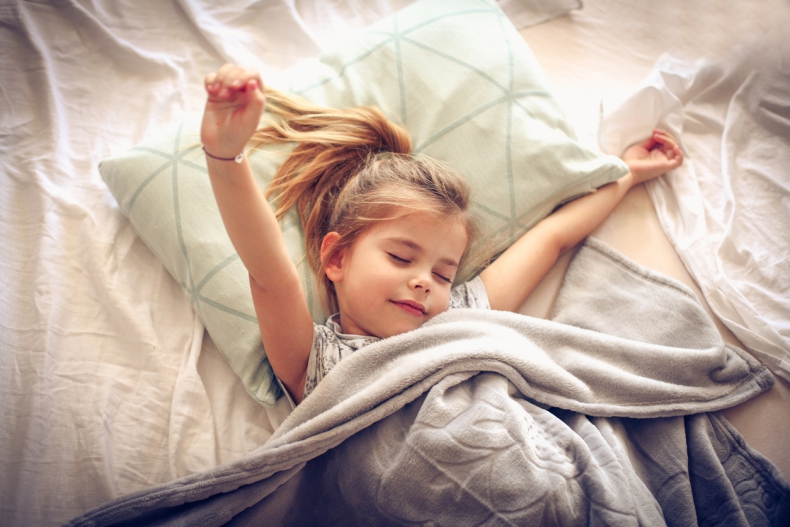 A study conducted by Growing Up Australia found that found parents who hold firm on earlier bedtimes have less stress and anxiety than those who allow their children to have sporadic bedtime routines.

3,600 children took part in the study which tracked their progression over the course of nine years.

During the study, parents would fill in questionnaires and it was through these that researchers got their answers.

The conclusion of the study was that kids with early bedtimes had parents who reported being happier and having better mental health. 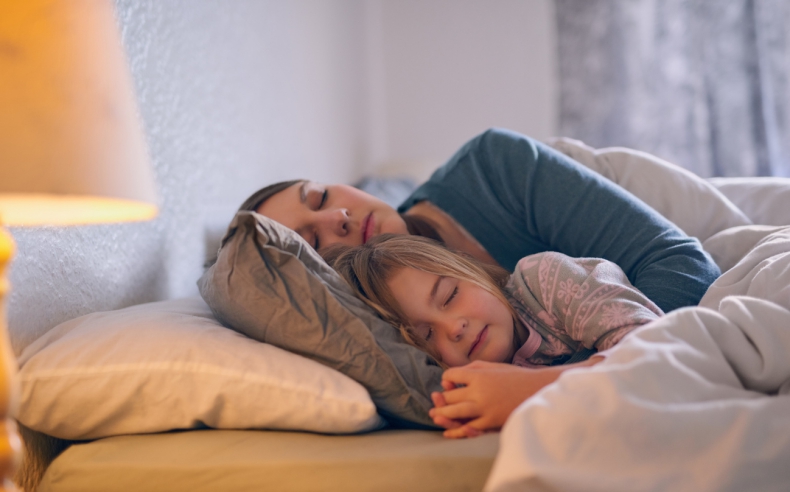 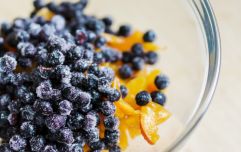 Beauty foods: 11 things to eat that'll give you radiant skin and glossy hair

END_OF_DOCUMENT_TOKEN_TO_BE_REPLACED

I can definitely relate to this! Only last night, I allowed my two-year-old to stay up an hour after her bedtime and I am feeling it this morning.

Even though I had eight hours of sleep, it feels like I got closer to two because it was so much more of a struggle convincing her to go to bed compared to other nights.

So there you have it. Science says you need to send your kids to bed on time every night, no exception.

Not only will you get some peace and quiet after a long day of running around after them but you'll also get a boost to your mental health and happiness too.


popular
Doctors were shocked to find baby boy born clutching his mum's contraceptive coil in his hand
Unstructured play is vital for kids, so we need to stop entertaining them
RTÉ is hosting a Late Late Toy Show singalong this month and the kids will love it
The 30 baby names that are going to be super popular in 10 years time
Glee star Naya Rivera is missing after a boat trip in Southern California
Bedtime confession: I lie down with my children until they fall asleep - every night
H&M to close 170 stores this year due to dropping sales
You may also like
3 days ago
According to science having curly hair could make your placenta stronger
6 days ago
We can't help it - science proves the newborn baby smell is actually addictive
3 weeks ago
FDA says children with ADHD can be prescribed a special video game
1 month ago
Science says that if your home is messy you're highly intelligent and creative
1 month ago
Baby boys are more vulnerable to stress than baby girls, but here is how you can help
1 month ago
According to research, second-born children cause the most trouble
Next Page