"I just had a baby": My husband criticises me for bleeding after birth

He told her he "doesn't need to see" her used products.

A Reddit user has taken to the Am I the A**hole subreddit to explain a recent infuriating situation between her and her husband.

In her post, the woman asks the online community: "(Am I the A**hole) for telling my husband I'll dispose of my feminine products when he wipes better?"

The anonymous user went on to explain that her husband recently took issue with seeing her used sanitary products in the bin of their bathroom.

She writes: "I just had a baby so I’m still bleeding and I can’t wear tampons so I wear pads. When I change my pad, I wrap it in toilet paper and usually the wrapper that the other one came in but sometimes just toilet tissue.

"My husband always tells me it’s really gross when he goes to the bathroom and can see the bloody tissue that my pad is wrapped in and he doesn’t need to see that."

She went on to explain that the pair got into a fight after he said it's "disgusting" to see the products, and that he "no one needs to know" when she's on her period. The woman, however, isn't even on her period, she's experiencing bleeding after giving birth to their child. 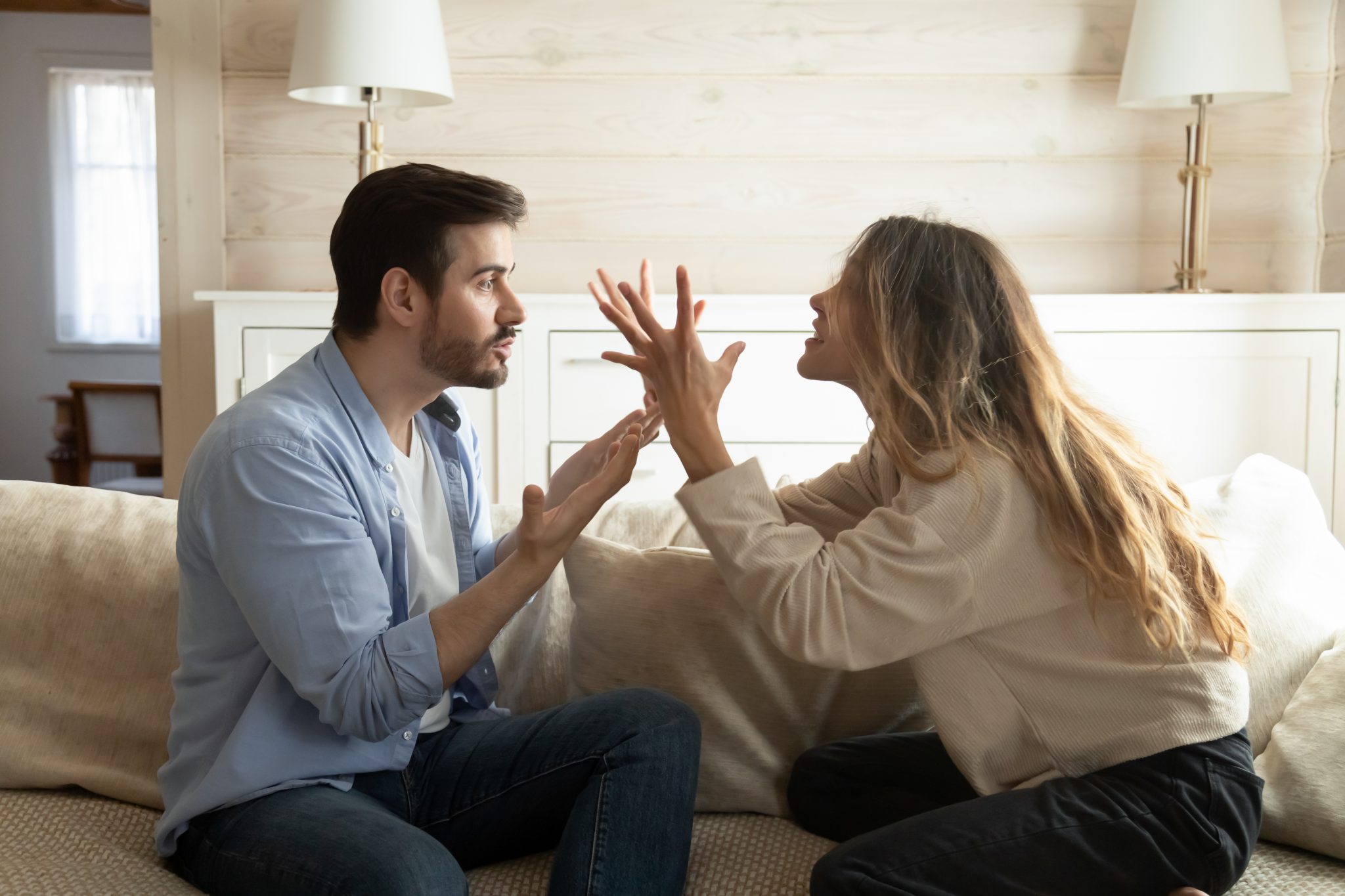 She said: "I told him I would start disposing of my pads the way he wants me to when he learns how to wipe better and I don’t have to scrub shit stains out of his boxers. 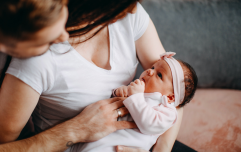 END_OF_DOCUMENT_TOKEN_TO_BE_REPLACED

Her husband then told her that she was "out of line", and opted to sleep in the guest bedroom for a few nights after that.

Needless to say, others in the online community were firmly on the woman's side.

One user wrote: "I can't believe she married someone who is grossed out by pads and 'doesn't need to see that'.

"Menstruation is a fact of life for half the population and it's not optional. Also, she just had his baby how is she supposed not to bleed [sic]."

Another poster called the relationship "unequal" and said that the husband is "so focused on his own needs while you are still recovering from the immense trauma of birthing his child."


popular
A mini heatwave could be coming our way in September
Vogue Williams slams man who refused to swap seats with her on plane
Toddler tries running away from home – because Cocomelon was turned off
Mum issues warning to parents over frightening Cocomelon video
Mum charged with murder after allegedly leaving baby in hot car
Gemma Owen spills the tea on how Luca gets on with Michael
Here's how you can get "free money" from Revolut
You may also like
4 hours ago
If your kids are 'too busy' it could cause some big problems later on in life
11 hours ago
Written in the stars -What does your zodiac sign say about your parenting?
1 week ago
How soon is too soon to leave your new baby for the first time?
1 week ago
Mum posts online asking when exactly does parenting get easier
1 week ago
If you could have a "parenting do-over", what would you change?
2 weeks ago
These are things police officers wish you’d teach your kids to keep them safe
Next Page