Female patients who undergo surgery by a male surgeon are more likely to die, suffer complications or potentially be readmitted to hospital, new research has shown.

The latest figures show that women are 15% more likely to suffer negative effects of surgery and 32% more likely to die when their surgery is performed by a male doctor rather than a female.

Despite this, the study, which was conducted by a team at the University of Toronto, said that when it came to female surgeons performing operations on men, the outcome was the same.

The study analysed the data of 1.3 million patients between 2007 and 2019, with co-author and associate professor and epidemiologist Dr Angela Jerath telling The Guardian: "This result has real-world medical consequences for female patients and manifests itself in more complications, readmissions to hospital and death for females compared with males. 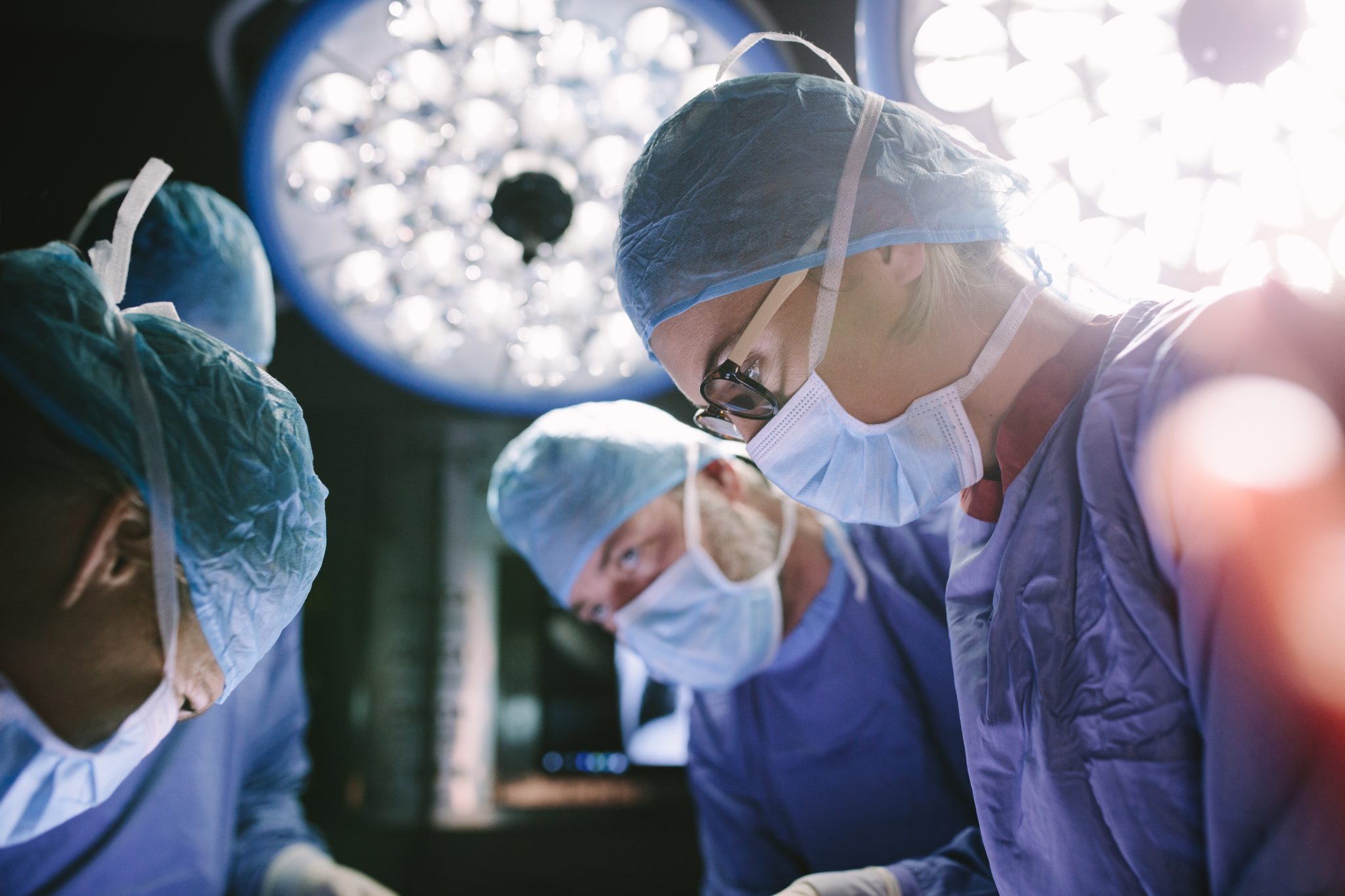 "We have demonstrated in our paper that we are failing some female patients and that some are unnecessarily falling through the cracks with adverse, and sometimes fatal, consequences." 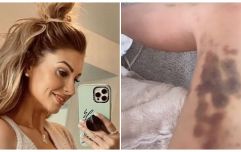 END_OF_DOCUMENT_TOKEN_TO_BE_REPLACED

The research paper was published in the medical journal JAMA Surgery and found that "sex discordance between surgeon and patient was associated with a significant increased likelihood of composite adverse post-operative outcomes."

Dr Andrea Riner from the University of Florida College of Medicine commented on the medical journal, saying that the findings "sound the alarm for urgent action."

In the accompanying copy, she wrote: "Although the underlying reasons for this disparity are not fully understood, action should be taken immediately.

"Sex disparity in surgery is not unique to Ontario. Efforts to recruit women into surgery need to be ramped up."