So, you've picked a name you love.

You're hesitant to tell your family and friends, but in the end you (or your other half) let it slip. And it's out there.

You hope for remarks such as 'that's a beautiful name', and 'I absolutely love it', but instead you get silence or someone pointing out that it's 'old-fashioned', or simply 'not nice'.

In a survey carried out by Mumsnet and Gransnet, it revealed the names that grandparents hate the most... and some might be quite surprising. 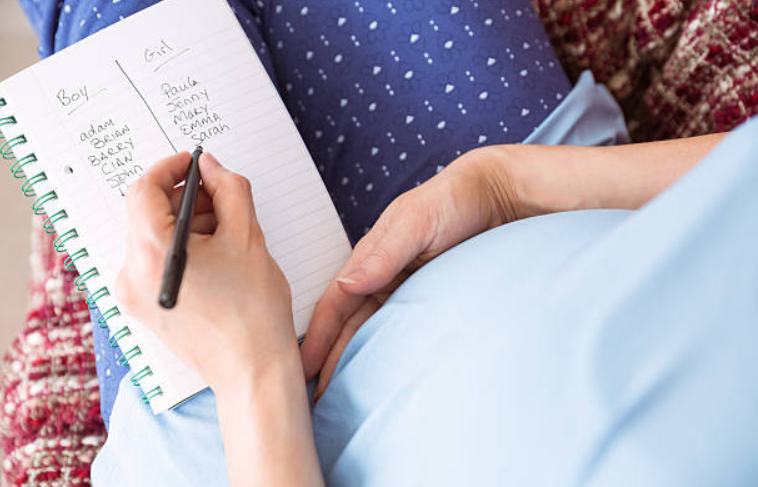 While some said that they don't like the names, and think they're too old for a baby, 20 percent of grandparents said they were disappointed that their name suggestion wasn't picked.

Others said that the names were 'odd', while more revealed that they didn't like the name because they know someone of the same name that they don't like.

And so, here are the top 9 names least liked by grandparents:

The founder of Mumsnet, Justine Roberts said: “Choosing a baby name is fraught enough for parents when you’re only taking into account your own views. If you add grandparents’ biases to the mix, it can become impossible.”


popular
Yes, Meghan is wearing Princess Diana's bracelet during the Oprah interview
These 5 Foods Could Increase Your Chances of Having Twins
Hilaria and Alec Baldwin have welcomed baby No. 6 — five months after baby No. 5
Can you pronouce these 7 'unique' baby names? They're trickier than you think
Parents warn new children's app is "basically Tinder for kids"
PICS: Three arrested following street party in Limerick
Raising boys: The beautiful words every boy mum needs to hear
You may also like
4 days ago
A true classic! 10 timeless baby names that will never go out of style
5 days ago
The most popular baby names in Ireland in 2020 have been revealed
6 days ago
Due in March? 10 perfect names for your little Pisces baby
1 week ago
40 gorgeous baby names predicted to be trending in the next decade
1 week ago
Short and sweet: 15 adorable baby names with just four letters or less
1 week ago
Scandi cool: These are the 15 most popular baby names in Denmark
Next Page