The popularity of certain baby names often comes and goes.

And while the rise-and-fall of a name's popularity is fairly standard, it seems like one moniker has been affected more than others - at least, according to one study.

Quartz conducted a study of US baby name data from 1880 to the present day. They found that there has been no name that had a rise and fall quite like the name Heather.

At the peak in 1975, there were more than 24,000 baby girls named Heather - and it was the United States' third most popular girls name. The first two were Jennifer and Amy. 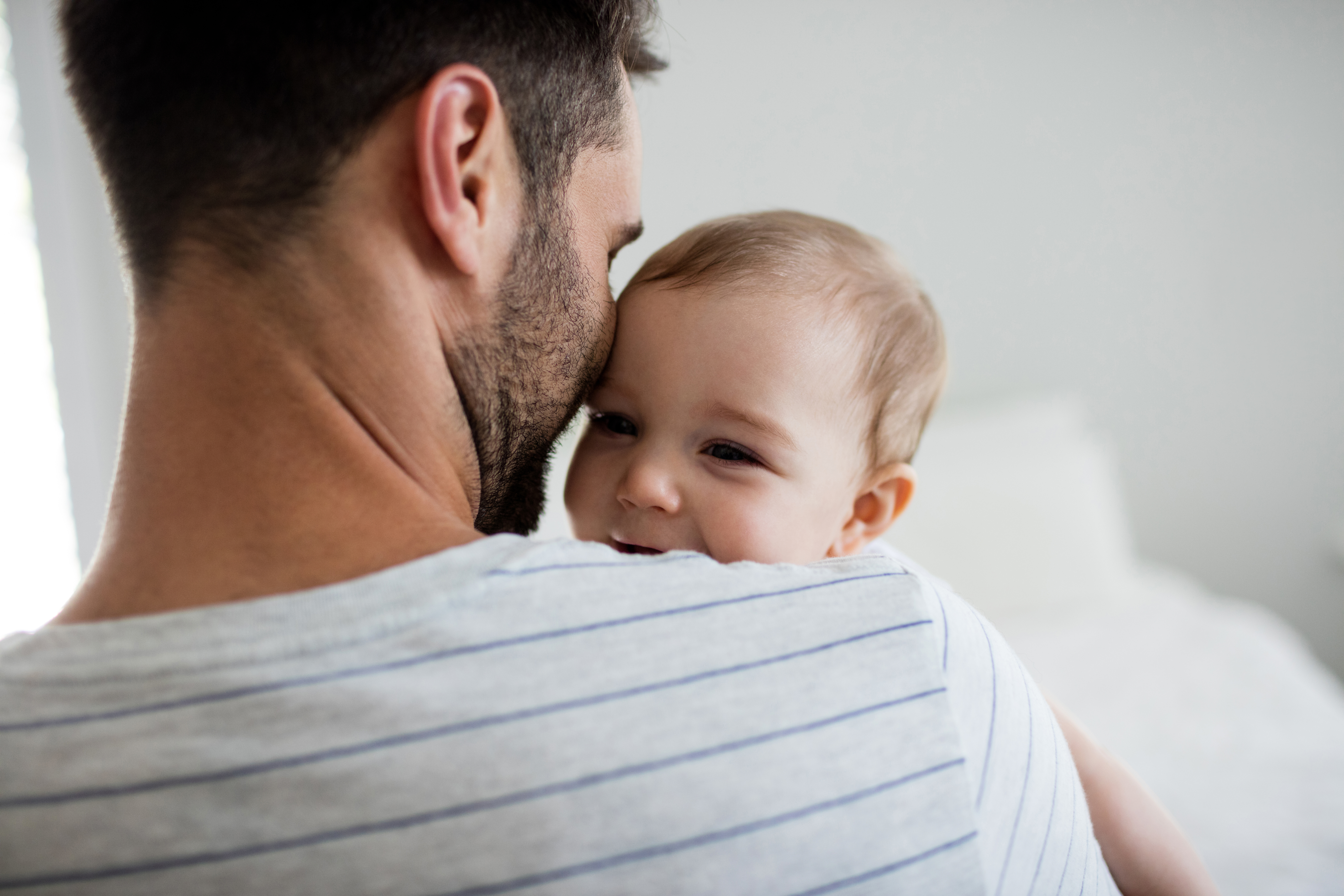 Last year, it was ranked 1,129 on the list of the most popular names - and there were only 219 girls given the moniker that year.

Laura Wattenberg, an expert on naming trends in the United States, told the publication:

“When fashion is ready for a name, even a tiny spark can make it take off.

“Heather climbed gradually into popularity through the 1950s and ’60s, then took its biggest leap in 1969, a year that featured a popular Disney TV movie called Guns in the Heather.

"A whole generation of Heathers followed, at which point Heather became a ‘mom name’ and young parents pulled away.”

And Wattenberg notes that Heather - which took 39 years to go from being in the top 5 to outside the top 1,000 - isn't likely to make a comeback soon. 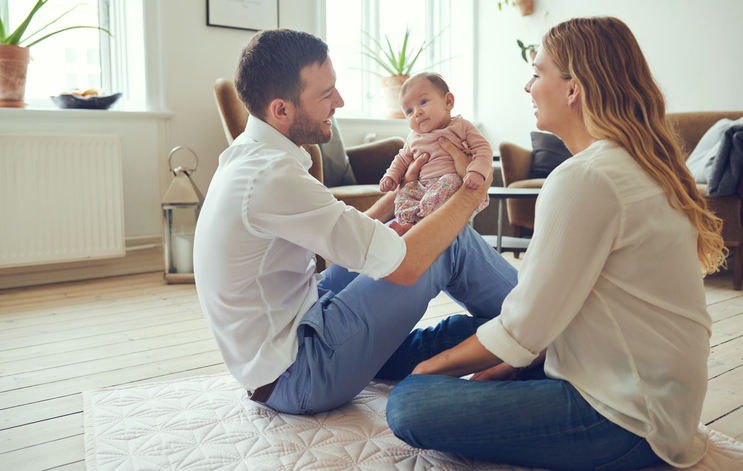 END_OF_DOCUMENT_TOKEN_TO_BE_REPLACED

In Ireland, the name has seen a relatively similar rise-and-fall - although just at a smaller scale. 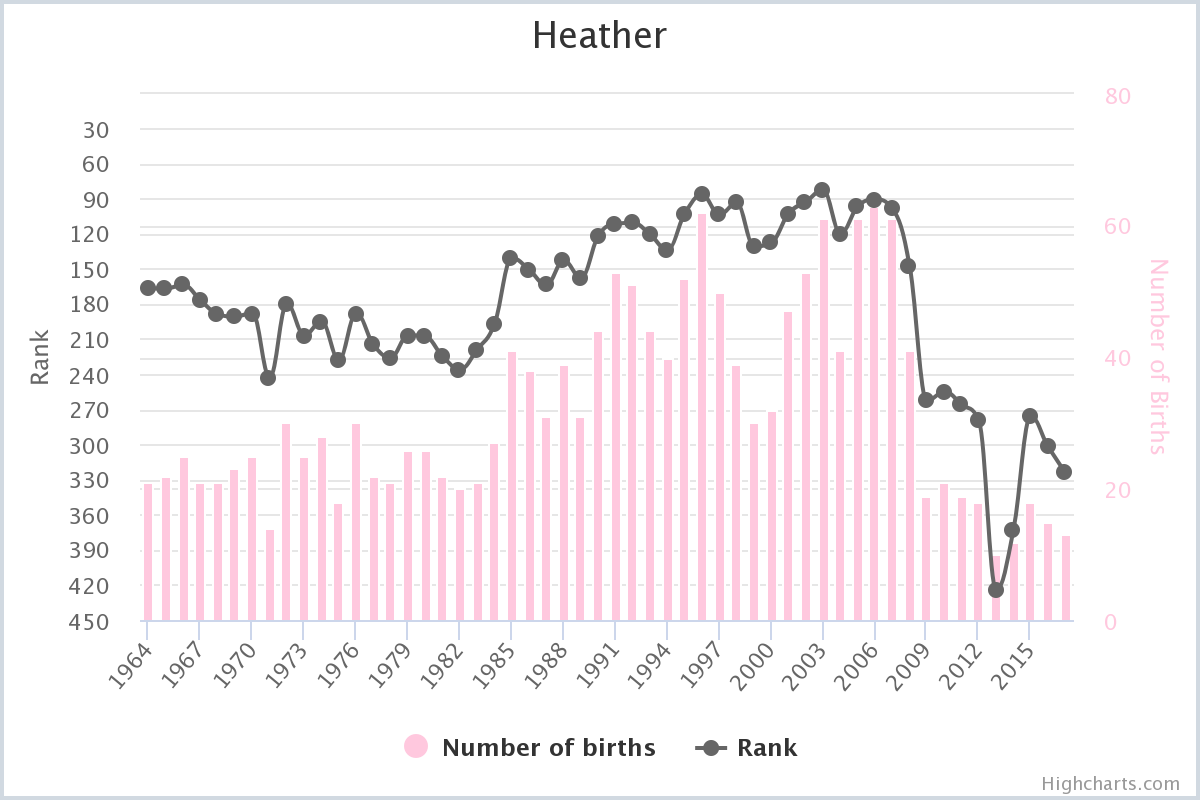 It was the 324th most popular name in Ireland last year, with just 13 baby girls being given the name.

popular
People are realising what the red Christmas lights are actually for
Parents told to stop buying selection boxes for kids- here's why
This Netflix Christmas film is being dubbed the perfect rom-com
Samantha Womack reveals she is now cancer-free
Woman gives birth to baby boy and girl less than 12 months apart
It could snow in Ireland this week, according to Met Éireann
"My heart sank": Tubridy hit with backlash over Toy Show remark
You may also like
1 week ago
These 40 baby names are set to trend in 2023
2 weeks ago
15 utterly perfect names for babies born in winter
2 weeks ago
I'm embarrassed about the name I gave my baby girl
2 weeks ago
Corrie star Julia Goulding welcomes a baby girl
2 weeks ago
Mum-to-be Molly Mae reveals the baby boy name she loved
3 weeks ago
These are the top baby names inspired by footballers
Next Page