Nowadays we're more shocked when a celeb gives their child a common name...

Back in 2004, Gwyneth Paltrow and Chris Martin made headlines around the world when they named their daughter Apple.

But they weren't the first celebrity couple to give their kid an out-of-the-ordinary name, and they definitely weren't the last. Actually, in the wider world of celebrity baby names, Apple is fairly tame.

We're not quite sure what it is with celebrities and giving their kids, well, weird names. Is it a PR stunt thing? Is it an attempt to pre-brand them for future stardom?

Or are ordinary names the "weird names" of celebrity childhood? We can't exactly picture Mary and John amongst a class of Maddoxes and Stormis.

Whatever the reason, the following list offers some cute, some strange celebrity baby names that caught the world's attention. Have a gawk at which celebs named their baby like so.

Cardi B and Offset, 'Kulture' 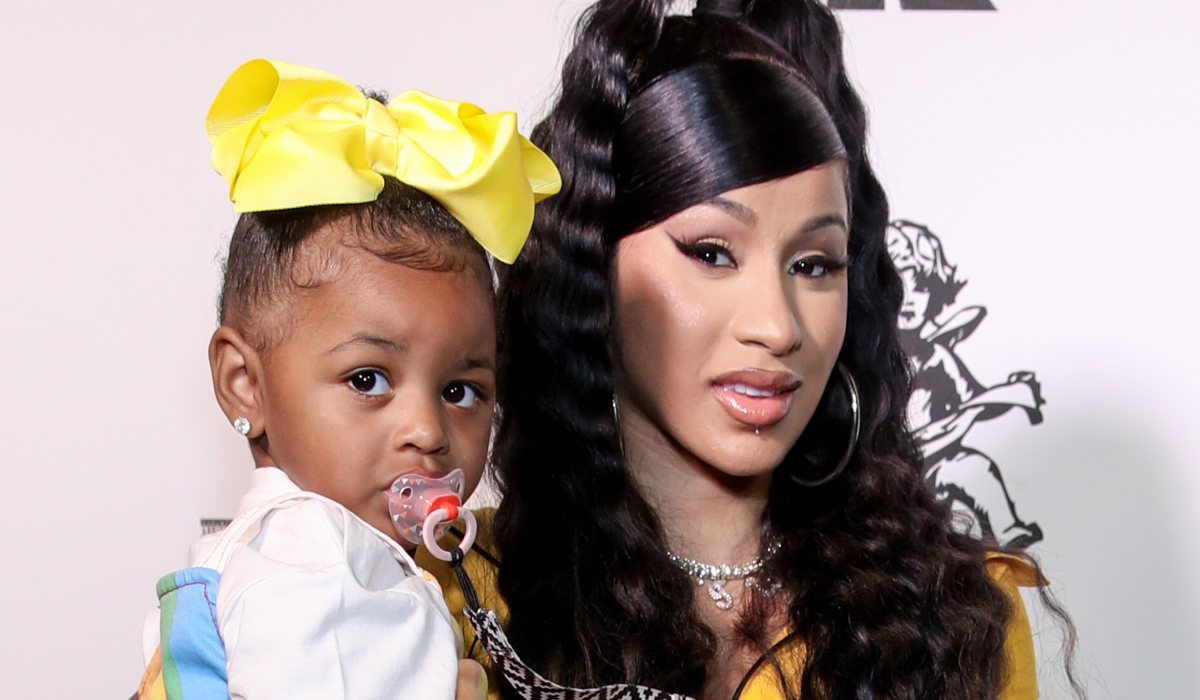 Would you name your kids anything off this list?

popular
Andrew McGinley honours his children on their third anniversary
Barry Keoghan dedicates Oscar nomination to his baby son
Infant boy dies in tragic accident in West Cork
8 foods that can actually help your baby sleep better (no really, it's true!)
Paris Hilton's husband's 9-year-old child wrote a letter begging him to be in her life
Fundraiser launched for dad who died trying to save daughter from drowning
The 'Ice Cream' is being called a 'must-try' sex position - but there's one flaw
You may also like
3 days ago
Here's how to pronounce Kylie Jenner's son's name
5 days ago
I lost my daughter and now my sister wants to use her name for her own baby
1 week ago
Chrissy Teigen shares first photo of her baby girl and reveals her name
1 week ago
It's a girl! Stacey Dooley and Kevin Clifton welcome their first child
1 week ago
Did Molly Mae's nursery designer just leak her baby's name?
2 weeks ago
Molly-Mae Hague chose her baby's name years ago
Next Page