It was on last night, in case you weren't aware.

The theme was The Greatest Showman which led to Tubridy himself launching into a solid musical number to kick off the show, and then spending the entirety of part one wandering around in a jazzy tail coat trying desperately to get toys to work.

It was beautiful to watch.

As the show went on though, little did audiences know that there were far more beautiful, emotional, and genuinely lovely moments in store.

One of those was the appearance of Kerry man Michael in the books corner. 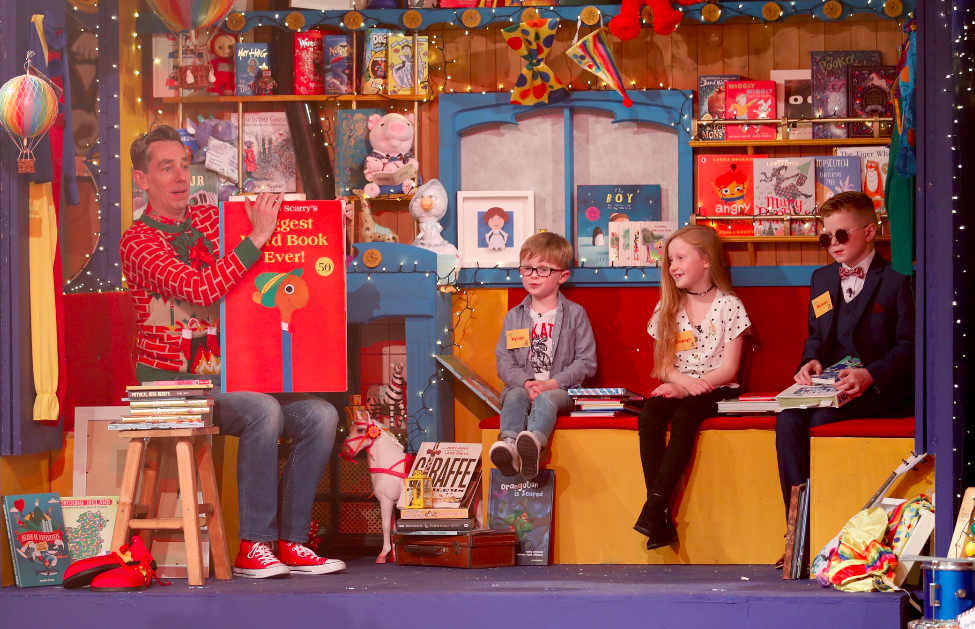 Probably the best dressed lad of the night, Michael showed up in a classic three-piece suit complete with dickie bow and all to chat about some of his favourite books - one being Little Croker by Joe O'Brien that had been translated into braille by NCBI for the show.

Michael is big into his sports, GAA especially, so you can only imagine his excitement when he heard that actual Davy Fitz was in the studio waiting to meet him.

"He's not here!" the 11-year-old exclaimed as his favourite manager strolled onto the set to have a chat. 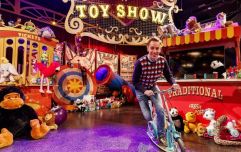 50,000 Late Late Toy Show pyjamas to be donated to children in Ireland

END_OF_DOCUMENT_TOKEN_TO_BE_REPLACED

It wasn't long though before Michael did what he came here to do, blurting out: "I have your book in the back, and I need you to sign it!" much to the delight of literally every single person in Ireland.

It was adorable, lovely, and genuinely heartwarming.

Davy finished up his segment by asking Michael to come see an All-Ireland final game, to which Michael questioned how in the name of God Tubridy had gotten his hands on 2019 tickets already.

That's just the magic of the Toy Show, we guess.

popular
Bachelor Nation star Sarah Herron's baby passes away shortly after birth
Molly Mae fans are shocked after finding out how much Bambi's crib cost
Tommy Fury responds to Jake Paul ruining his baby news
Expert says Cocomelon acts "as a drug" to kids' brains
Dani Dyer reveals the gender of her twin babies
Here's why this 'utterly bonkers' Irish zombie show is a must watch this Fall
Nutritionist warns parents they shouldn’t let their kids drink Prime
You may also like
1 week ago
National Hug Day: Adam King urges public to support The Ronald McDonald House
1 month ago
Saoibh from the Toy Show has recorded her song Raining Rainbows
1 month ago
Toy Show the Musical responds after disappointing families
2 months ago
The Late Late Toy Show was the most watched show of the year
2 months ago
The 2022 Toy Show theme has been revealed
2 months ago
Late Late Toy Show will have live Irish Sign Language this year
Next Page