Need a weekend watch? 13 big films have been added to Amazon Prime Video

There's plenty on offer to watch.

Considering your entertainment options this weekend?

Well, Amazon Prime Video has quietly added 13 big movies to its library over the past couple of days including a few classics.

Here are the platform's newest additions.

A surprise box-office hit when it came out in 2011, this comedy-drama centres on a group of British pensioners (played by the likes of Bill Nighy, Judy Dench and Maggie Smith) who move to a retirement hotel in India.

Natalie Portman earned a Best Actress Oscar for her performance in this incredible psychological horror about a ballet dancer who loses her grip on reality.

An adaptation of the popular novel of the same, a young girl living in WWII Germany finds solace by stealing books and sharing them with others. 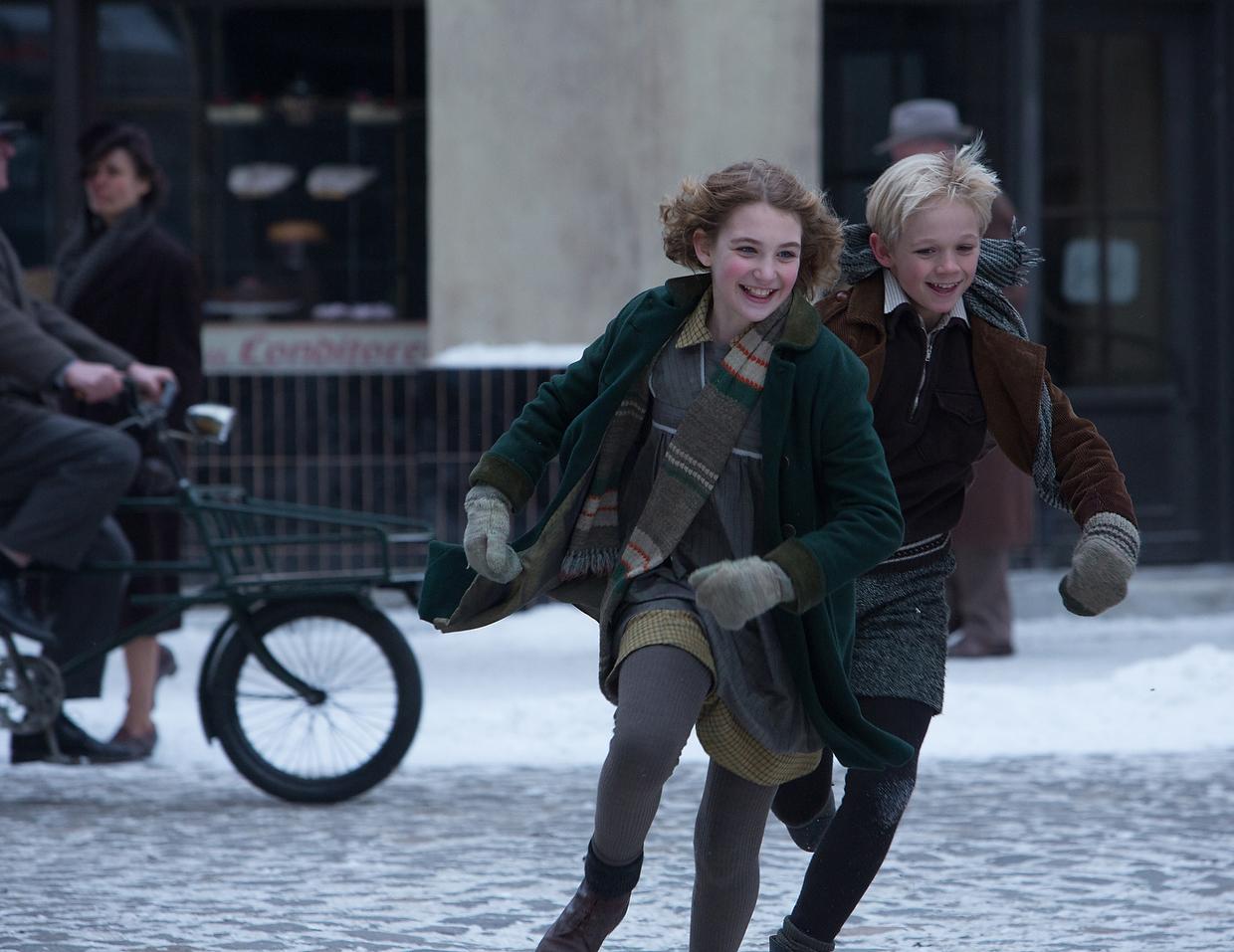 In this 2003 hit British comedy starring Helen Mirren and Julie Walters, a Women's Institute chapter's fundraising effort for a local hospital by posing nude for a calendar becomes a media sensation.

Boasting long hair and a Southern accent, Nicolas Cage stars as a newly paroled ex-con and former US Ranger who finds himself trapped in a prisoner transport plane when the passengers seize control.

One of the most loved action flicks of the 90s, Con Air features an absolutely stacked supporting cast - including a fun turn from Ireland's own Colm Meaney - and a handful of truly insane, ludicrous set-pieces you can't help but be entertained by. 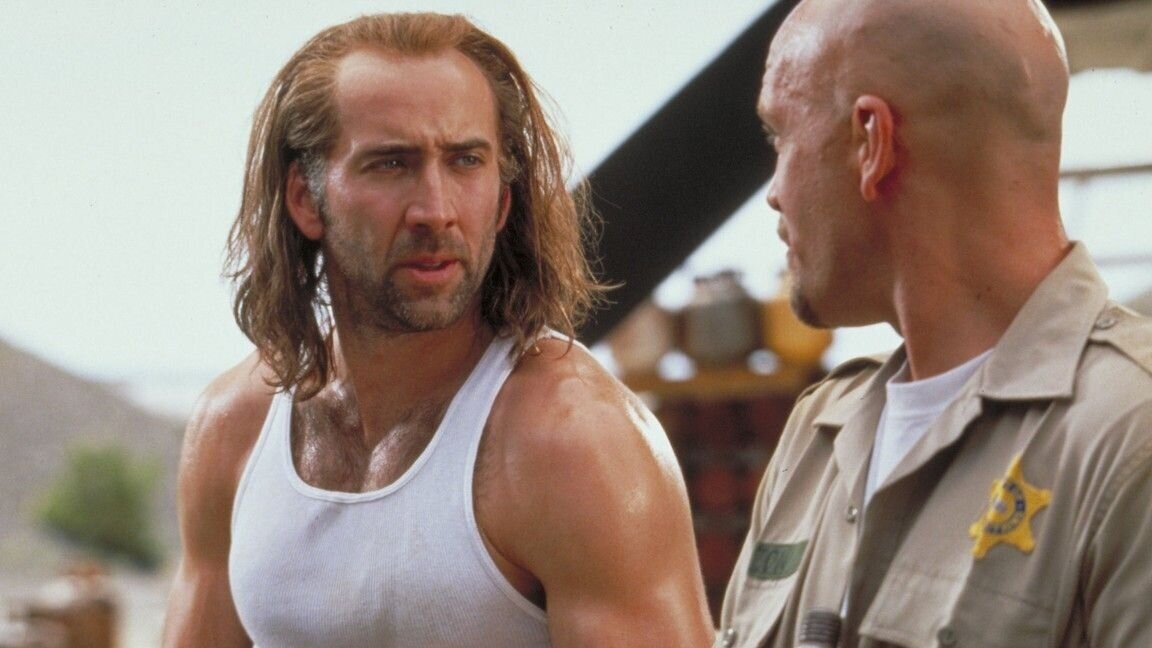 Matthew McConaughey brings his trademark charisma playing a prospector desperate for a lucky break who sets off on a journey to find gold in the uncharted jungle of Indonesia.

Tom Hanks directs and stars in this romantic comedy about a middle-aged man who reinvents himself after losing his job by going back to college.

Helen Mirren stars again, this time playing Queen Elizabeth II in a role that won her an Oscar.

Seeking a Friend for the End of the World

In this 2012 apocalyptic romantic comedy-drama, Keira Knightley and Steve Carell play a pair of strangers who form an unexpected bond as they help each other find closure in their lives before an asteroid wipes out life on Earth. 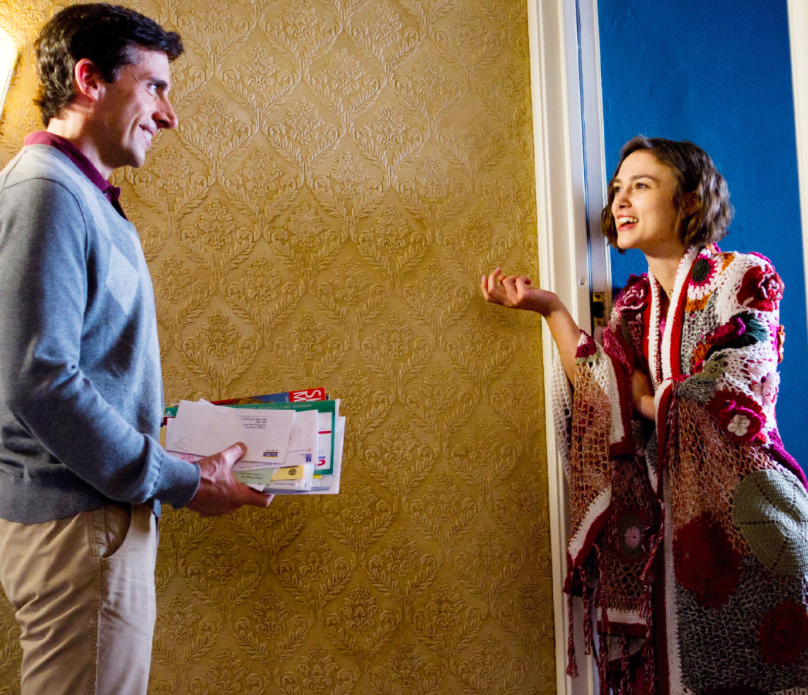 In this clever and exciting sci-fi thriller, a soldier (Jake Gyllenhaal) is repeatedly sent into an eight-minute digital recreation of a real-life train explosion, tasked with figuring out the identity of the terrorist who bombed it.

Director David Mackenzie (Hell or High Water, Starred Up) helms this comedy-drama about a narcissistic gigolo in LA played by Ashton Kutcher.

Mickey Rourke earned rave reviews in 2008 for this psychological drama about an aging professional wrestler who, despite his failing health, continues to wrestle in an attempt to cling to the success of his '80s heyday.

The Wrestler would make a great double bill with Black Swan as both are directed by Darren Aronofsky and centre on people in physically demanding professions.


popular
Tom Cruise slated for "inappropriate" behaviour around Kate Middleton
Warning issued to dog owners about the "big stretch"
Musings: 1 in 7 couples prefer sleeping in separate beds and I agree with them
Expert says Cocomelon acts "as a drug" to kids' brains
What exactly is monkeypox and is it dangerous?
Only a matter of time before monkeypox spreads to Ireland
5 reasons having a son is the best (even if you were hoping for a girl)
You may also like
1 month ago
Emily in Paris: This character is about to play a major part in season 3
1 month ago
Interview: We talk to the stars of The Curious Incident of the Dog in the Night Time
2 months ago
Sneak peek: See the first images of Daisy Edgar-Jones in ‘Where the Crawdads Sing’
2 months ago
Graham Norton's Holding viewers say Irish accents too "hard to understand" - and, really?
2 months ago
Netflix crack down on password sharing by trialling new non-household user costs
2 months ago
Sandra Bullock says she's taking a break from acting: "I just want to be 24/7 with my babies"
Next Page