And Just Like That... creator explains why Carrie didn't call 911

We're still not over *that* scene.

*Spoiler warning for episode one of And Just Like That...*

The first episode of the Sex and the City reboot And Just Like That... landed on NOW last week, and we're still not over it.

From the fashion to the drama, there was so much to discuss, but the biggest talking point by far was that ending.

The episode saw Carrie spend the evening at Charlotte's daughter's piano recital, while Mr Big worked out on his Peloton in their home.

However, after arriving home, our leading lady found that her husband was suffering a heart attack as he lay slumped on the ground.

As she realised what was happening, Carrie approached Big and embraced him for one last time. The moment, while heart-breaking, was definitely a point of contention for viewers, many of whom felt that Carrie should have grabbed her phone and dialled 911.

It's understandable. Big looked very unwell, but he was still responsive when Carrie got there. If the emergency services arrived on time, he might have survived. 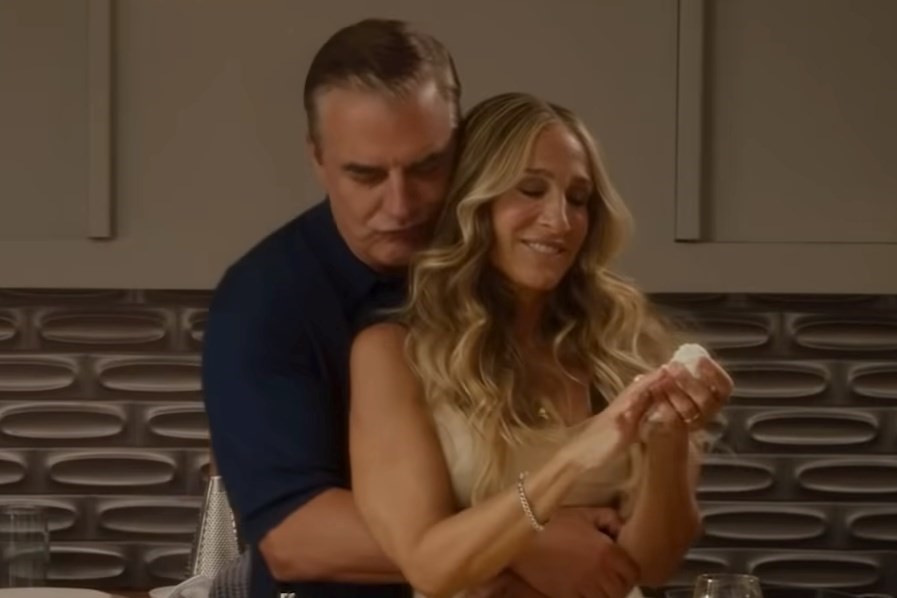 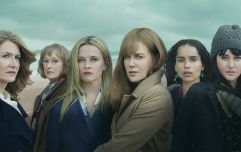 END_OF_DOCUMENT_TOKEN_TO_BE_REPLACED

Since then, the show's creator has addressed fans' frustration with the ending. Lauren Zima, a journalist with Entertainment Tonight, asked Michael Patrick King exactly why we don't see Carrie phone for an ambulance in the scene.

Relaying his answer on Instagram, Zima said: "I asked him about Carrie not calling 911 because I think many of us have had this reaction, we’re watching the scene going, 'Carrie pick up the phone!'

"And he told me that that scene is supposed to be a split second for Carrie. What we’re seeing – Carrie looking at him – time’s frozen. He wanted to play the moment out to have us all feel the pain, but that for Carrie it’s just a second."

So, there you have it. Perhaps Carrie does pick up the phone immediately after that split second passes, and we just don't see it.

popular
"My heart sank": Tubridy hit with backlash over Toy Show remark
This Netflix Christmas film is being dubbed the perfect rom-com
People are realising what the red Christmas lights are actually for
Parents told to stop buying selection boxes for kids- here's why
Woman gives birth to baby boy and girl less than 12 months apart
"Losing a baby is the ultimate loss, but to watch on over a video call is soul destroying"
Having an Elf on the Shelf can actually be bad for your kids
You may also like
1 month ago
Here's your first look at the final season of Firefly Lane
1 month ago
Netflix is set to crack down on password sharing very soon
1 month ago
Here's everything we know about the Strictly mole drama
1 month ago
Graham Norton reveals the worst guest he's ever had on his show
2 months ago
Here's your first look at Netflix's YOU season 4
2 months ago
Netflix reveals full list of scary shows and movies arriving between now and Halloween
Next Page