"That level of perfectionism left me with a lot of blind spots."

Actress Lea Michele has addressed past accusations of bullying ahead of her return to Broadway as Fanny Brice in Funny Girl.

In the summer of 2020, Lea faced backlash after sharing a post in support of the Black Lives Matter movement. Samantha Ware, who played Jane on Glee, rejected Lea's support and said that she faced a number of "traumatic micro aggressions" from Lea during her time on the show. Another cast member, Dabier, claimed that Lea wouldn't let him sit at her table on set.

At the time, Lea issued a statement in which she said she doesn't recall any of the things she is accused of saying, and that she has "never judged others by their background or colour of their skin". She went on to say that it's clear she "acted in ways which hurt other people", and apologised for any pain she has caused.

In a recent interview with The New York Times, Lea denied to comment on claims made by Ware, but did say that she had a lot of "blind spots". 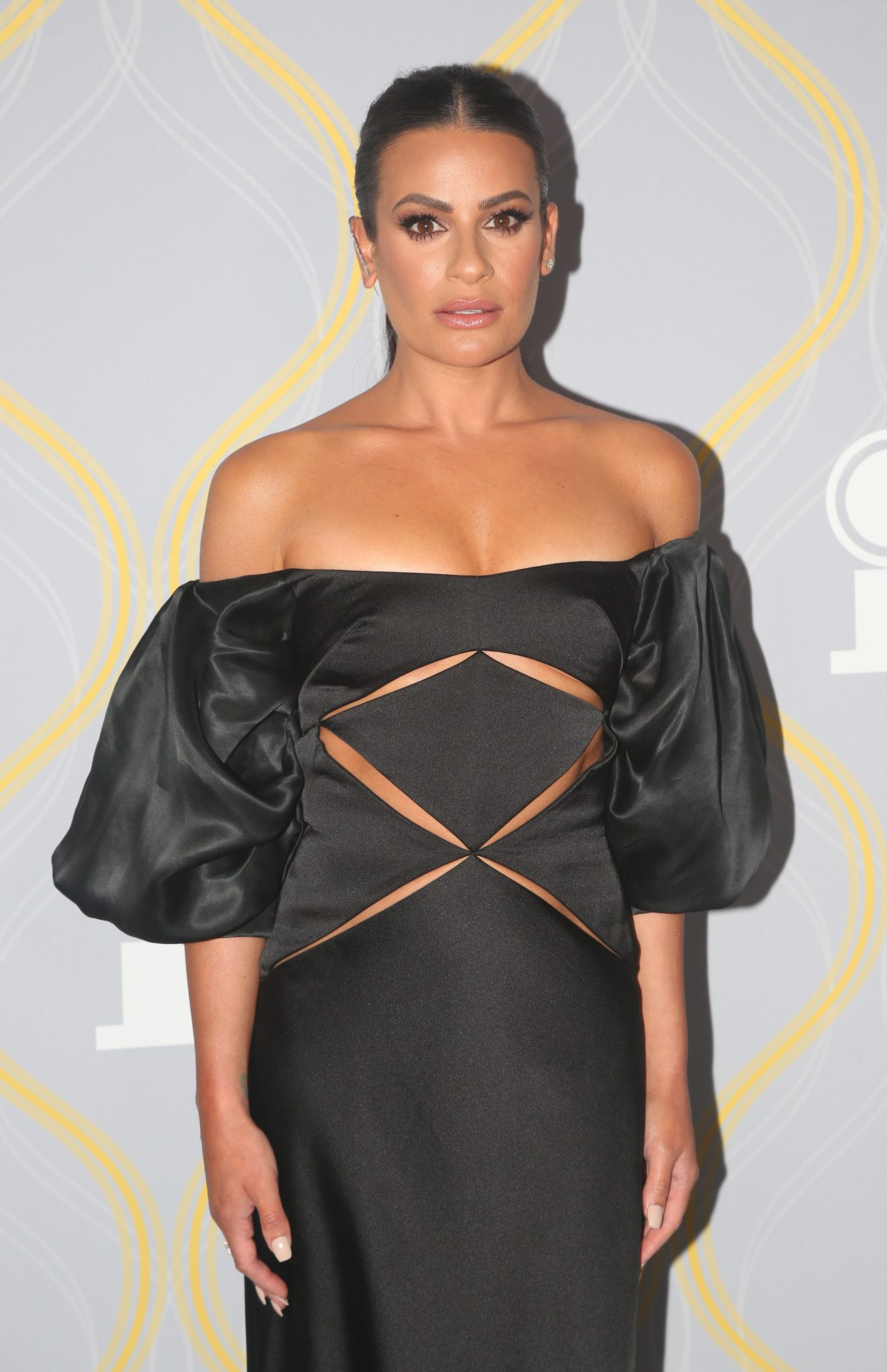 END_OF_DOCUMENT_TOKEN_TO_BE_REPLACED

Lea also touched on a viral rumour that she cannot read, and suggested that if she were a man, that rumour would not have circulated.

She said: "I went to Glee every single day. I knew my lines every single day. And then there's a rumour online that I can't read or write? It's sad. It really is. I often think if I were a man, a lot of this wouldn't be the case."

Lea will take to the stage in Funny Girl next week, which marks her return to Broadway after playing Wendla in Spring Awakening in 2008.

popular
"My heart sank": Tubridy hit with backlash over Toy Show remark
Parents told to stop buying selection boxes for kids- here's why
Molly Mae Hague disappointed after "huge fail" during baby scan
"Losing a baby is the ultimate loss, but to watch on over a video call is soul destroying"
Third child dies from scarlet fever in UK- here are the symptoms to look out for
Miriam O'Callaghan on the heartache of losing her sister at 33
Gillian And Ronan Treacy Share Their Tragic Story
You may also like
1 week ago
Carl Woods confirms break up from Katie Price
3 weeks ago
Paul Mescal details "rude" interaction with fan
3 weeks ago
The Bold Type star Katie Stevens expecting first child
3 weeks ago
Too early? Stacey Solomon shocks fan after they spot Christmas tree in her house
1 month ago
James Corden claims he hasn't done anything wrong after restaurant ban
1 month ago
Kaley Cuoco and Tom Pelphrey expecting first child together
Next Page