"I just wish that whole thing had never happened because it was sad and uncomfortable.”

In the run-up to the release of And Just Like That later this month, Sex and the City's Mr Big, aka Chris Noth, has weighed in on the Sarah Jessica Parker vs Kim Cattrall feud.

Speaking to The Guardian, Chris shared some positive memories with both of his co-stars, before offering his opinion on the falling out.

Referring to Kim, he said: “I have absolutely no idea what her thinking is, or her emotions.

"I do know that I’m very close with SJ and [Kim’s] descriptions of her don’t even come close. I liked Kim, I thought she was marvellous in the show and some people move on for their own reasons. I don’t know what hers were.

"I just wish that whole thing had never happened because it was sad and uncomfortable.” 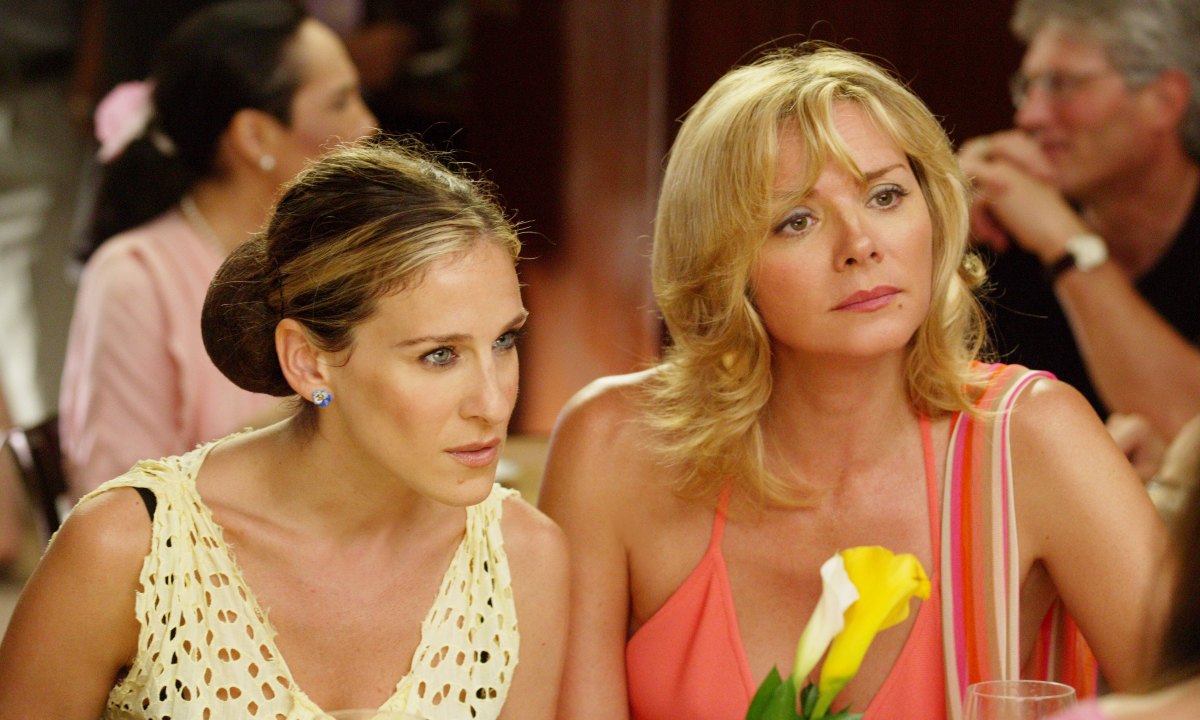 Chris has starred alongside Sarah in the original series and both films and if the trailers for And Just Like That lead us to believe Mr Big and Carrie Bradshaw are still together.

Due to the infamous feud, Kim Cattrall won't feature in the new show, so the real-life falling out is set to be incorporated into the storyline.

Carrie and Samantha are said to have had a huge fight after Carrie fired Sam as her publicist. She's now decided to make a new start in a new city.

A source told the Mail Online: "We couldn’t have Samantha roaming around New York City and not have [Miranda and Charlotte] not interacting with her. It just wouldn’t have made sense.

"Sending her to Los Angeles wasn't an option as we'd done that in the first movie, so having her character based in London really was the perfect way to keep her alive and explain her absence.

"Viewers will learn that she is thriving in England even though she has fallen out with Carrie."

popular
Andrew McGinley honours his children on their third anniversary
Infant boy dies in tragic accident in West Cork
Expert says Cocomelon acts "as a drug" to kids' brains
Barry Keoghan dedicates Oscar nomination to his baby son
Mum who lost baby after home birth claims maternity hospital failed to share medical details
The reason why babies usually say 'dada' first has been revealed
Woman fumes as mum charges per hour to babysit, including late pick-up fees
You may also like
7 months ago
And Just Like That writers say Samantha Jones will feature in season 2
8 months ago
Sarah Jessica Parker speaks out about relationship Chris Noth after sexual assault allegations
11 months ago
Sarah Jessica Parker on Kim Cattrall's absence from AJLT: "Samantha is not gone"
11 months ago
Here's what Stanford Blatch's storyline was going to be in And Just Like That...
11 months ago
Sara Ramírez opens up about receiving "hate" for playing Che in And Just Like That...
11 months ago
SJP says she wouldn't be okay with Kim Cattrall appearing on 'And Just Like That...'
Next Page