I highly recommend it.

It's been roughly three weeks since the schools closed and we all started spending a lot more time at home to prevent the spread of COVID-19.

We're lucky enough to have a nice back garden, so even though we've been keeping leaving the house to just shopping trips, we're still getting lots of time outdoors.

Still, spending this much time at home does start to wear on you and sometimes you just need to do something new to break up the days.

What's the saying a change is as good as a rest? 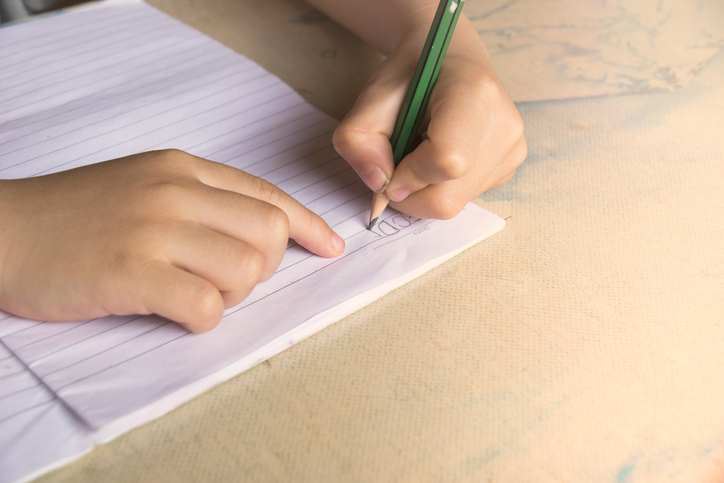 Last year a social group I'm involved with starting a card giving scheme on the run up to Christmas and it was absolutely brilliant.

There's something so nice to receiving post that isn't bills and my mantlepiece was overflowing with cards by the end of December.

Due to everyone being on lockdown the same group has started a letter writing scheme for all of its members which I volunteered for straight away.

Not only that I found another penpal scheme set up by a friend of mine that connects children of a similar age together so my son now has someone to write letters to too. 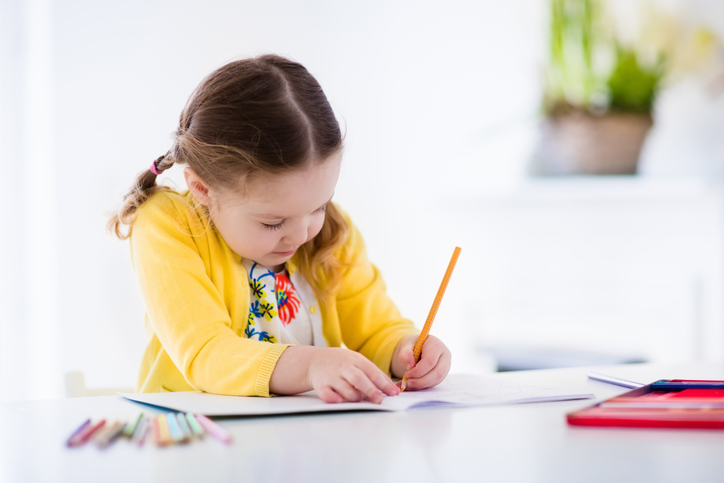 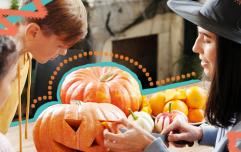 END_OF_DOCUMENT_TOKEN_TO_BE_REPLACED

Yesterday we both set about writing and posting our first letters to our penpals.

Helping my son write is was a great way of bonding and also a great distraction from all the COVID-19 chaos.

Instead of thinking about the news we talked about things he could write about himself like his favourite film, his sister, his cat and his favourite holiday. He also wrote about how he was learning to play the guitar and how he is going to use his telescope more.

I also found myself talking about things in my letters than had nothing to do with coronavirus like what shows I've been watching, what hobbies I've taken up again and how I'm enjoying learning new recipes.

It was very cathartic.

An Post are planning to send free postcards to households across the country and I would highly recommend writing and sending some off as it has really improved our mental wellbeing.

If you're involved in any kind of group yourself or have a WhatsApp with other parents, why not set up your own penpal scheme? You won't regret it.

popular
"My heart sank": Tubridy hit with backlash over Toy Show remark
Parents told to stop buying selection boxes for kids- here's why
Molly Mae Hague disappointed after "huge fail" during baby scan
"Losing a baby is the ultimate loss, but to watch on over a video call is soul destroying"
Third child dies from scarlet fever in UK- here are the symptoms to look out for
Miriam O'Callaghan on the heartache of losing her sister at 33
Gillian And Ronan Treacy Share Their Tragic Story
You may also like
3 days ago
"My heart sank": Tubridy hit with backlash over Toy Show remark
1 month ago
Only 1 in 4 children are vaccinated against Covid-19
1 month ago
Leo Varadkar warns public to mask up as Covid restrictions debate returns
3 months ago
Covid-19 vaccine is safe for people during pregnancy
5 months ago
Dad's girlfriend complains he's spending too much time video-calling his child
6 months ago
Europe scraps mandatory face masks for air travel
Next Page