Disney's Winnie the Pooh is coming to the Bord Gáis Theatre

This is going to be wonderful.

Disney's Winnie the Pooh the Musical will make its Irish stage debut next summer. The charming show will debut at the beautiful Bord Gáis Energy Theatre.

Watch as A.A. Milne’s beloved characters all come to life on stage in a beautifully crafted musical stage adaptation. Tickets from €18.50 are now on go on sale through Ticketmaster

The show features life-sized puppetry, as well as an exciting new story.

The musical will also feature characters that have played iconic roles in the lives of children for generations.

Accompanying the modern narrative is an original score by Nate Edmondson, featuring some of the Grammy award-winning songs written by the Sherman Brothers for the original animated features.

Songs including Winnie the Pooh, The Blustery Day and The Wonderful Thing About Tiggers will feature in the show.

Whoop-De-Dooper Bounce, plus A.A. Milne’s The More It Snows (featuring music by Carly Simon) and Sing Ho will also feature in a new arrangement. 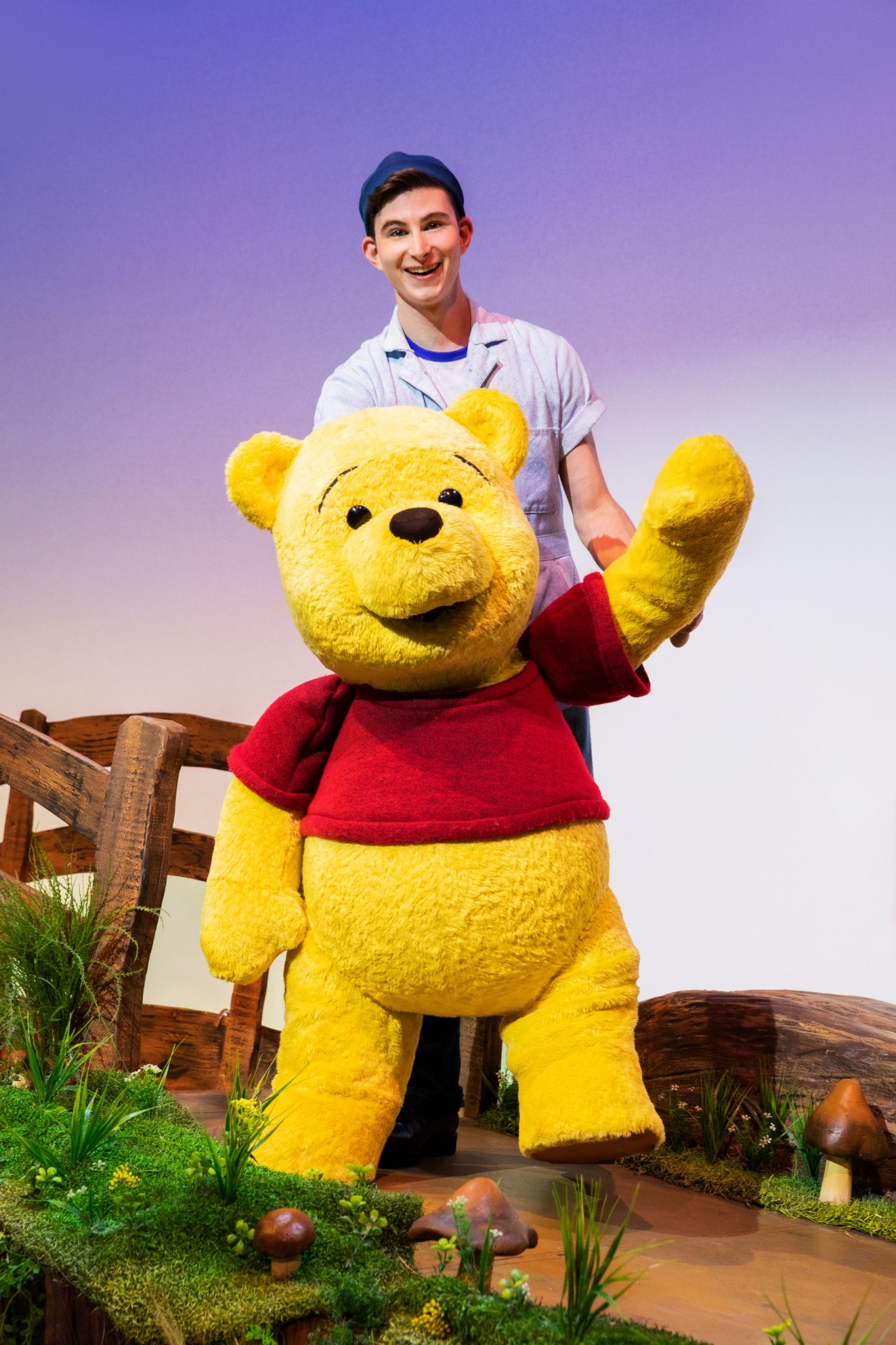 The role of Winnie the Pooh will be played by Jake Bazel, who originated the role on Broadway.

This show is one the kids will adore so be sure to get tickets before they sale out.

popular
Brian Dowling: "Aoife never thought the baby was hers"
Lauren Graham shares who she thinks Rory's baby daddy is
Release date for Prince Harry and Meghan Markle's Netflix series confirmed
Warning issued to Irish parents after increase in RSV cases
Expert says Cocomelon acts "as a drug" to kids' brains
7 Christmas markets and Santa experiences to visit with kids this winter
6-year-old child dies from bacterial outbreak at school in England
You may also like
3 months ago
I carried a watermelon: Dirty Dancing is returning to the big screen
10 months ago
December 27th: Here are the best movies on telly today
1 year ago
Remember these? The reality shows we couldn't explain to Gen Z if we tried
1 year ago
5 classic kid-friendly Halloween films perfect for a movie marathon
1 year ago
Missing 'You' after binging season 3? Try these shows next
1 year ago
What's On: The top family events happening this weekend
Next Page