A 'real' Jurassic Park is opening in Kilkenny!

Breaking! A real-life Jurassic Park is coming to Kilkenny!

Dinosaurs will once again roam the land as the creative team at the 4-star Newpark Hotel, which is located on 25 acres of parkland and known as one of Ireland’s top family break destinations, is creating a prehistoric habitat called ‘Jurassic Newpark’. 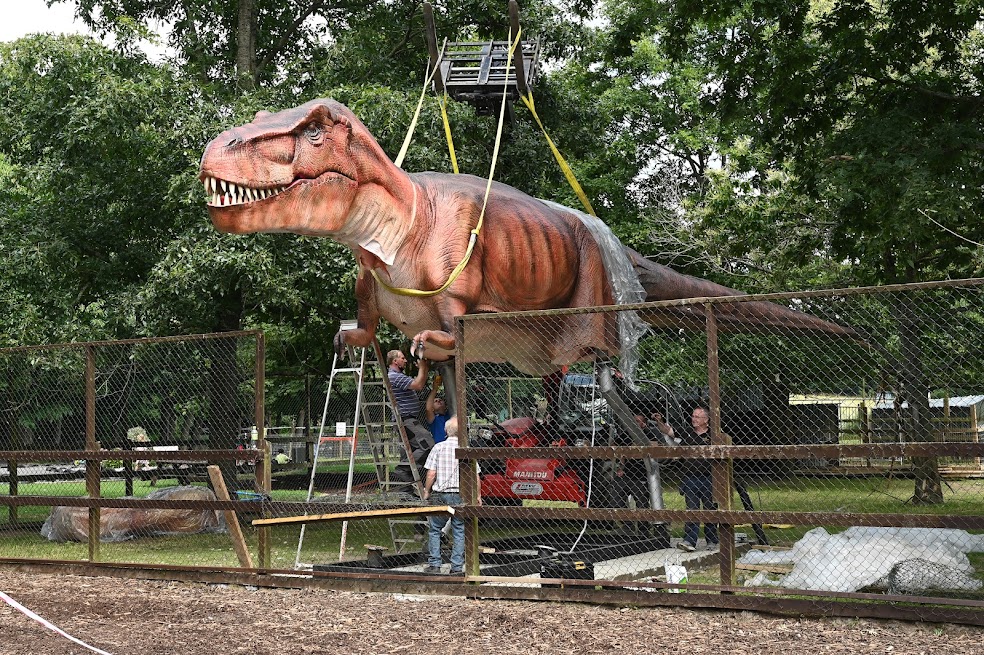 The Park, which will open to visitors at the end of July, will be home to a number of lifesize dinosaur species, which have been extinct for over 66 million years.

These will include Tyrannosaurus Rex, Triceratops, Stegosaurus, Brachiosaurus, Velociraptor, and dinosaur eggs, making it a dino-mite experience for any Dinosaur fan!

“I am delighted to announce our successful venture into paleo genetic engineering, a little skill we picked up during lockdown. We’ve been busy harnessing dinosaur DNA from local ‘black and amber’ fossils to create a new dinosaur park in Ireland!

The Newpark Hotel family loves to offer our guests amazing and unique experiences, so we can’t wait to see the look on their faces when they have the unique opportunity to see dinosaurs up close that move and roar!

So far everything is going really well since they arrived on site - no raptors have escaped into the kitchen and the T-rex hasn’t swallowed any of our staff.” 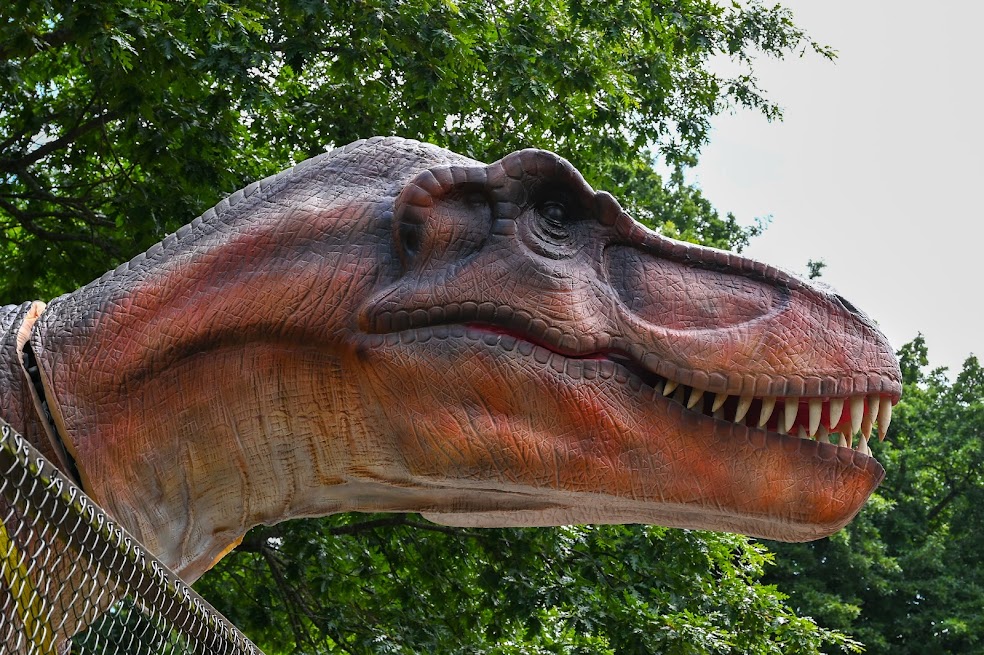 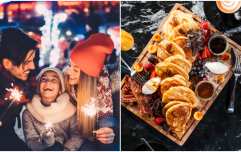 END_OF_DOCUMENT_TOKEN_TO_BE_REPLACED

Newpark Hotel is creating a safe and secure habitat for the dinosaurs and an interactive walk-through experience for visitors, which will officially open from August.

The space will be similar to the paddocks depicted in the Jurassic Park movies (but without the escaping dinosaurs or ensuing carnage).

It will feature ‘electric fenced in enclosures’ for the carnivorous predators including the fearsome ‘king of the dinosaurs’ Tyrannosaurus Rex and the dangerous and yet fascinating Velociraptor, with its signature curved claw on each toe for pinning prey!

There will also be large fenced in open paddocks for the plant eating herbivores including the distinctive three horned Triceratops, armoured Stegosaurus with plates along its spine, and the long necked majestic Brachiosaurus.

These paddocks will be linked with accessible trails, with fantastic photo ops along the way and Park Rangers who will give informative talks about the different dinosaurs.

You can find more information and booking details on the Jurassic Newpark  website here.

popular
Emma Pattison made distressed call to sister before murder-suicide
Vogue Williams opens up about her divorce from Brian McFadden
Dunnes Stores launches stunning collection of Communion dresses
Siblings kidnapped in March 2022 have been found alive
Brendan Fraser blamed himself after son's autism diagnosis
Expert team end search for Nicola Bulley declaring she’s not in the water
Emma Pattison: Tributes paid following death of head teacher and her family
You may also like
5 days ago
Gary Glitter freed from prison after serving half of 16-year jail term
1 week ago
Bride asks for divorce day after wedding following groom's disrespectful cake stunt
1 week ago
Four year old girl killed in dog attack remembered as "a very happy child"
1 week ago
Identical twins trying to get pregnant at same time with shared fiance
1 week ago
Man claims to have found infant remains near Bessborough site in the 90s
2 weeks ago
Patient in his 80s killed in Cork hospital ward following attack
Next Page