To celebrate the film’s 40th Anniversary, E.T. The Extra-Terrestrial will be released on IMAX screens, and also in cinemas nationwide, on September 2 for one week only.

Jaws will be released on IMAX screens, and in RealD 3D in cinemas nationwide, on September 9 for one week only. 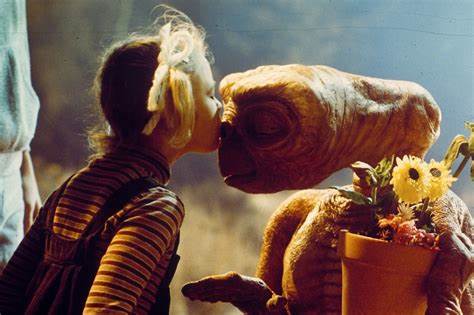 “Universal is honored to have been a part of so many extraordinary, unforgettable Steven Spielberg films over the past 47 years, including Jaws in 1975, E.T. in 1982 and Jurassic Park in 1993.

No filmmaker, it’s fair to say, has had a greater or more enduring impact on American cinema or has created more indelible cinematic memories for tens of billions of people worldwide.

We couldn’t think of a more perfect way to celebrate the anniversary of E.T. and the first Universal-Spielberg summer blockbuster, Jaws, than to allow audiences to experience these films in a way they’ve never been able to before.” 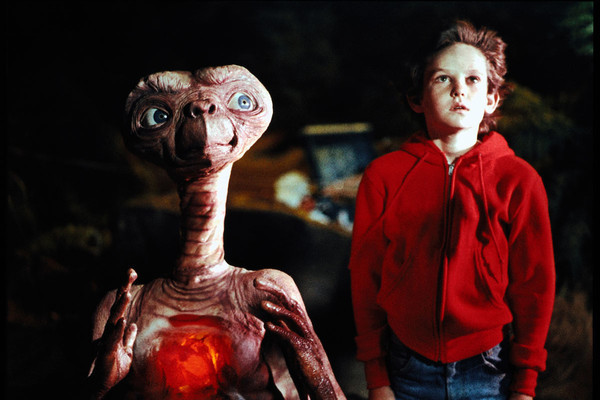 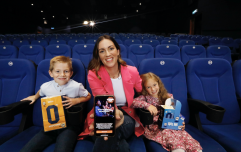 END_OF_DOCUMENT_TOKEN_TO_BE_REPLACED

E.T. The Extra-Terrestrial, originally released in the summer of 1982, not only soared to become the highest-grossing film of the year, capturing four Academy Awards and nine Oscar nominations including Best Picture, but it also captured the hearts of audiences around the globe.

The special 40th anniversary screenings will take place nationwide from next week.

popular
6 unusual and unique family-friendly activities to try in Ireland's Hidden Heartlands this autumn
'Don't do it if you are a parent' – paediatrician warns against viral organising hack
How to talk to kids about disabilities – and why you should
Here's when Florence Pugh's new Irish film lands on Netflix
Five children rescued from van in Cork as driver is arrested
Well it's official, children misbehave the most around this parent
Mum shares important warning after almost losing her newborn to a kiss
You may also like
7 months ago
Stella Cinema launches new Baby On Board screenings to help new parents
9 months ago
Calls for babies to be banned from the cinema
1 year ago
Coco is officially the Ireland's favourite Pixar film, according to science
1 year ago
Dublin drive-in cinema re-opening this month with stellar selection of movies
2 years ago
Get ready to live like the stars because Lidl is selling an entire home cinema range
2 years ago
ODEON Cinemas have great family deals available for the midterm break
Next Page