Royal children have a load of responsibilities.

They have to be on their best behaviour at all times, they have to represent their country but as children, and they also have to wear exclusively shorts and no pants.

Clearly very busy, the lot of them.

And from the ripe old age of five, royal children have to grow up and start doing something that all the other royals do too - bow to the Queen. 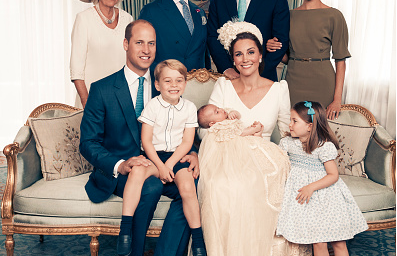 A standard enough scenario, which means that Prince George will be bowing and curtsying to his grandmother with everybody else when they're out and about.

But due to her young age, Princess Charlotte will be relieved of this duty for at least another year and a half or so. 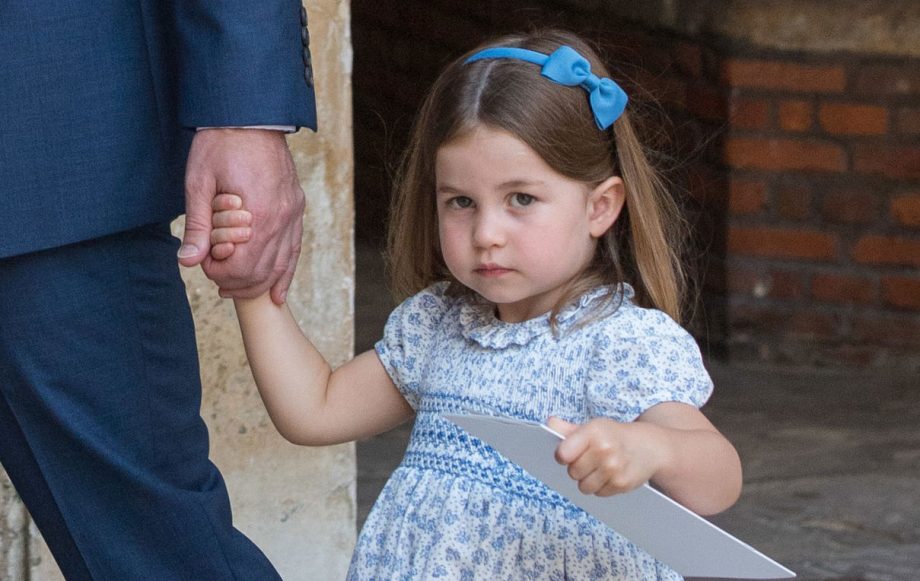 Historian Marlene Eilers Koenig told Hello! magazine that there are a good few misconceptions around what the royal children are and aren't expected to do as such young ages.

And one of those misconceptions is the whole question around curtsying.

"Certainly by age five. The only person they will be curtsy or bow to is the sovereign.

So by that logic, the royal children won't be bowing to anybody else other than the Queen because it's just not necessary. 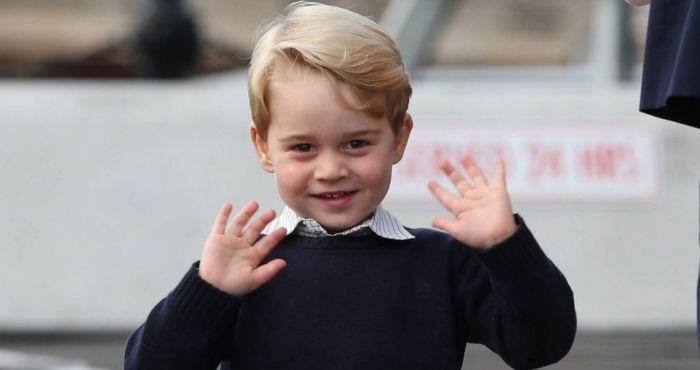 According to Koenig, bowing has nothing to do with how royal you are, but is more just a matter of etiquette.

"You bow or curtsy the first time you see the sovereign and then again when you leave.

"At Christmas at church, we saw the Cambridges and Prince Harry and Meghan curtsy and bow when the Queen arrived and left. Other royals including Charles did not because they had come from Sandringham and had already seen the Queen."


popular
TikTok star shows how to avoid sweat stains by using pantyliners
Giving our children experiences rather than toys makes them more intelligent
Wine and beer duty could be scrapped to help ease cost of living crisis
Expert says Cocomelon acts "as a drug" to kids' brains
Shows like Bluey and Peppa Pig are actually bad for kids, expert warns
Five teenage girls rushed to hospital after crash in Kilkenny
Here's where you can get the best deals on all your Back to School essentials
You may also like
4 days ago
William and Kate send letter to girl who invited Prince George to his birthday
1 week ago
Here's how much Prince George and Princess Charlotte's new school costs
2 weeks ago
Revealed: The cheeky nickname Prince George's classmates use for him in school
3 weeks ago
Prince William and Kate 'won't spoil' George for his birthday
3 weeks ago
William and Kate share adorable new birthday portrait of Prince George
1 month ago
Kate made Prince George wear suit to Wimbledon to 'prepare him for future as king'
Next Page