The best birth photo ever?

Photos of a newborn baby holding his mum's IUD are going viral and we can't quite cope with the adorable photos.

The viral photos of the newborn holding onto the coil are certainly one of a kind.

It is believed the coil came out during the birth, but reports claiming the baby pulled it out have been denied. 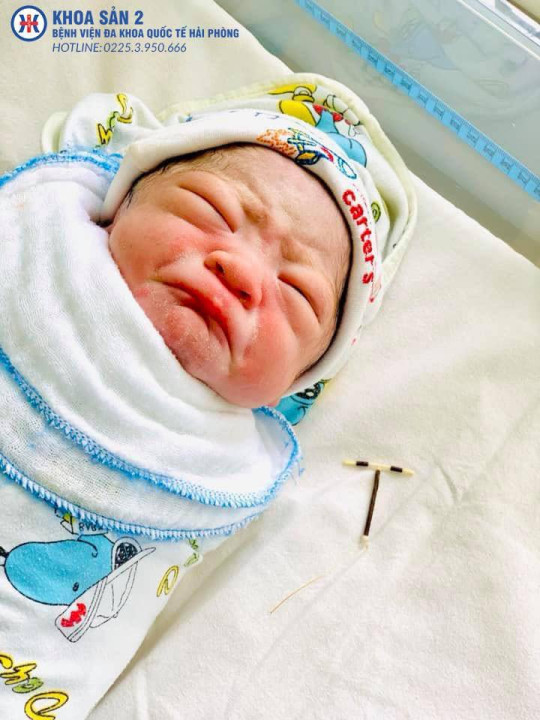 The 34-year-old mum had the coil inserted two years ago, but doctors believe it moved from its original position, resulting in the mum conceiving her latest addition.

The baby boy was born at Hai Phong International Hospital in northern Vietnam. The tiny tot, which is the mum's third child, weighed a healthy 7lbs.

The doctor who delivered the little boy said: "After delivery, I thought him holding the device was interesting, so I took a picture. I never thought it would receive so much attention." 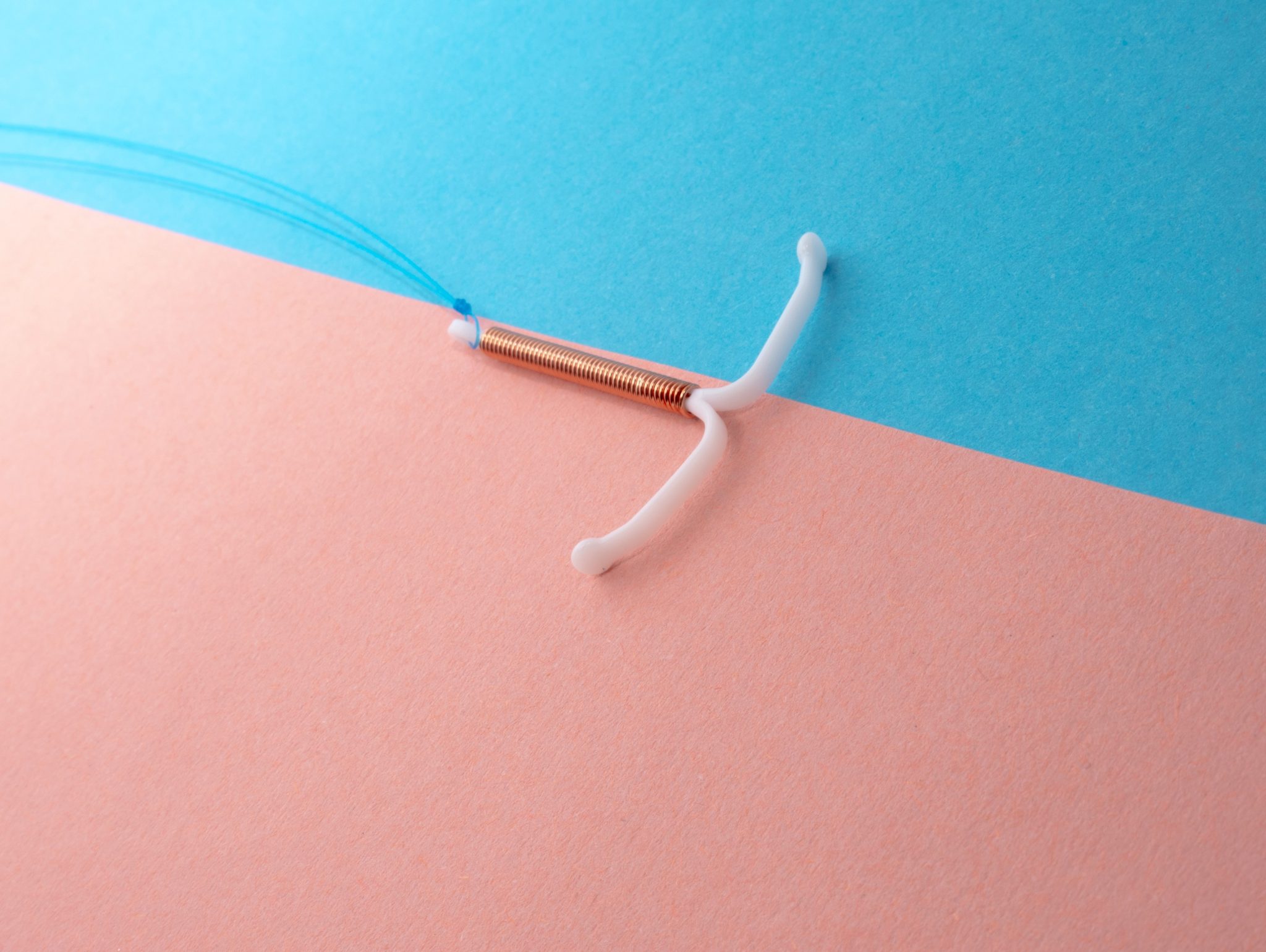 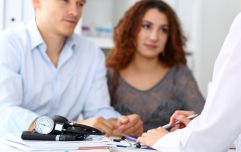 Fertility Consultant explains “the most common and manageable cause of infertility”

END_OF_DOCUMENT_TOKEN_TO_BE_REPLACED

Doctors have stressed that this isn't a common occurrence and an IUD is a reliable form of contraception.

The copper coil is a T-shaped plastic and copper device that is inserted into the womb. It releases copper to prevent pregnancy.

The device is 99% effective when it is inserted correctly, medical experts have stressed.


popular
Woman hands herself in after allegedly killing newborn and claiming she miscarried
"It will haunt me for the rest of my life": Mother and daughter die from Covid within days of each other
Paw Patrol 'propaganda' and no black characters in Bluey: Do cartoons need to get woke?
These 5 foods could increase your chances of having twins
5 reasons having a son is the best (even if you were hoping for a girl)
The Drugs Do Work: Antidepressants were the missing step on my road to happy
20 Unisex Irish Baby Names That Are Absolutely Magical
You may also like
1 day ago
Baby nest urgently recalled due to suffocation risk
2 weeks ago
YouTuber Zoe Sugg welcomes baby girl with Alfie Deyes
1 month ago
American Medical Association recommends gender be removed from public birth certificates
1 month ago
Simon Harris and wife Caoimhe expecting their second child together "soon"
1 month ago
'Fully Obsessed' – Queer Eye's Tan France and husband Rob welcomes baby boy
1 month ago
Boris and Carrie Johnson are expecting baby #2 and reveal miscarriage earlier this year left them 'heartbroken'
Next Page