More and more women and couples globally find themselves needing medical assistance to create the family they dream of.

Assisted reproduction in the form of IVF is often the last port of call when someone has been trying to conceive naturally for some time but for one reason or another can't. Others decide to embark on the journey that is parenting solo, and will also then, naturally, require the help of IVF.

The majority of us ladies know that our reproductive systems start to decline once we start leaving our mid-thirties behind, but to many who have put off parenthood until they are in their late 30s or 40s, IVF could be the help that, should conception not happen naturally, finally lets them have a family.

However, now a leading reproductive expert has claimed IVF clinics should stop treating women over the age of 42 because success rates are so slim it is a waste of money.

Professor Hans Evers, a consultant obstetrician and gynaecologist at Maastricht University in the Netherlands, said a woman chance of having a baby after 42 is just 5 per cent and accused IVF centres of ‘not being fair’ on desperate couples, and keep raising false hope by promoting expensive but ‘useless’ additional treatments including hormones and screening.

What's even worse, by women reach 44, the success rate of IVF has halved again to just 2 percent, Evers, who is also editor of the Human Reproduction journal, said. 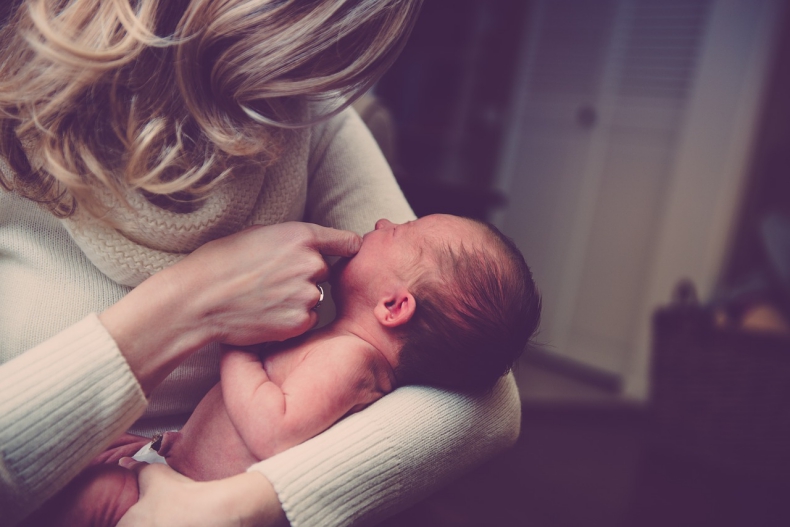 Addressing the Royal College of Obstetricians and Gynaecologists World Congress in South Africa, the consultant called for a universal IVF age cap of 42.

‘The chances get so small per cycle that you have to do a huge number of cycles to achieve that one baby. Women are offered so many useless therapies – you may call it cons – but it is not fair.’

The number of women in their 40s having IVF treatment has increased sixfold since the early 1990s. In the UK, the NHS will not fund treatment for women over 42 but many private clinics extend the age limit up to 50. A typical course of IVF costs £4,000 but additional tests, procedures and drugs that supposedly boost success rates can double the price.

A typical course of IVF costs £4,000 but additional tests, procedures and drugs that supposedly boost success rates can double the price.

These can include procedures such as screening embryos to select the best one to put in the womb and a technique called ‘assisted hatching’, which is meant to help it implant. But Professor Evers, who is also

But Evers described these techniques as ‘nonsense’.

‘They don’t help,’ he said. ‘But infertile women are desperate. They will do anything to get a baby. It is not fair.’

popular
Breaking is the haunting novel parents need to read this October
Coco Austin comes under fire for bathing daughter (6) in sink
Here's everything coming to Netflix this October
5 not-to-be-missed events and activities for kids taking place in Dublin this autumn
Smyths issues warning to parents ahead of Christmas
80% of Irish kids aged 13-17 have experienced sexual harassment
Lynn Egar will appear in court next week after being charged with murder of children
You may also like
1 week ago
Kourtney Kardashian explains why she paused her IVF treatment
2 months ago
25 years of helping create families as Sims IVF celebrates significant milestone
2 months ago
Minister Donnelly says he can't make any promises about funding "expensive" IVF treatment
5 months ago
State funding for IVF to begin in 2023, Donnelly confirms
5 months ago
Woman sues IVF clinic after they allegedly implanted stranger's baby
5 months ago
RTÉ's Eileen Whelan recalls "stressful" IVF journey
Next Page