Most young people say they want kids, yet have no idea when fertility starts to decline

There is a growing trend across the entire developed world that women (and men) delay parenthood a lot more than previous generations.

For instance, Irish mothers are now the among the oldest in Europe, with the average age for first time mums now standing at just over 31 years old.

The problem with all this delaying? It's having some pretty dire consequences for both fertility and birth rates.

There are plenty reasons many feel they have to wait until their 30s to have a family, of course, from not feeling secure enough in your job and career and financial worries, to not having met the right person to have children with.

However, according to a recent study, conducted by Morning Consult for The New York Times, one of the most comprehensive of its kind, it turns out that most young US adults don’t actually know the age fertility starts to significantly decline.

Which, of course, could explain to an extent why so many wait until it's harder, and for some impossible, to conceive. 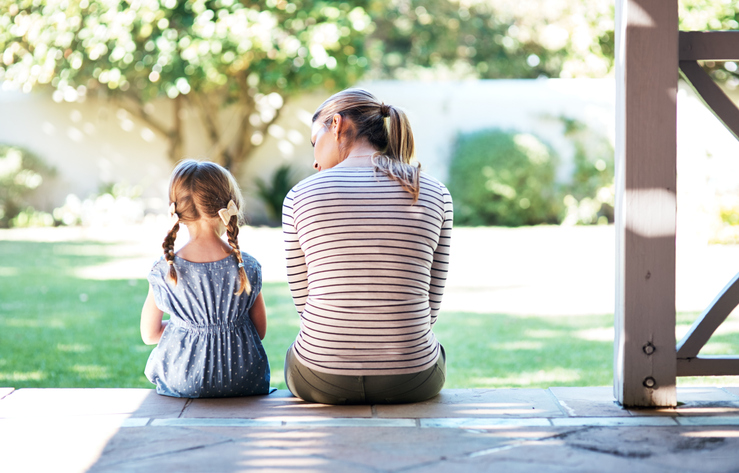 While no one has studied the extent to which unrealistic attitudes about fertility affect future childbearing, reproductive advocates agree that some people could be spared the heartbreak and expense of infertility treatments and unwanted childlessness if they knew more about the age at which it becomes significantly more difficult to conceive and give birth.

Survey after survey of college students in rich countries has shown that young people aren’t as aware that fertility begins to decline significantly after a certain age, and also tend to overestimate how effective fertility treatments like IVF can be to help struggling couples conceive.

The latest one, a survey of 1,215 university students in Australia, confirms this widespread rosy view of fertility rates and IVF success.

Dr. Eugenie Prior, who conducted the research while she was in her final year of medical school at the University of Melbourne, admits she thought the findings were concerning.

"This highlights a need to educate all young people, not just women, about the limits of both female and male fertility,” Prior explained. “The decision to have a child is usually a joint one, so we need to make sure all parties are well-informed.”


popular
Vogue Williams slams man who refused to swap seats with her on plane
A mini heatwave could be coming our way in September
Mum issues warning to parents over frightening Cocomelon video
Inside Prince William and Kate's beautiful new home in Windsor
Baby clothes from Shein and AliExpress have dangerous levels of harmful chemicals
Here's how you can get "free money" from Revolut
Cringe: 10 bizarre pregnancy photo shoots
You may also like
2 weeks ago
I tried a viral 5-second trick that promised to make me a happier, calmer parent
1 month ago
We are more likely to get sunburnt in Ireland than on holidays abroad – this is why
1 month ago
International Yoga Day: 7 incredible benefits kids can get from doing yoga
3 months ago
Happiness diet: Seven foods to boost your mood and make you feel better
3 months ago
30 simple steps to simplify, de-stress, and organise your home, mind and life
3 months ago
Feeling anxious or overwhelmed? This simple trick will help in seconds
Next Page