'It is just not on': Dad's anger at poo-themed sweets available in Lidl store

"Profanity has no place in confectionery."

A Dublin father has expressed his anger after coming across sweets based on the poo emoji in a local supermarket.

The man said he spotted the cola-flavoured jellies, which are brown and in the shape of the poo emoji, in Lidl in Terenure.

The man is concerned about small children finding them in store, he told the publication.

"My young son looks at all the sweets on offer when he goes into the shops, and I don’t want him getting his hands on jellies shaped like poos," he said. 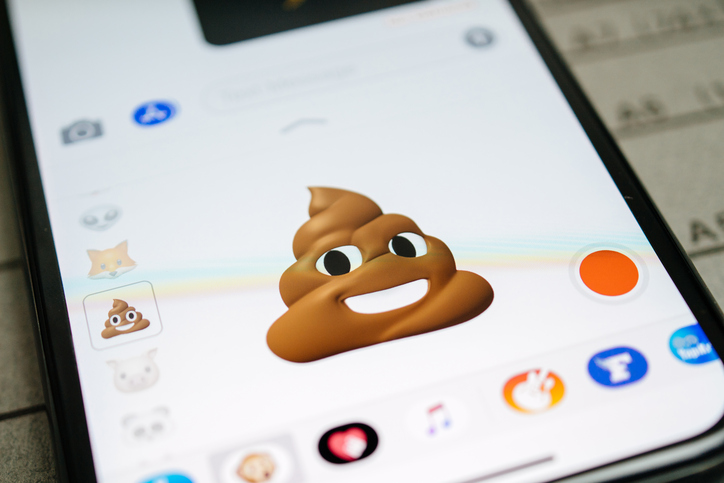 He said that the jellies are displayed in a prominent place in the shop within reach of children. 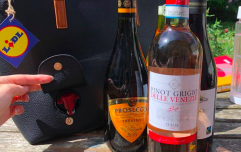 END_OF_DOCUMENT_TOKEN_TO_BE_REPLACED

"How do parents explain when asked what those jellies are called?

"It is just not on. And to my horror the packet includes sweets giving a rude gesture.

"Profanity has no place in confectionery. How can they call a product 'Sh*t happens!'? Bad language should not be allowed on sweets."

Lidl Ireland has responded by saying that the sweets are only on sale in a limited run and weren't directly aimed at children.

"No offence was intended in the sale of this emoji branded product," a spokeswoman said.


popular
Olivia Newton-John has sadly died, aged 73
Jacques O'Neill speaks out about Paige and Adam's relationship
Ashling Murphy had so much more to give, says heartbroken parents
Musings: I think 'Lawnmower' parenting is damaging for children
Barry Keoghan announces the name of his baby boy
This mum's post about dying to send her kids back to school is too funny
Gardaí are appealing for assistance in tracing 17 year old missing since July
You may also like
1 month ago
Lidl announces warehouse clearance sales with 80% off
5 months ago
Lidl provided 80,000 free period products since launching period poverty campaign
6 months ago
Whether you’ve got a baby on the way or have an army of your own, the Lidl Big Baby Event is here to help
8 months ago
Lidl issues urgent food safety recall over presence of Salmonella
8 months ago
Get your winter wardrobe ready for ski season without breaking the bank
8 months ago
Meet the family of enchanting elves that have sprung to life just in time to experience the magic of Christmas
Next Page